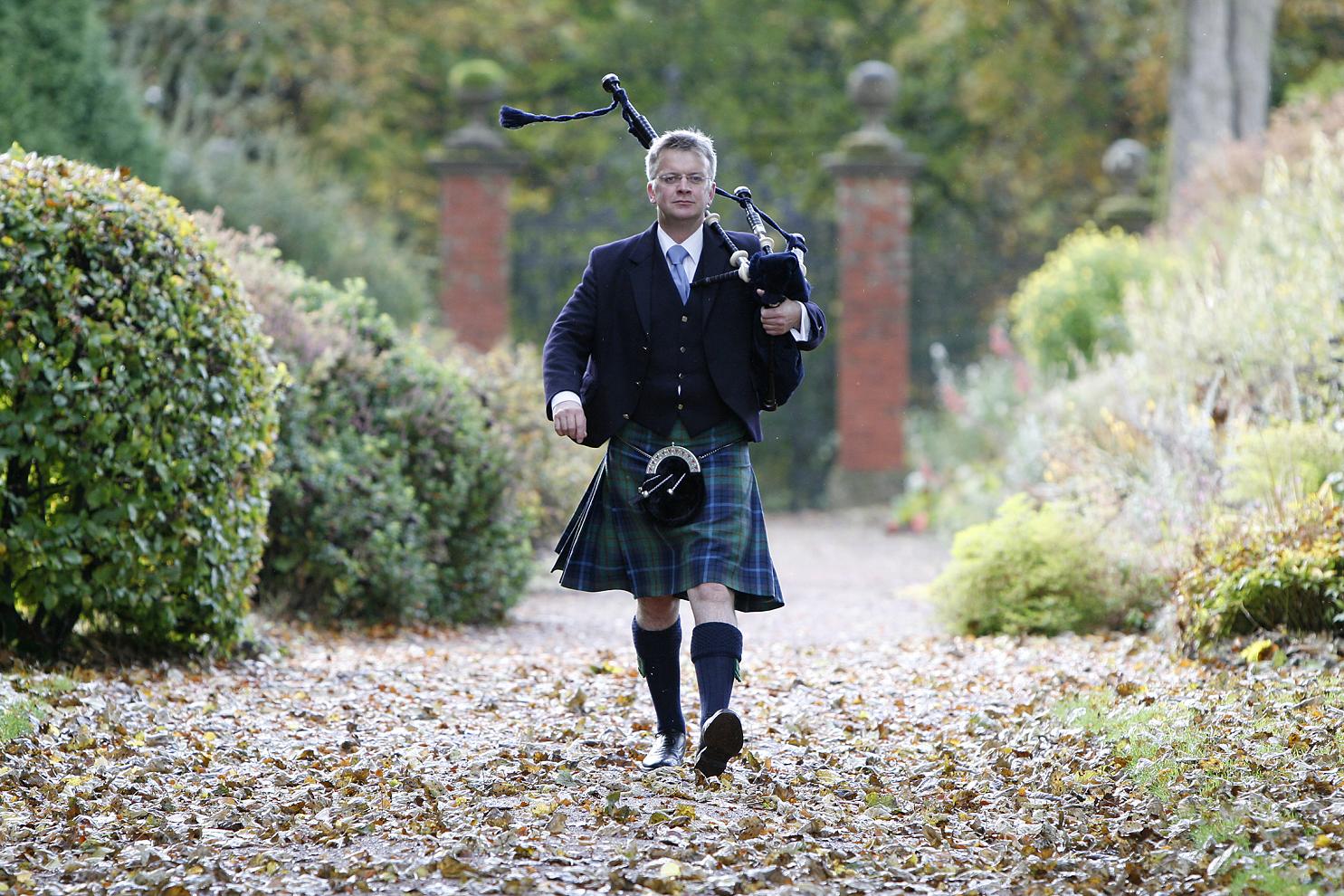 Edinburgh, Scotland, and Halifax, Nova Scotia have had one for years, but New York City is just about to get its first – tattoo, that is.

We’re not talking about body art, but rather the spectacle of marching bands, Highland dancers and performers in an hour and a half stage show. Magnus Orr, organizer of the first New York Tattoo, says it is the ultimate event to showcase pipe bands, military bands, music groups and dance ensembles.

Orr knows a thing or two himself about organizing grand spectacles. He helped establish the Tartan Day Parade along New York City’s 6th Avenue in 2002. The parade featured thousands of pipers and drummers marching up the street with Sir Sean Connery in the lead. Since then, a steady call has come for a New York City Tattoo. “This year public demand was underlined with the successful Kickstarter campaign to help fund the establishment of the New York Tattoo,” Orr noted. The project received over 5,000 English pounds on Kickstarter.

The term tattoo dates from 17th century Europe, when garrisons sent out drummers in the evening to inform the soldiers that it was time to return to the barracks. In Dutch, the process was known as “doe den tap toe” or Dutch for “turn off the tap.” That was the instruction to innkeepers to stop serving beer. Over time the performance of a tattoo became more elaborate, including music and dance. According to Orr, “With kilts swinging and bagpipes playing, the format is ideally suited to celebrate Scotland in New York.”

The first show is set to take place on April 5th at the Mason Hall on Lexington Avenue. The show will bring together performers from Scotland, Canada and the U.S. Orr said the biggest challenge for Bruce Hitchings, the show’s producer, will be pulling all the elements together into a cohesive, fast-paced, 90-minute show. “With years of experience working on different shows around the world, including in Edinburgh, Berlin and Sydney, I’m sure he will relish the opportunity,” Orr said.

A cast of over 100 members are scheduled to take part in the first performance. Acts are wide-ranging and include an impressive array of brass and military bands. Among them are the West Point Hellcats, an ensemble made up of buglers and rudimental drummers, who have played an influential role in over 220 years of musical tradition at the U.S. Military Academy; and Canada’s Sons of Scotland Pipe Band led by Pipe Major Bethany Basaillion, who has played for the Queen twice.

Cockenzie and Port Seton Royal British Legion Scotland Band, the Forfar and District Pipe Band, and the New York Metro Pipe Band are also performing. Alasdiar Hutton, who has been the voice of many shows including that of the Edinburgh Military Tattoo, will narrate the performance.

“Thankfully, many people have seized the opportunity to support the show and take ownership of the future,” Orr said. “This has been a great international effort, helping strengthen the links between Scotland, Canada and the U.S. The Scottish community in New York, who have contributed to this effort, can be proud of what they have achieved.”

Orr hopes the event will grow with every successive year. He points out that it would make more sense to run it over a number of days to provide more people with the opportunity to see the show, and to be able to invite more bands and groups from around the world to join the cast. “Our aim is to provide an exciting platform in New York for bands and large scale groups,” declares Orr. “The New York Tattoo aims to provide a fantastic showcase for these bands and groups.”