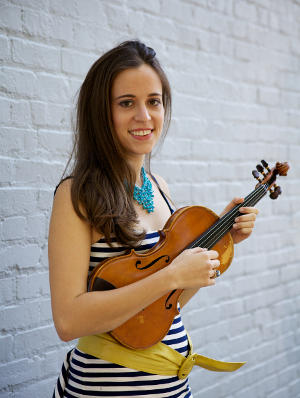 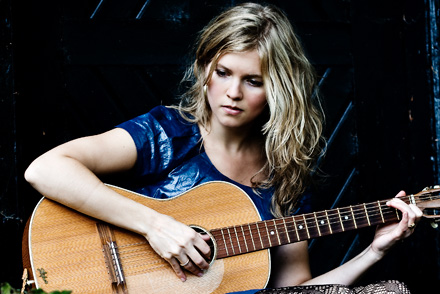 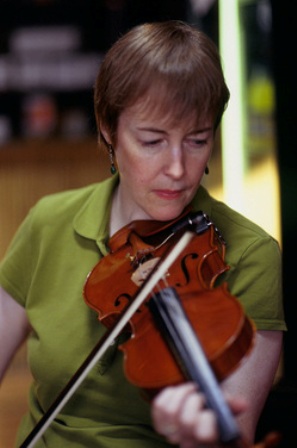 Liz Carroll: My parents are from Ireland- County Limerick and County Offaly. They met in Chicago and married there, and they raised my brother and me in Chicago.

Helen Blum: My roots are Danish. Though – in the late 1700 a Blum came up to Denmark from Austria. He was one of my ancestors.

How long have you been involved with Celtic Colours as a performer?

Liz Carroll: I’ve performed at Celtic Colours twice- once with pianist Tracey Dares and once with guitarist John Doyle.

Helen Blum: My first trip to Celtic Colours was in 2002 (I think) with the Carl Nielsen academy. Later I have played there with Karen Mose and the duo Haugaard and Høirup.

Brittany Haas: This is my first time performing at Celtic Colours! I was so excited when Kimberley Fraser mentioned the possibility of this “String Crossings” quartet project. I’ve been hearing such wonderful things about this festival for so many years, so it’s a great honor to have the chance to play here this year.

Liz Carroll: Well, this is a fabulous event. I very much enjoy that each concert features three to four acts (how nice for an audience,) and that we performers get to play at different venues around the island. It’s also great that there’s a place for us performers to see each other each night after the gigs and share news and tunes and songs.

Helen Blum: The quality of the music is really high and the audience great. It’s inspiring to meet up with and play with the other artists.

Brittany Haas: I like everything about it. But if I had to pick one thing, I’d have to say how the concert programs are arranged to encourage collaboration between the artists. And of course all the fun that happens at the festival club when you get to just jam at night.

Why is it important for the community there?

Liz Carroll: Celtic Colours had the right idea from the outset- they are ever mindful of the great love people on Cape Breton Island have for their own music. I think the audiences are so open to the concerts because, while they are exposed to new/different music, they get a good, hefty dose of their own.

Brittany Haas: Because the musical tradition is so strong in Cape Breton, so it is really important to keep it exciting, and seeing how Cape Breton music relates to other fiddle traditions from around the world can have a stimulating effect. It is also a great cultural blend to bring in artists from around the world as well as audience members who travel very far to witness this music at the heart of where it comes from.

Why is it an important gig for you as a performer?

Liz Carroll: Again, the festival organizers have done a great job- many of the performers know each other already; even if we don’t, though, our expectations are very high that the festival has picked wonderful musicians.

Helen Blum: I’m honored to be a part of the Rankin Tribute concert – looking very much forward for that. But I’m enjoying a lot to show a little piece of Denmark with my band too.

Brittany Haas: This festival is an important gig because it brings together many musicians from around the world in a beautiful setting where the different styles can meet and find ways of blending and showing what makes them all special in their own right. It also just happens to be in one of the most gorgeous places on earth, which makes the musician’s traveling lifestyle seem especially worthwhile and rewarding.

Liz Carroll: I’ve just come out with a new CD called ‘On the Offbeat’ and I’ll be touring that music this year.

Helen Blum: The rest of my 2013 is very busy. November I’m touring with Harald Haugaard and our band in Germany, Norway and Denmark. In December we have our annual Christmas tour (DK and Germany) with Nordic guests – always good fun and one of the biggest events of the year.

Brittany Haas: I’ll be working on some recording projects, one with a new trio I have with bassist Paul Kowert and guitarist Jordan Tice. I will also be teaching at a bluegrass workshop outside of Edmonton, touring the east coast of the states with another band, and going camping with some friends.