The Castles of Cornwall 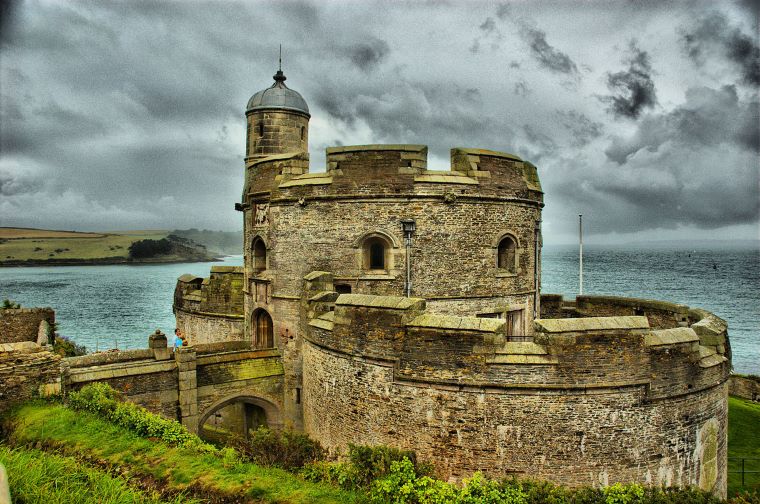 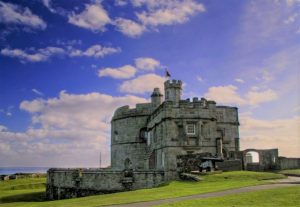