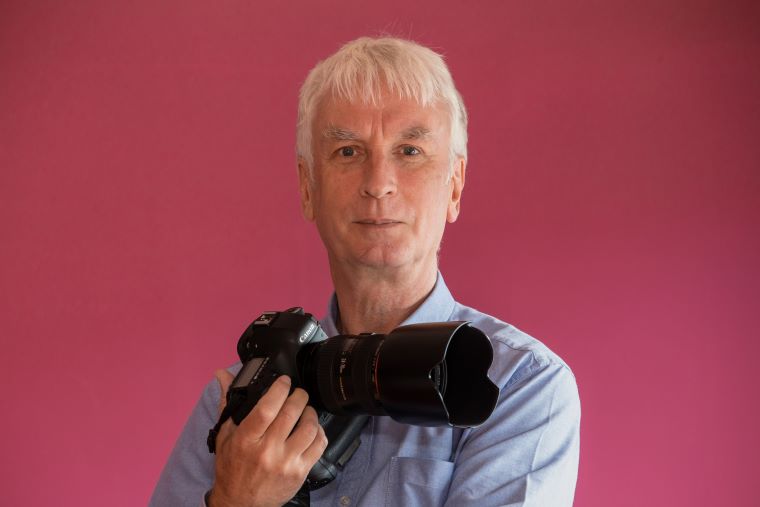 Each week, Celtic Life International invites readers to go behind the scenes and meet those who make our magazine possible. This week we take shots with our award-winning photojournalist Tom Langlands.

CELTIC CONNECTION: Scottish through and through. As a keen genealogist I have traced my family back to the mid 1700s where the various branches were all located on the east coast of Scotland.

HEROES: Donald Dewar, Jane Haining, Neil Armstrong and anyone who fights against injustice.

BEST CHARACTER ASSET: I’m a perfectionist – I come up with ideas, make things happen and persevere until the end result is achieved.

WORST CHARACTER DEFECT: According to my wife it’s intolerance (but she’s wrong), impatience (it took her forever to mention that) and road rage! 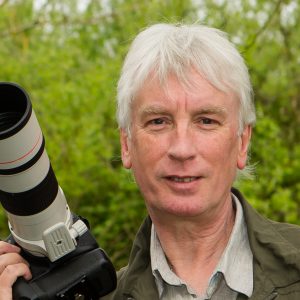 FAVE FOOD(S): Seafood, Indian and haggis. I love indulging in local food and wine when I travel.

FAVE MUSICAL ARTIST(S): I’m a big prog rock fan so love bands such as Pink Floyd, Yes, Focus and Led Zeppelin. I find so little depth of meaning in modern music and for that reason I remain a big fan of the ‘poets of song’ such as Paul Simon, Bob Dylan and Tom Waits. I love jazz – Tommy Smith and Brian Kellock. As a Scot I have to include The Proclaimers.

FAVE MOVIES(S): 2001 A Space Odyssey, Inception, Inglorious Bastards, Woman in Gold, Life of Pi, In Bruges and The Men Who Stare at Goats.

FAVE TV SHOW(S): I’m very selective about what I watch on TV and don’t really watch TV shows as such. However, I have watched every episode of The Big Bang Theory.

FAVE BOOK(S): Anything by Haruki Murakami – especially Kafka on the Shore, The Wind up Bird Chronicle and Hard-Boiled Wonderland and the End of the World. Mobius Dick and Sputnik Caledonia by Andrew Crumey. I enjoy philosophy so I have to include The Consolations of Philosophy by Alain de Botton and The Solitaire Mystery by Jostein Gaarder.

GUILTY PLEASURE(S): My favourite supper is oatcakes with blue cheese and malt whisky – that’s when I most love listening to poets of song!

BEST PART OF THE JOB: Getting to do what I love most – travel, meeting people, writing, photography and learning new things.

WORST PART OF THE JOB: There isn’t one.

BEST ADVICE RECEIVED: When the day job gets in the way of what you’d rather be doing its time to give it up. (I did – 6 years ago when I retired from the architecture practice that I co-founded 25 years earlier – and have never looked back!).