The Distilleries of Islay 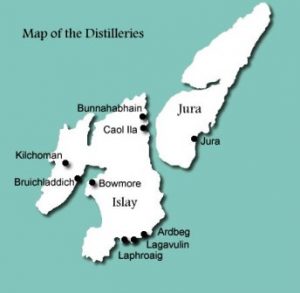 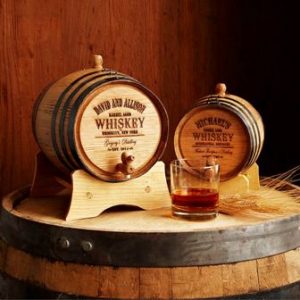 We go mining for Irish Gold. Get the story here; w