The Global Jamboree Too 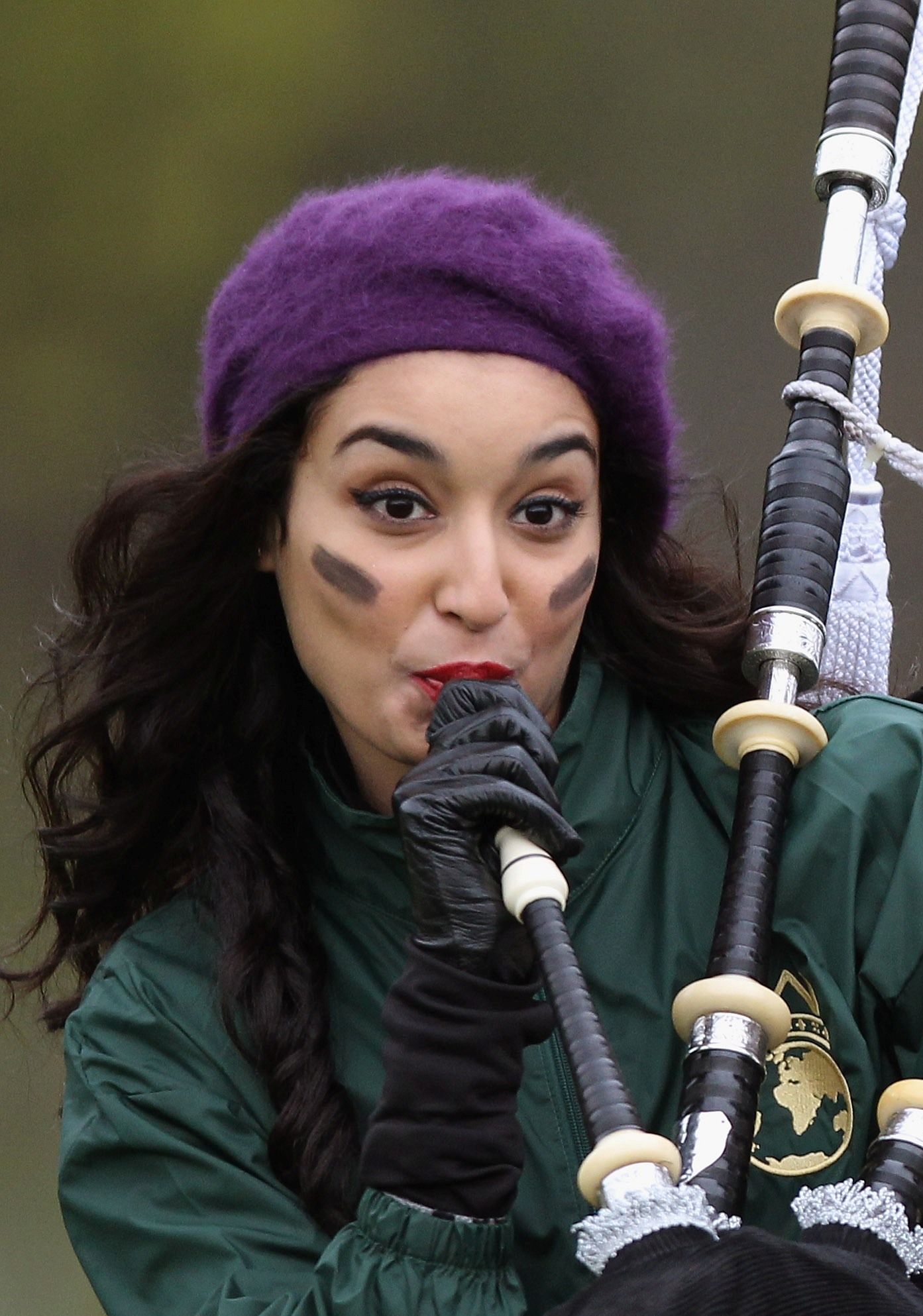 The Montelago Celtic Festival takes place in the Italian province of Macerata each August, attracting more than 20,000 attendees annually.

“We had been pushing Celtic music here for years,” says promoter Luciano Monceri who, along with co-founder Maurizio Serafini, started the gathering in 2002. “The festival was created as a chance to fuse traditional Irish songs with other genres.”

Perhaps poignantly, the event is located in an area that was devastated by an earthquake in 1997. “The festival has helped to rebuild and revitalize the economy here, providing work for local people in restaurants, shops and so forth.”

Visitors from all over the world are invited to pitch their tents and enjoy three days of non-stop music. Monceri calls it a “small Woodstock” where “you can feel free, away of the usual stresses of everyday life”.

“It is not just a music festival, though” he adds. “There are a lot of activities, including rugby, games, conferences, trekking, a market, instruments and activities stages, a family village, and other goings-on pertaining to Celtic-European culture.”

Irish-themed gatherings aren’t the only ones celebrating Celtic heritage. Each spring, up to 150 organizations around the world celebrate Gouel Breizh, the annual Festival of Brittany.

This past May, approximately 2,500 people attended Breizh-related events in Ho Chi Minh City, Nha Trang and Hanoi, Vietnam. Organized by KBBV, the Breton Society in Vietnam, the festivities have been an annual occurrence since 2002.

“It is a yearly opportunity for Breton people living in Vietnam and friends of Brittany to meet, celebrate Breton culture, listen to Breton music, dance traditional dances and share our passion for all things Celtic,” says Mikael Gwilhom, the society’s president.

Gwilhom is also a member of the band Lang Dzu, a Breton-Vietnamese fusion folk band which performs regularly at the festival.

“For eight summers it has been the biggest event in the Midlands, attracting upwards of 4,000 people from all parts of the country and continent,” says event manager Brendan Grealy.

Sadly, this year’s games have been postponed after a main sponsor pulled out in April. However, Grealy expects the games to resume again in 2016.

“It’s the “swirl of activity” that I’ll miss most – the horses bringing out the VIPs to the main arena for the opening ceremony…the crowd urging the teams on…the teams urging each other on…the various pipe bands coming onto the field for massed pipes and drums or separating themselves into groups to play amongst the crowd….I love the hustle ‘n’ bustle.”

Hustle ‘n’ bustle is also at play back at the Glasgow home of Dr. Douglas Edmunds. Just two days before the Carmunnock International Highland Games – an event he founded – his house is a flurry of activity.

“It’s just a small gathering,” he says modestly of the celebration, “but it attracts international competitors, and that makes for a great atmosphere.

“What we have this year, apart from the traditional heavy events, is a martial arts group doing a live fighting demonstration. I’m trying to get back to the idea that the Games began from warrior traditions. Of course, there will be the usual dancing, music, and the participation of the local people. I love the sights, the sounds, the sensations…it’s always a real jamboree!”