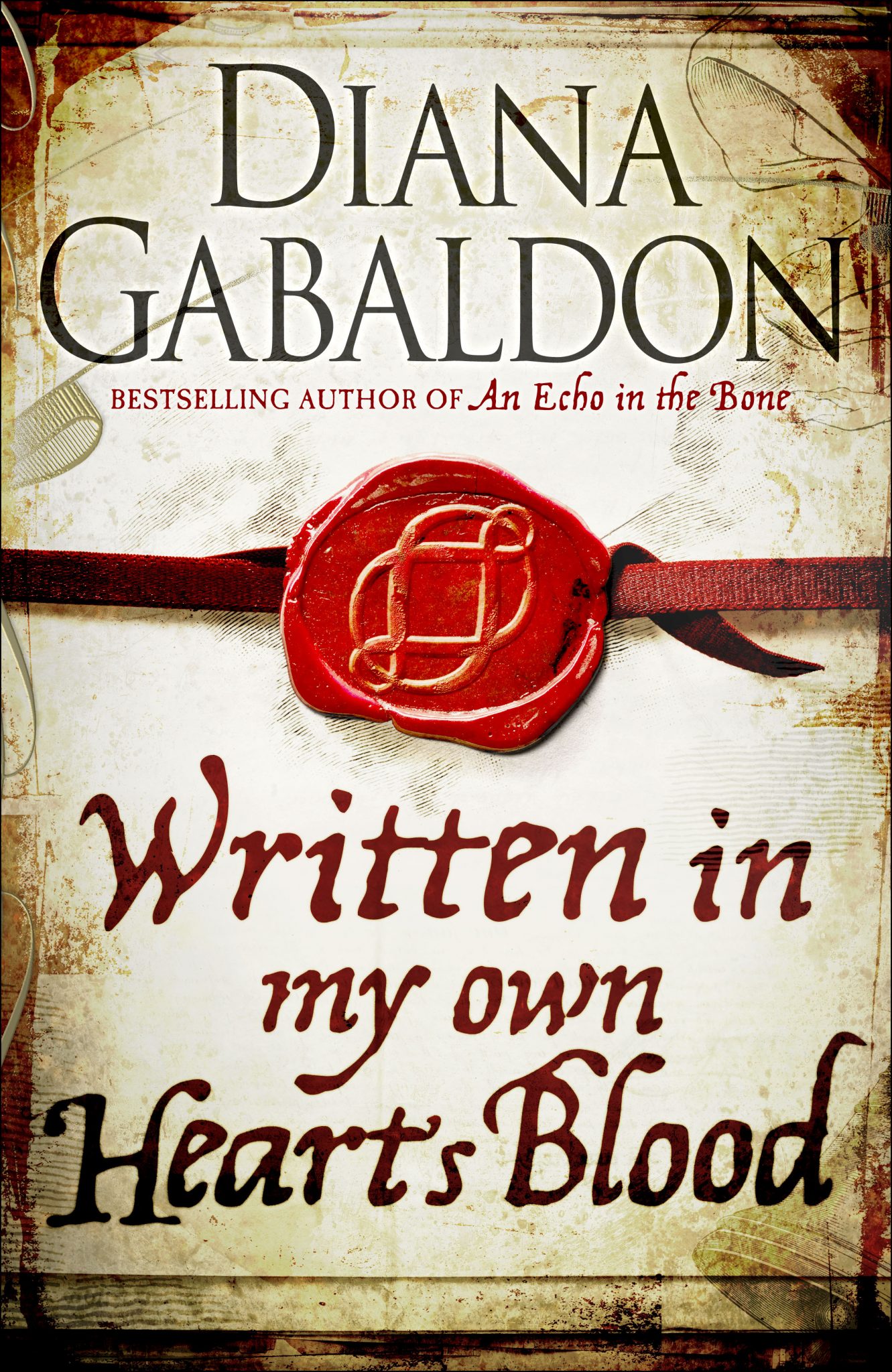 With a long-awaited new book out, and a television series set to hit the airwaves this weekend, Diana Gabaldon takes a breather between takes

“It’s really nothing more than a breather,” shares Diana Gabladon over the phone from her retreat in Santa Fe, New Mexico. “Just a few days away from everything to gather my wits about me before things shift back into full gear again.”

The bestselling American author isn’t kidding; with a new book, a new television series, and countless appearances to promote both, she is hitting full-stride.

More than she had originally signed on for when she began writing in 1988, Gabaldon’s career has skyrocketed since her debut, self-titled Outlander book was published in 1991.

Today, with more than a dozen full-length works to her name, including eight epic volumes of the Outlander series, the Scottsdale, Arizona resident finds herself atop a cultural empire.

“Outlander has really taken on a new life of its own,” she explains. “Between writing, touring the books at readings and festivals, talking with the media, and being involved with the production of the TV series over the last year, it can be a bit overwhelming at times. That said, I may get tired, but I never grow weary of it.”

Being behind the camera was a first for the novelist.

“My role with the television series was really more as a consultant; I worked with the screenwriters to give them a better understanding of the characters and plot. Though I visited the set and spoke with the producers regularly, I wasn’t that involved with the locales, costumes or the actual filming process.”

While she maintained almost complete creative control over the final product – which makes its much-anticipated US debut on the Starz network August 9 – Gabaldon says she let the professionals do their job.

“What do I know about making a TV show?” she muses out loud with a smile. “Seriously though, it was a little strange at times watching someone else’s vision of my work unfold before my eyes, but I am absolutely thrilled and pleased with how it turned out. The entire crew was totally engaged with the process, paying attention to every little detail.”

And, as it turns out, she even makes a cameo appearance.

“They snuck me in there,” snickers the scribe, “just like Alfred Hitchcock, right?”

The opportunity to connect with the show’s main actors was particularly rewarding.

“Getting to work with Caitriona (Balfe), Sam (Heughan) and Tobias (Menzies) was a revelation of sorts,” notes Gabaldon. “We spent a lot of time going over the characters; who they are, what they think and feel and how they might act in certain situations. I was deeply impressed with their insights, and the amount of time and effort that went into their prepping of the roles. They are true craftspeople, carving out real-life, flesh and blood human beings from the pages of a book.”

As if all this activity wasn’t enough, there is also a musical production of the book series in the works.

“Yeah,” she laughs. “Now there’s something I never thought I’d ever see.

“I was visiting Scotland a few years ago and a playwright by the name of Mike Gibb approached me with the idea. At first I thought he was nuts, but he had the credentials and the musical collaborator to make it happen so I said why not? The play is currently in development and there is no timetable yet on when it will be ready to mount, but I have heard some of the songs and they are simply stunning. I’m pretty excited to see the finished product.”

And through it all, there is the writing; Gabaldon says she still puts in up to 16 hours a day at her desk.

“I still love it. I’m still passionate about my characters, and I like to think that they have grown with me as I have grown as a person and as a writer. Certainly I am very happy with the way this most recent book turned out.”

The latest in the Outlander saga, Written in My Own Heat’s Blood, was released on June 10, with many bookstores around the world selling out on the same day. Advance orders were high also, as passionate readers couldn’t wait to catch up with Claire and Jamie.

With millions of bookworms around the world anxiously awaiting every new word for the author, some occasionally cross the line from fan to fanatical.

“There are always a few who go a little overboard,” sighs Gabaldon. “But they are the very rare exception rather than the rule. Generally, people are very polite and friendly and warm, and I really enjoy meeting them and hearing what they might have to say. Sometimes it’s just a quick hello and a thank you, while other times they might tell me more about themselves and how the books have touched them.

“Occasionally it strikes me that I have created this weird and wonderful world that people – myself included – have immersed themselves into,” she continues. “Like a lot of my readers, I have become very attached to Claire and Jamie and I am always excited to see how their stories will develop. They are like family.”

That family will remain intact for at least one more book, she acknowledges.

“I’m already working on it. It might very well be the last book in the series, but you never know. I figured out how it all ends a long time ago, so at this point it’s merely a matter of wrapping it all up with a nice, neat bow.

“For now, however, I am more than content to take a breather from all of it.”