The Queen of Eire 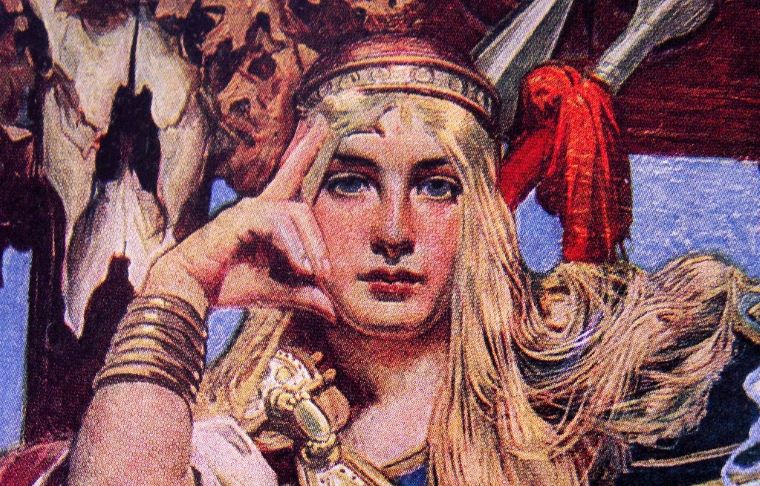 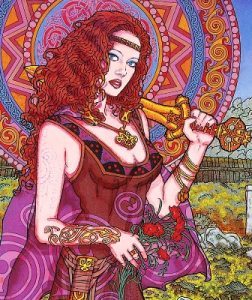 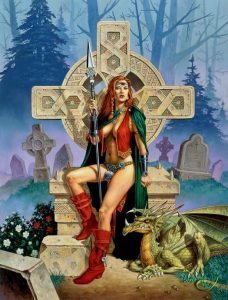 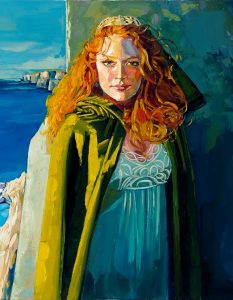