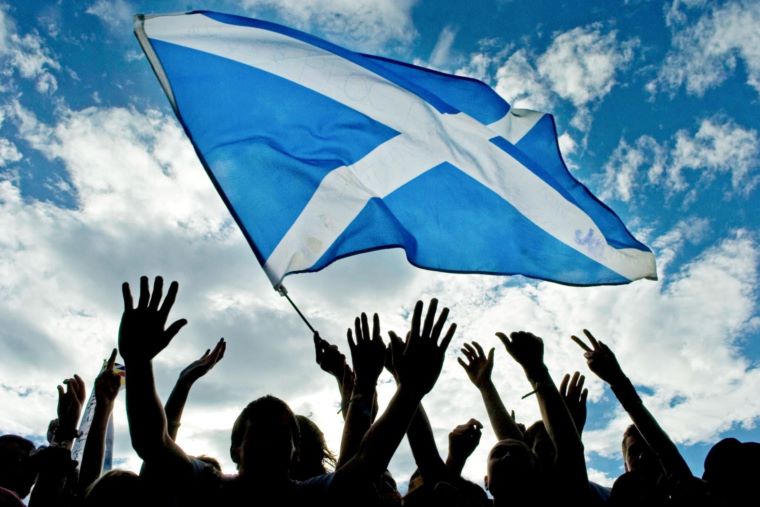 According to John King Bellassai, president of the Council of Scottish Clans & Associations (COSCA) and one of the organizing partners of the convention, the new moniker is more apt.

“Some of the feedback we were getting from attendees was, ‘I have encouraged others in my clan societies to attend, but they say they are not in a leadership role, so it is not for them,’” he explains to Celtic Life International over the phone from Washington, D.C. “That is not what we meant by leadership; we were talking about opinion leaders.”

Camilla Hellman, president of the American Scottish Foundation – one of the SNACC conference’s founding bodies – says that the goal of SNACC is to share best practices and ideas, help the wider Scottish Diaspora community tackle pertinent issues, and support each others’ outreach efforts.

“We have a collaborative partnership, and we can reach a greater audience if we work closely together. For example, if an artist is coming in, could they tour three places? Can we help to share and make it a greater experience? We have done a lot of things together that way, and this is why we have renamed it a ‘community’ conference.”

The SNACC conference is the result of the combined efforts of the organizing committee, currently including the ASF, COSCA, the Detroit St. Andrews Society, Clans And Scottish Societies Of Canada (CASSOC), and the Centre for Scottish Studies at the University of Guelph.

A branding change like this would be big enough for an event that has been around as long as SNACC, but the advent of the COVID-19 pandemic called for an even more novel approach in 2020.

Historically, the conference has been an in-person affair, often held at one of the cities where organizing members are located. The Chicago Scots have hosted the event several times, as has the Detroit St. Andrew’s Society. More recently, relative newcomers like the University of Guelph helped bring the conference to Canada. 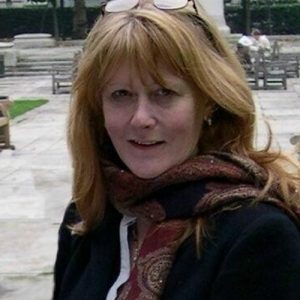 Given that flights and accommodations can be costly for some, however, SNACC has been experimenting with virtual attendance since 2017.

“Our first real push was to have panelists on board from Scotland,” says Hellman. “They could join us remotely.”

Of course, the gulf between offering a virtual option and planning a wholly-virtual conference is wide, indeed. Even with experience broadcasting remotely, the organizing committee needed extra time to plan the event, which is why it is slated for the first week of December, rather than its usual slot in October.

“For us to really make this work, on this large a scale, we needed to prepare even more in advance than we normally would,” notes Hellman, explaining that the situation even affected the theme of this year’s event.

“We are calling it ‘How Can We Ensure the Enduring Bonds of Scottish North American Friendship,’ and ‘The Relevance of Scottish Identity in a Globalized World.’”

“This is the 700th anniversary of the Declaration of Abroath, the Scottish Declaration of Independence, so we want to be able to celebrate,” shares Bellassai.

The annual gathering already has a full ahenda; Friday features a keynote address on the topic of clans, families, and names by Andrew Morrison, Viscount Dunrossil; Saturday explores  the Declaration of Abroath with Lord Charles Bruce and Scotland’s influence on North America with former First Minister of Scotland, the Rt. Hon. Henry McLeish, and Sunday includes news from the Lyon Court with the Lord Lyon King of Arms himself, Rev. Dr. Joseph Morrow. Scottish art, music, literature, genealogy, history, and yet more is still being added the menu also.

“With most people attending online, we should have a big burst in attendance,” says Bellassai.

Hellman has been keeping a close eye on the virtual Scottish games many clans have put on this year throughout North America and hopes that the SNACC can likewise provide some community and camaraderie for Scots in America and abroad.

“We felt it was important to give people a sense of belonging to something in this time. A lot of people, without being able to meet and to do things, have felt very distant. So, these things really do help.”

She adds that the new name, the fresh focus on community, and the online portal to attendance won’t be going away once the virus does.

“We will embrace the virtual within these live events. Thus, you will see things like a virtual Burns night as well, which we would not have thought of before.”

Bellassai echoes the sentiment. “Even when the pandemic is gone, and people are able to get back out and congregate, there is always going to be a virtual/remote connection, so that more people can participate.”