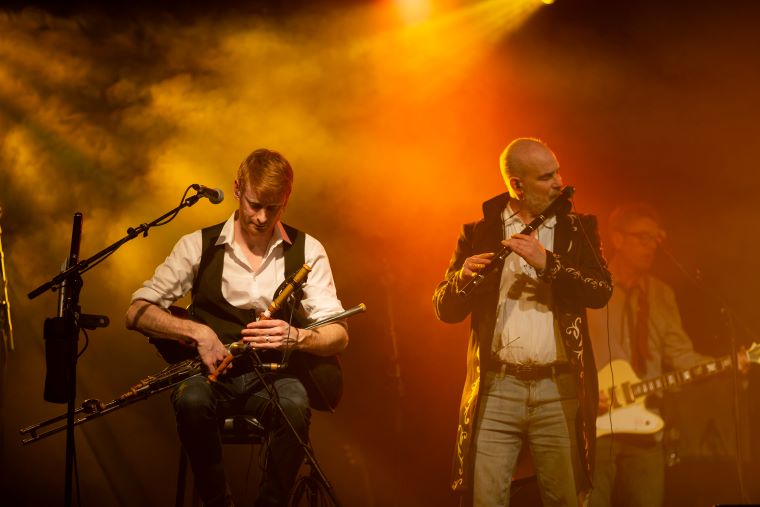 Ireland’s largest trad and folk music festival encompasses the old and new in a joyful celebration of Irish identity through music.

TradFest Temple Bar is celebrating its 18th year in 2023 with a festival that will reach right across Dublin city and beyond, showcasing the best of established and emerging trad and folk musicians.

Running for five days (25–29 January), the festival will present over 100 Irish artists and international performers in some 85 events that will bring live music into every corner of Dublin.

This year’s highlights include Grammy Award-winning singer-songwriter Judy Collins, who is offering a once in a lifetime peek into her creative and personal continuums with her concert Big Hits & Spellbound.

One of Ireland’s best-loved traditional bands, Dervish, will perform their album The Great Irish Song Book joined by a host of top acts including Eddie Reader and Cara Dillon.

Other highlights include Imbolg – A Celebration of Women in Trad and Folk with Grammy-nominated singer Mary Chapin Carpenter, T with the Maggies, the Sí Fiddlers, harpist Brídín and others. 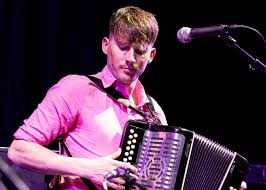 The unique TradFest program includes a fusion of old and new, reinventing classics and reflecting on how the spoken word interacts with music.

Saíocht, featuring actor Stephen Rea will explore the artistic relationship between the Irish literary tradition and Irish traditional music, while Milton’s classic Paradise Lost will be given a new voice by Lorcán Mac Mathúna.

Spilling out from its home in the cobblestoned streets of Temple Bar, a cultural hotspot in the city, TradFest will this year present performances in a number of landmark venues. These include the National Stadium, National Museum of Ireland, Collins Barracks, Dublin Castle, St Patrick’s Cathedral, the Pepper Canister Church, the GPO Museum, the Button Factory and the Grand Social.

Beyond Dublin city there will be performances in Swords Castle Chapel and in the Banquet Hall at Malahide Castle.

These historic venues are bound up in Ireland’s cultural identity and add a further dimension to the musical performances.

Alongside ticketed events, TradFest sees the pubs and streets of Temple Bar filled with musicians happy to strike up a session at any time, ensuring that everyone can soak up, and be part of, the festival vibe.