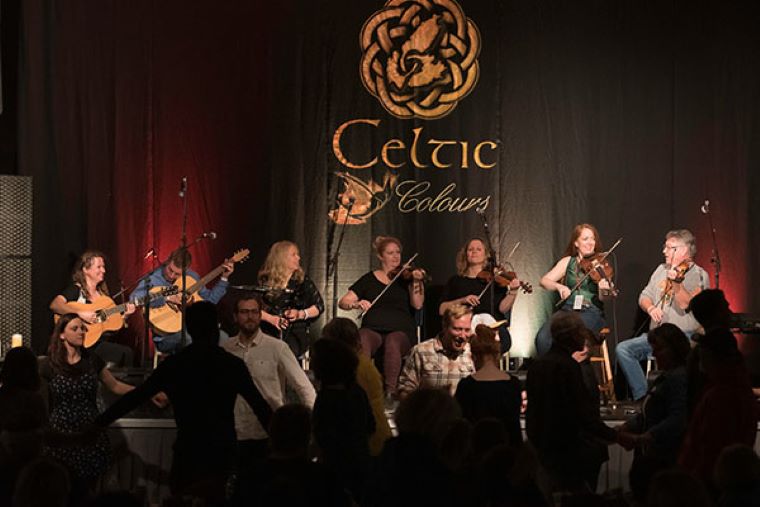 Faced with current restrictions on travel and large gatherings, Celtic Colours International Festival will be doing things differently this year. Instead of hosting concerts all over Cape Breton Island this October, Celtic Colours International Festival at Home will present a nightly series of concerts streamed live from the Membertou Trade and Convention Centre, October 9-17. Produced in partnership with NovaStream and Soundpark Studios, these concerts will feature a mix of live and prerecorded performances by artists from Cape Breton, Nova Scotia, PEI, Quebec, Ontario, Scotland, Ireland, and the Isle of Man. Each night’s concert will start at 7:30PM ADT, following a 30-minute preshow highlighting the Festival’s community partners and Cape Breton Island’s breathtaking scenery. The concerts will be available to view until the end of October. You can tune in to the concerts through the Celtic Colours website, celtic-colours.com. The concerts will also be streamed on YouTube. 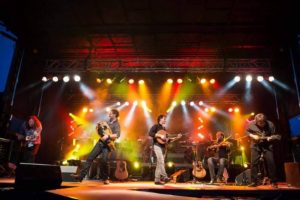 Since 2001, Celtic Colours has incorporated a pair of Artists in Residence who contribute to specific elements of the Festival’s programming. This year’s Artists in Residence are well-known to Celtic Colours audiences. Troy MacGillivray, from Antigonish County, and Irish flautist and singer Nuala Kennedy each have a long history with the Festival. Troy will be joined by siblings Kendra and Sabra MacGillivray while Nuala’s performances will include Tara Breen (fiddle), Tony Byrne (guitar), and dancer Siobhán Butler. Troy and Nuala have been busy over the last few months via Zoom chats and Facetime calls to plan some one-of-a-kind, trans-Atlantic collaborations.