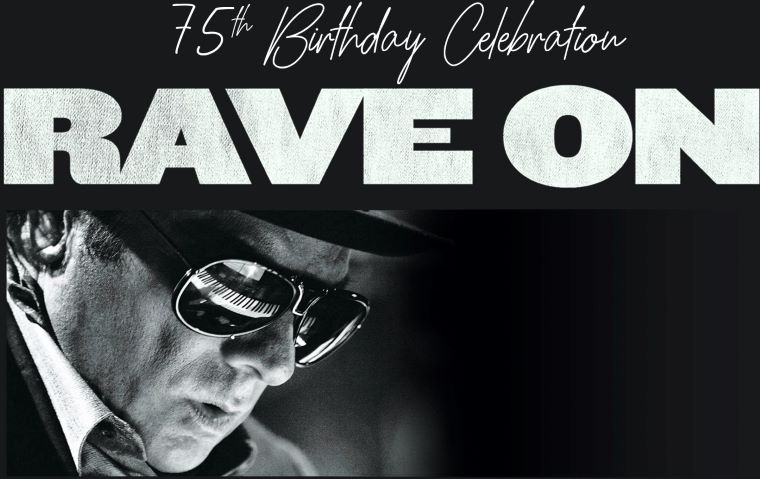 Rave On, Van Morrison is a musical extravaganza that will see 75 of Ireland’s leading and emerging singers and musicians perform Van Morrison songs in a tribute that will be broadcast via YouTube throughout August and into September.

Van Morrison is widely recognized as one of the finest and most important singers and songwriters in the world, having produced and released over 40 original albums.

Referred to as ‘The Bard of Belfast’ by poet Paul Muldoon, Morrison’s work regularly references the places he frequented as a child.

Cyprus Avenue, Orangefield, Hyndford Street and The Hollow in east Belfast, and Coney Island in County Down, have all been immortalized in his songs, and there is a Van Morrison Trail in east Belfast that takes fans on a journey through the places of his youth.

Van the Man’s career has spanned over five decades. Nicknamed the Mystic of the East, referring to east Belfast, the multi-instrumentalist, singer and songwriter is a Grammy award-winning artist who was given an Ivor Novello award for Lifetime Achievement. 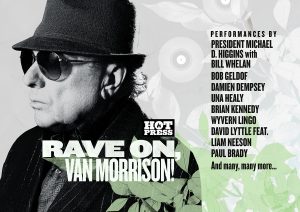 The highlight of the tribute, to be  broadcast on 31 August, will be the President of Ireland, Michael D. Higgins’ recording of ‘Rave On, John Donne’, the spoken word track from the album ‘Inarticulate Speech of the Heart’ (1983) from which the celebration derives its name.

Joining him on the recording is Bill Whelan, composer of ‘Riverdance’, who provides an evocative musical background to the emotional reading.

President Michael D. Higgins said: “Van Morrison is one of the outstanding songwriters and performers of the past 60 years and has been a powerful inspiration to successive generations of musicians and artists all over the island of Ireland, and abroad. It is a great privilege to be part of this extraordinary celebration of Van’s work, on the occasion of his 75th birthday. Long may he continue. Rave on, Van Morrison.”