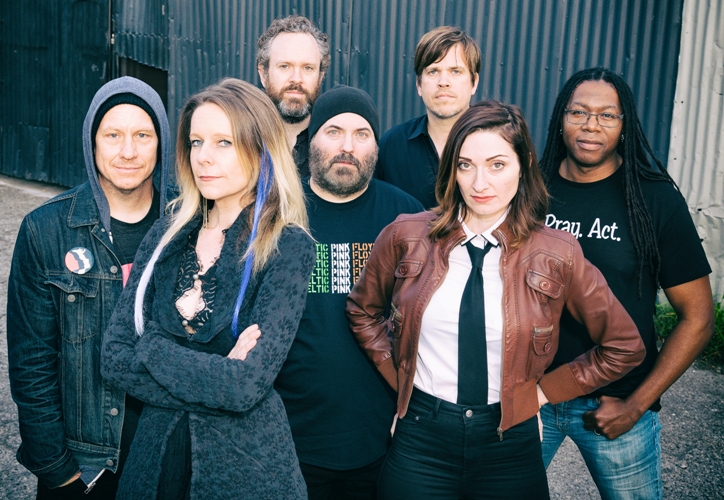 In 2010, Damon and Brian Stout combined their love of Celtic music with their passion for Pink Floyd to create a sonic offspring, the aptly named Celtic Pink Floyd.

Growing up in Jackson, Michigan – which is, interestingly, a sister city to Carrickfergus, Ireland – the duo were immersed both in their Scottish-Irish ancestry, and in various forms of musical study.

The brothers began their journey as pre-schoolers, learning violin and by the age of 7, and taking piano lessons with a Julliard-trained neighbour. Later, they picked up the French horn and trombone, performing with a German-based touring band as teenagers.

“A few years later came jazz, rock and other concert bands,” notes Damon via email. “Additionally, with more influences around, we put together a few garage bands playing for parties, talent shows or whoever would have us. A life in music – with no backup plan, of course – ensued.” 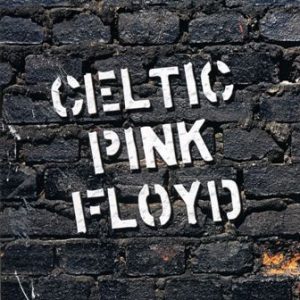 The idea for Celtic Pink Floyd, he explains, arose by chance.

“It was while hearing ‘On the Turning Away’ (from Pink Floyd’s 1987 album, A Momentary Lapse of Reason) one morning that the light bulb first went on. It is essentially a folk song, and arranging it to Celtic instruments sounded like an interesting idea.”

That led the Stouts to a closer examination of Floyd’s music, unveiling more Celtic influences.

Within a year, the band of brothers had released their debut, eponymous recording, which included classic Floyd tunes ‘Another Brick in the Wall’, ‘Wish You Were Here’, and ‘Comfortably Numb.’

“We thought it might be interesting to take those existing Celtic undertones and expand them to create a 12-track album,” says Damon.

“It is hard to go wrong with an iconic band like Floyd and their huge catalogue of songs…adding Celtic instruments and arrangements seemed like a fun musical challenge that could prove rewarding.”

With a nine member band, however, taking the show on the road was out of the question.

“The logistics and financial backing for touring would have been prohibitive, especially since it was a first album and we had no idea how the music would be received.”

While interest in the group grew, band members took on other commitments that kept them busy over the next few years. When they finally rallied to take a shot at a second album, the Stouts were now living thousands of miles apart.

“I am in Los Angeles and my brother is in Chicago,” says Damon, “so there are some frequent flyer miles being racked up. The other five members – Mary Morales (keyboards), Bryan Dobbs (guitar, mandolin), Rachel Grace (fiddle), Patrick D’Arcy (pipes) and Forrest Robinson (percussion) – are in LA, which is where we are currently rehearsing.”

Recommitted to the project, the group started working on a new album last year – titled ‘You Owe it to the People’ – which is scheduled for release in 2018.

“During those recording sessions we decided to put out our ‘Live, In Studio’ album first,’ says Damon. “It was originally only going to be a rehearsal tool for upcoming live shows, and was put together in about a week, but it came out better than we expected.” 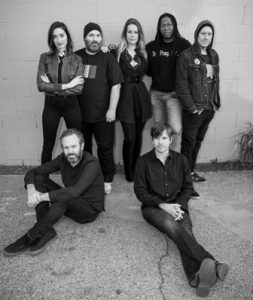 In fact, the band was so pleased with the way the recording session turned out, they resisted the urge to overdub any of the tracks, which include ‘Have a Cigar’, ‘Shine On You Crazy Diamond’, and ‘Set the Controls for the Heart of the Sun.’

“We are fairly confident Celtic music fans will like it, and we are really stoked by how many Pink Floyd fans have embraced us. It is a great feeling to strike a chord with both fan bases.

The true test, says Stout, is when the band takes the stage.

“We recently opened for The Young Dubliners and that show helped to solidify all our expectations that not only can we pull this off, but the crowd really responded to our arrangements and overall take on Pink Floyd.”