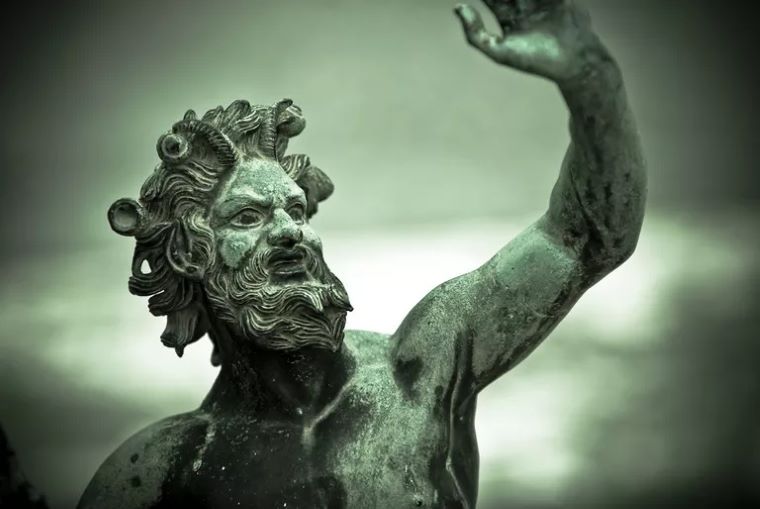 It is well documented that the early Celts had a rich history and vibrant society before Christianity reached them.

It is well documented that the early Celts had a rich history and vibrant society before Christianity reached them. We also know that before knowledge of Christ, there existed understanding of the supernatural forces around them. The early Celts may not have known the name Satan or the non-elect demons. But their history often speaks of interaction with these entities. The Celtic culture was no different. The pre-Christian Celts did not have the language or scripture to describe them in Christian terms. However, we can see these forces in their cultural archetypes of Satan.

The Celts Spanned the European Continent
Its also important to remember that Celts were living in more than just the British Isles and Ireland. We are talking about a vast and variegated culture that made its presence felt all the way from the Iberian Peninsula (Spain and Portugal) and Ireland to the frontiers of Liguria in Italy and the upper Danube.

Early Celtic Understanding of Satan
To the fairness of history, the Celts were polytheistic before Christianity. But looking at some of their deities which better meet the definition of angels, we can see the same good and evil themes. Balor as an early Irish Archetype of Satan. In Irish mythology, Balor or Balor was a leader of the Fomorians, a group of malevolent supernatural beings. He is often described as a giant with a large eye that wreaks destruction when opened. The name Balor may come from Common Celtic Boleros, meaning “the flashing one” (Ohogain, 1991). 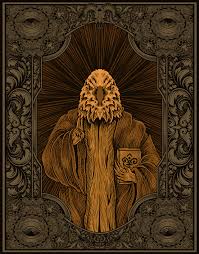 In the early literature he is also referred to as Balor Béimnech (Balor the smiter), Balor Balcbéimnech (Balor the strong smiter), Balor Birugderc (Balor of the piercing-eye) If we look at the biblical account, we can draw parallels from this Celtic encounter and the encounters with Satan in scripture. In Genesis, Satan is referred to as the shimmering one, and in Celtic tradition Balor is called “The Flashing One”. Satan is the leader of a group of non-elect angels who are malevolent in their nature and vile towards humans. Balor also was the leader of a similar malevolent group of warriors. There is a parallel for this “deity” in Welsh, Scottish and northern European history as well. The point here is to understand that the Ancient Celts dealt with Satan and wrote about it the interaction. And, when Christianity did appear, it explains the ease in which the Celts were able to assimilate their historical archetypes, especially dealing with Satan.

How the Modern Spiritual Celtic Movement Views Satan
In modern Celtic Spirituality, which spans both Catholic and Protestant lines, the person of Satan has not deviated from what scripture explains of him. The ways in which we are affected by him take a major role. Modern Celtic traditions teach that to “The extent to which our energies, and the energies of any created thing, are evil and destructive is the extent to which we are not being truly ourselves.” (Newell, 2008). This is to mean the more we focus on Satan’s power or his schemes, which are evil and destructive, the more we get away from the person God has called us to be through Christ. Modern Celtic Christians typically view Satan as a real entity. But one who has significantly less power than the one portrayed in Roman Catholic or Reformed dogma. Many times, the reason Satan becomes so powerful in our lives is because we focus on his energy and power. Fearing what he may do to us we forget the almighty, infinite and cosmic Jesus Christ. Simply put, Satan is a stumbling block that gains power from our fear and lack of faith. Although powerful, Satan is weak by comparison to God and will be destroyed in the days to come. The Celtic Christian understands this and looks to the original blessing of God rather than the original curse of Satan.