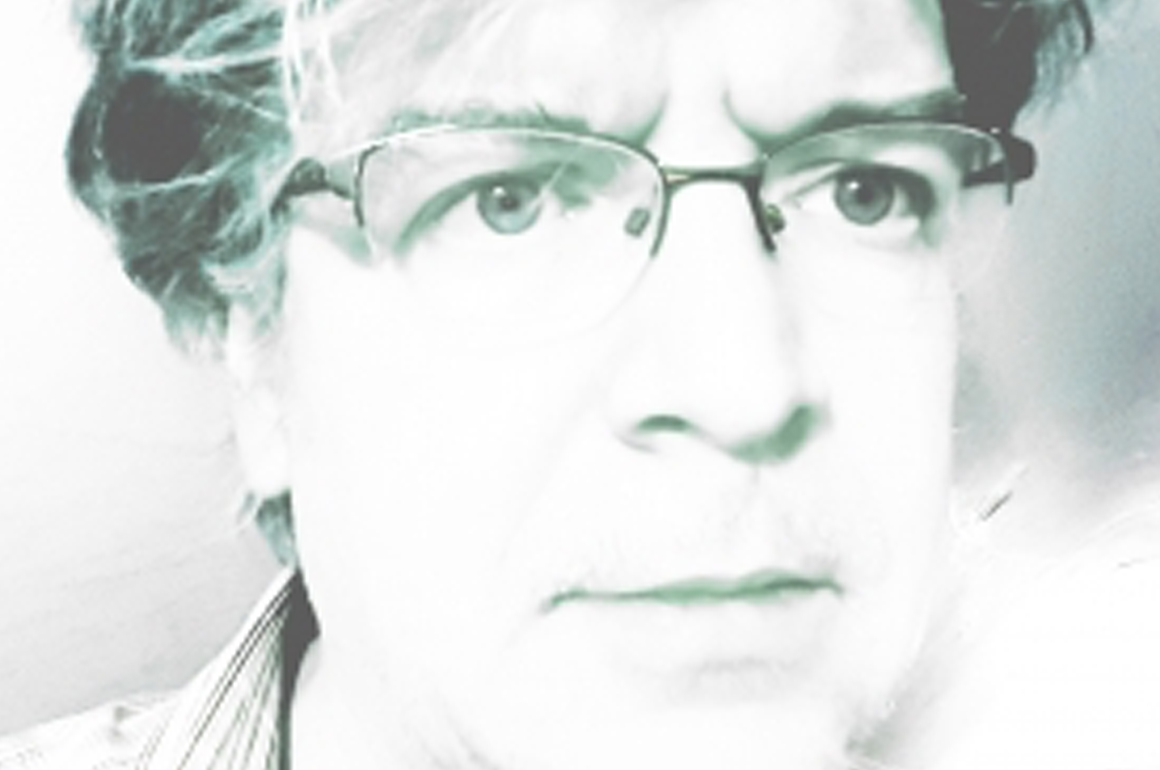 As a child, Cormac O’Caoimh felt a little out of sorts around the family home.

“I was the unmusical one,” remembers the Cork singer-songwriter, “my dad was in a band, my brother was in band, and there were always musical instruments around the house. All of my siblings were involved with music in some form or another.”

With a little prodding from his father, O’Caoimh began exploring his sonic options.

“I went to piano lessons, but I didn’t like it so I gave up. Then I went to mandolin lessons, and then tin whistle lessons, didn’t like them…gave up. But gradually, when the house was empty, I picked up the guitar and messed around with it, solely with the intention of writing songs. And the hope, perhaps, that some of them might mean something to someone someday.”

Over time, the “indie folky poppy jazz” singer – as he is currently called by his peers – developed a love for linking lyrics and melodies.

“When I started out – when I didn’t have many chords and was not very good at the guitar – I wrote loads and loads of lyrics first. Learning the major 7th chords kept me going for 10 years, and I still love them. My first 2 albums were probably ‘lyrics first and music after’ – and all of the material was based on simple strumming techniques.”

Refining his skills, the songsmith’s work became more experimental for his next two releases, A New Season for Love and The Moon Loses its Memory, where “the music was written first.”

“I received great support from TV stations, radio stations and reviewers. I was delighted to be asked to endorse Godin guitars, had a great review in Mojo magazine – which really opened some doors – and I had some absolutely fantastic gigs.”

O’Caoihm continues to hone his craft as he puts the finishing touches on his upcoming album, Shiny Silvery Things, which is scheduled for release in April.

“With the new recording, the music was still written first. Unlike the previous recordings, however, Shiny Silvery Things is not a concept album – or maybe that is the concept. This is an old school record, a collection of songs. Some fast, some slow, some personal, some fictional. For me, first and foremost, it’s got to be moving. You got to feel it.

“Many are personal songs, while others are influenced by books. Others are based on fictional characters and stories and scenarios in my head.”

Parallel to his own growth as an artist, O’Caoihm sees a shift in the musical landscape of Ireland.

“A lot has changed since I started – some things are easier, some things are harder. When I started there were many more venues, so I played more gigs. Back then, recording and getting the music out there was more difficult. Now, the opposite is true, and it is tougher to get good gigs. There are a countless number of amazing Irish acts making great music right now, but they are simply not being supported as much as before.”

While he will be busy over the coming months with the release of the new album and subsequent touring, O’Caoihm says he never forgets the reason he picked up the guitar in the first place.

“For me, it is all about the songs – writing a good song, although I do find writing bad songs rewarding too. A good song is a reward in itself, of course, but it is all the better when it means something to someone.”