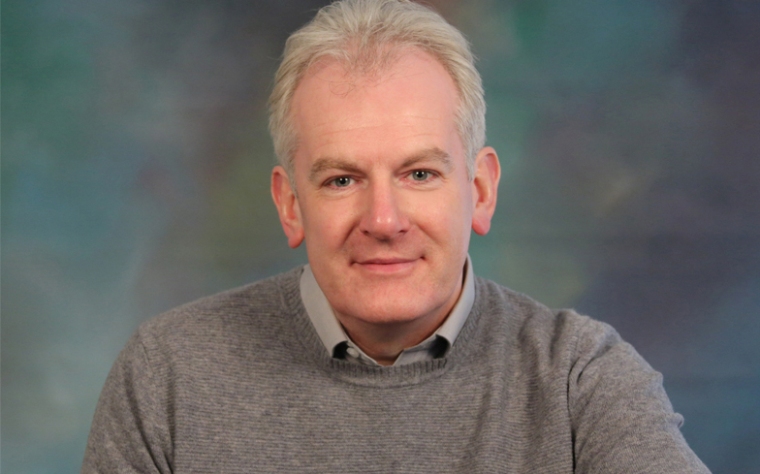 Irish writer Declan Henry was born in the town of Ballymote, Co. Sligo, later moving with his parents and brothers to the rural C0. Mayo village of Derrykinlough,

“My father was a farmer,” he tells Celtic Life International via email. “I enjoyed a very happy childhood during the 1970s and 1980s. My parents were devout Catholics, and during my youth I was an altar server in our local church, and later a lay reader.”

Henry went on to study Social Work, Education and Community Studies at Goldsmith’s College and King’s College in London, and has been a registered social worker since 1993.

His interest in creative non-fiction writing was born from both an innate curiosity and a keen desire to learn.

“I like dissecting topics that are complex to explain, or which have myths and misconceptions to overturn,” he explains. “The challenge is to write about the subject in a clear and interesting manner for general readership. I like interviewing interesting people and telling their stories. This adds authenticity to the text, as the reader discovers more about the lived experiences of people that I am writing about.” 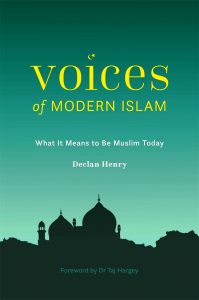 His latest work, the recently published Voices of Modern Islam, seemed like an ideal next step.

“I wanted to discover why some Muslims get drawn into extremism and radicalization and not others. I wanted to know more about the Prophet Muhammad. I was interested to discover if Islam is a violent religion or if the Qur’an is open to misinterpretation. I also wanted to know if women are treated poorly in Islam, or if there was another side to the story that is not portrayed in the press and media about Islam and Muslims.”

The book tackles of myriad of topics including Islamophobia, extremism, women and Islam, Sharia Law and homosexuality, and features interviews with over 100 Muslims from the British Isles.

“It involved of a lot of travel and organizing,” he admits. “My interviewees were both men and women, and consisted of Islamic scholars, imams and ordinary worshippers. They were also of different ages and socio-economic backgrounds. Including their opinions on topics related to Islam added immense gravitas to the narrative because it was coming directly from the experiences of Muslims themselves – as opposed to me solely researching Islam and writing it exclusively, as a non-Muslim, from my own viewpoint.”

Henry believes books like Voices of Modern Islam are vital in this day and age, especially in a place like Ireland which has a growing Islamic population.

“The reputation of Islam is at low ebb right now. It’s important for books like mine to show the world that Islam is by its very nature a peaceful religion and that most Muslims are equally abhorred as non-Muslims by terrorist atrocities.

“The clear majority of Muslims are genuinely lovely, friendly, honest and hospitable people including those who live in Ireland. They have a great sense of family and community, which are traits commonly associated with Irish people. Today, there are 63,000 Muslims living in Ireland out of a population of four million. It is the third largest religion in the country after Catholicism and the Church of Ireland.”

Henry notes that the vast majority of Irish nationals have shown great understanding and kindness toward Islamic immigrants and refugees. Still, he believes there is more work to be done. 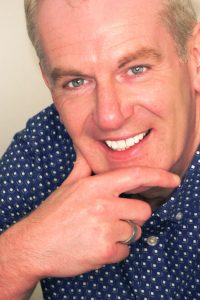 “During a recent visit to a mosque in Dublin, and from speaking to the imam, I noticed a balance still needs to be struck between integration and assimilation. The use of alcohol, and male and female segregation, can sometimes be barriers which prevent integration.

However, both Muslims and non-Muslims groups need be able to socialize together without compromising cultural, religious or moral values or personal integrity. Non-Muslims must become better knowledgeable about Islam. Hopefully this is where my book will be of use.”

He is already working on his next book, this time shifting his focus toward Priesthood.

“Ireland has changed rapidly over the past twenty-five years. Divorce, same-sex marriage and abortion are now permissible. Catholicism in Ireland has weakened because of secularism and clerical abuse scandals. Few men these days are drawn towards the priesthood. I am talking to priests about their experiences of the priesthood and what hopes and fears they have about the future of the religion in Ireland during these times of great change.”