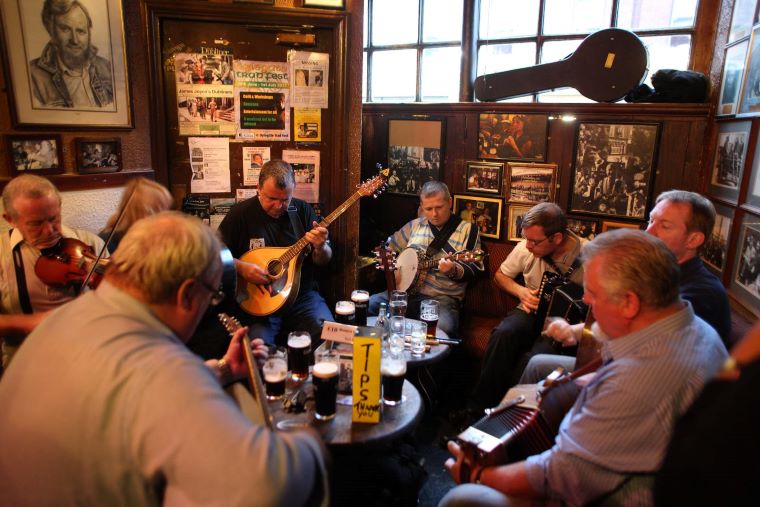 Féile Róise Rua will be live-streamed from the island via YouTube and Facebook from 14–16 May, in partnership with Other Voices, one of Ireland’s most respected musical event organizers.

Those tuning in can expect to feel like they are at a real-life intimate Irish trad session with the guests as they sing, play and interact with the audience throughout the live streams.

They will be joined by an amazing line-up of rich talent including Traditional Singer of the Year winner, Thomas McCarthy, dancer Annette Collins, piper Brìghde Chaimbeul and Griogair Labhruidh, who is at the vanguard of Scottish Gaelic music. 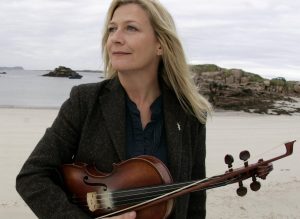 The artists will share songs, tunes and stories in intimate sessions in the Glen Hotel on the island where Róise Rua, a revered Arranmore song collector, singer and storyteller for whom the festival is named, once sang her songs.

There will also be some pre-recorded elements from renowned Irish musician and filmmaker Myles O’Reilly, a live online singing session, dance workshops, song workshops and even a crankie box making workshop.

Central to the festival’s ethos is to celebrate and nurture unaccompanied song, the essence of Róise Rua’s legacy, and so the intention is to make viewers feel as if they have stepped off the ferry in County Donegal’s Irish-speaking region to be part of something special.

Founded by members of Irish folk band Ye Vagabonds, the festival also hopes to raise money for the local community centre. Vital to life on the island, it has suffered a huge loss of income due to the pandemic.

Lying three miles from the mainland on the magnificent Wild Atlantic Way touring route, the permanent population of Arranmore is just over 500 people. Rugged and untamed, it has been inhabited since prehistoric times and has a vibrant heritage and culture.

Old Gaelic traditions still thrive there, and for those looking for a real taste of island life Arranmore is definitely not to be missed when it is safe to travel again.

Famous for its traditional music and lively pubs with open turf fires and great Guinness, it is an island that will bring you days of outdoor adventure among its many hidden gems and set you up for evenings filled with culture, fun and laughter.