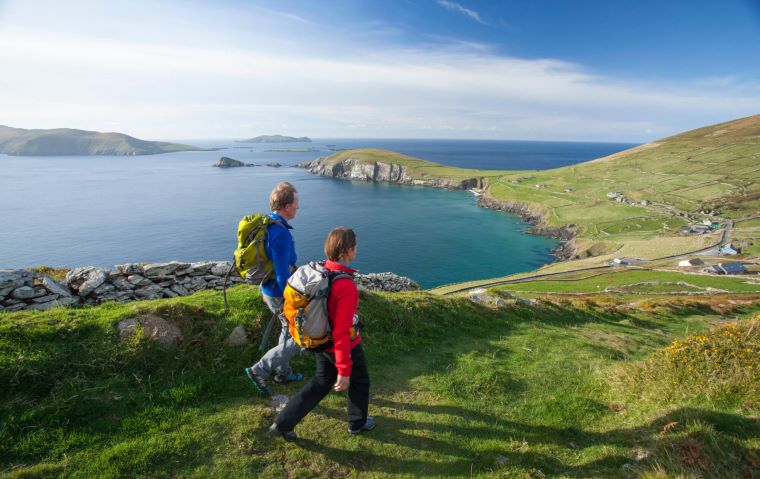 Whether you are a nature lover or an adrenaline junkie, a history buff or an Irish whiskey fan, there are always new experiences to explore around the island of Ireland.

Fresh among the attractions springing up for 2021 is a new two-boat service in one of the most beautiful parts of County Cork. Dursey Island, on the Wild Atlantic Way, is famous for the cable car, the only one in Ireland, which connects it to the mainland. But around the island’s coast the wild beauty of the Beara Peninsula is simply unforgettable.

Dursey Boat Trips has been set up to open up an experience of the wildlife, inlets, coves and collection of rocks that lie around the island. Bull, Cow, Calf and Heifer Rocks, with distinctive natural arches carved by the seas, look like they have come straight out of a pirate movie. For sheer exhilaration, a boat trip around them – camera in hand – will be hard to beat.

An impressive new food and drink destination in County Down is also rolling out the welcome mat. Hinch Distillery celebrated the opening of its doors with the release of a rare and exclusive 18-year-old single malt whiskey finished in wine casks. Tours of the distillery, which also produces the Ninth Wave Gin, are coming soon and will let you explore and taste spirits inspired by Celtic mythology.

The new attraction is home to Hinch Brasserie, which has a menu flavoured with the distillery’s whiskeys and gins. Chef Leo Small, who has cooked for the likes of Her Majesty Queen Elizabeth and Hillary Clinton, presents dishes such as Ninth Wave Gin cured salmon with buttermilk blini, lemon butter and caviar crème fraiche. 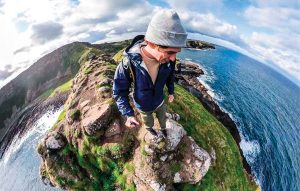 Another recent unveiling lets you sample the beautiful countryside and rich cultural heritage of Ireland’s Ancient East. The Suir Blueway Tipperary is a 53km-long series of walking, cycling and watersports trails running along the River Suir in County Tipperary. The blueway stretches between the towns of Cahir and Carrick-on-Suir and incorporates a white-water canoe slalom course at Clonmel. Paddling on flowing waters, cycling or walking on a riverbank, hiking up nearby mountains, or strolling in bustling towns and villages doesn’t get any better.
A massive Game of Thrones attraction is also opening in Northern Ireland. While a specific date has not yet been announced, it is expected the Game of Thrones Studio Tour will open later this year.

The exciting first-of-its-kind experience will be housed in the Linen Mill Studios, one of the key facilities used for filming the history-making TV show in Northern Ireland.