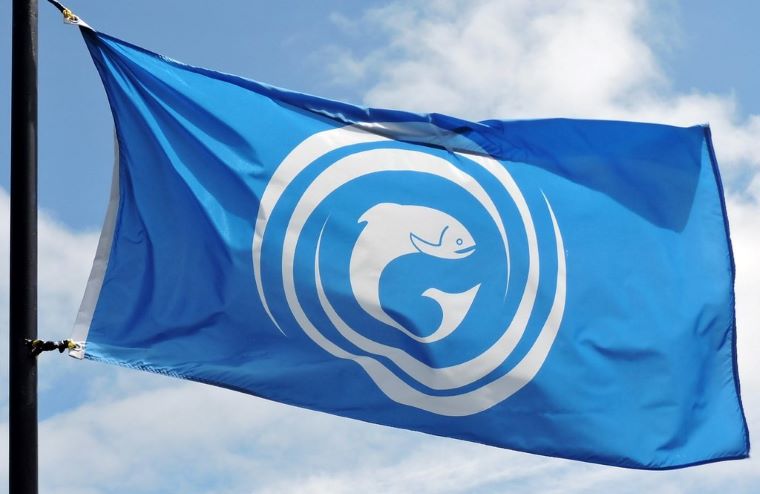 The Gaelic language was not the only focus of the Gaelic Revival. In 1884, the Gaelic Athletic Association (GAA) was founded, and became wildly popular. Quintessential Irish sports – hurling, and Gaelic football – were played with renewed enthusiasm throughout Ireland thanks to the GAA. As the cultural movement caught on, Irish scholar Douglas Hyde (who would later become the first president of Ireland in 1938), made a rousing speech to the Irish Literary Society in Dublin. In it, he bemoaned the fact that over the past several centuries, the people of Ireland had lost their heritage by ignoring their culture and language. On the Anglicization of Ireland, he urged, “We must teach ourselves not to be ashamed of ourselves, because the Gaelic people can never produce its best before the world as long as it remains tied to the apron-strings of another race and another island, waiting for it to move before it will venture to take any step itself.” 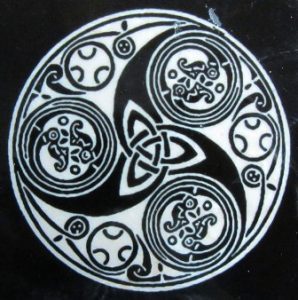 1.5 million Irish came to America between 1880 and 1910, bringing enthusiasm for Gaelic culture with them. Of the immigrants that came during this period, a quarter of them came from counties in Ireland with a high proportion of Gaelic speakers (40% or more). There is much evidence of the Gaelic language in the United States at this time. Irish communities spoke it, and there were newspapers and literary journals published in Gaelic. Even The Freeman’s Journal, one of Ireland’s oldest newspapers, commented in 1883 that American Irish seemed to be more interested in the Irish language than those left in Ireland. In many ways this seemed true, the bilingual monthly journal, An Gaodhal sold 2,880 copies monthly in 1882 while the Gaelic Journal in Dublin had only 400 subscribers. An Gaodhal printed Gaelic lessons to help Irish-Americans learn the language, and many wrote letters to the journal indicating these were essential to their learning.

Passion for the Gaelic Revival in Ireland declined as events became increasingly political and violent after 1910, and then sharply fell off once Ireland achieved independence. Interestingly, the movement continued in the United States until the 1930s but died down over time. The reasons for the decline in both Ireland and the U.S. are uncertain and still debated by historians today. Though the movement lost much of its force, it left America and Ireland with a lasting passion for Gaelic culture. Even today, Gaelic literature is widely appreciated by those with and without Irish heritage. Gaelic sports are thriving on both sides of the Atlantic, and Irish people everywhere have an appreciation for their vibrant history and culture.