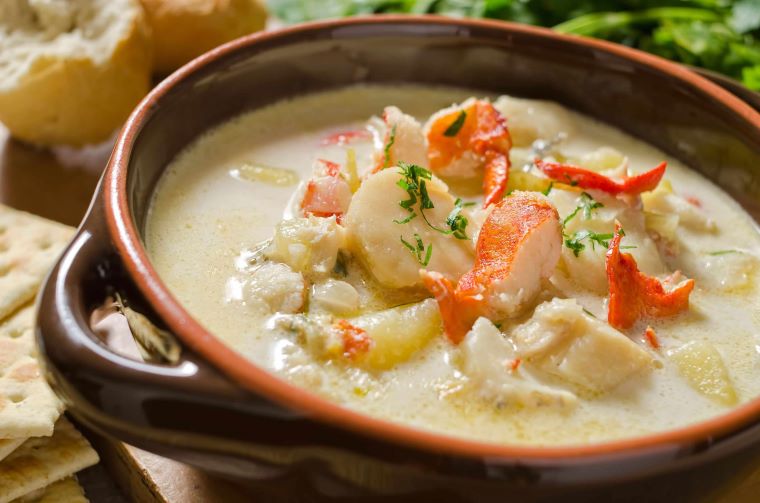 Ireland’s west coast is world-renowned for its scrumptious seafood. This recipe for Galway Bay Soup will keep you warm as the summer turns to autumn.