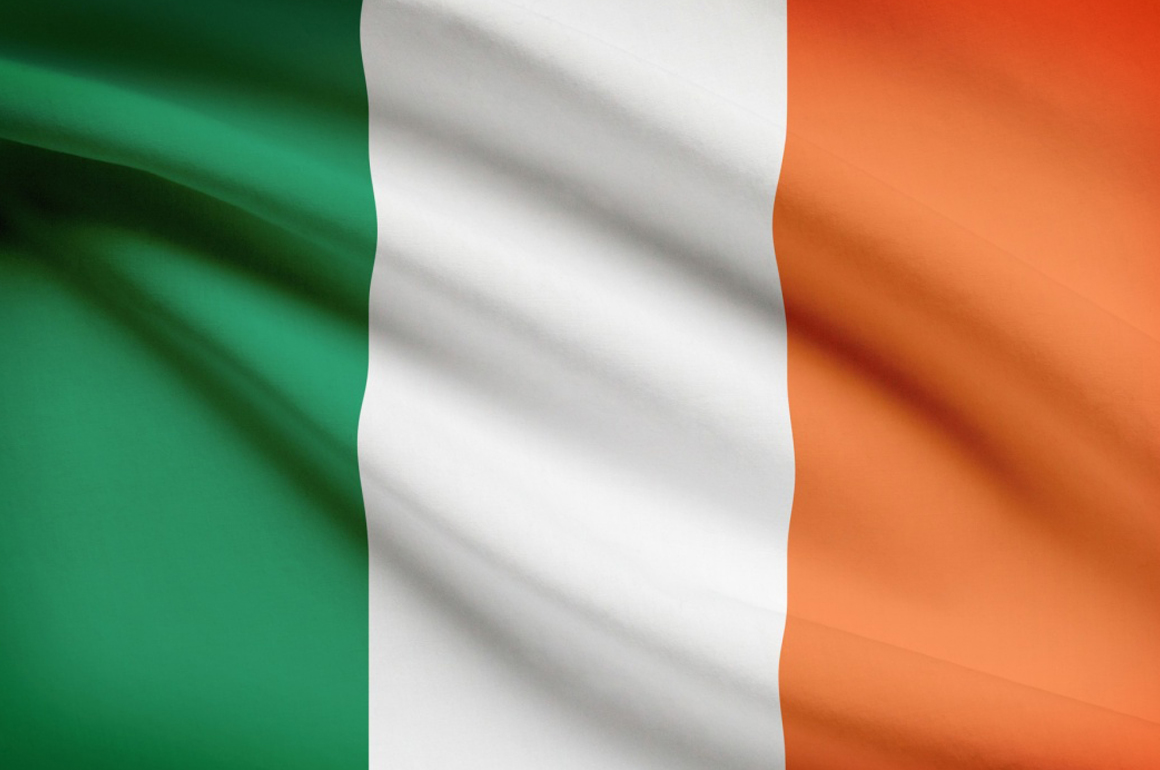 So where does the name Ireland come from?

Well, the name evolved over many centuries from the old Irish word for a Goddess; Ériu, as she was called, has been described as the matron Goddess of ancient Irish mythology.

The modern Irish language name for Ireland is “Éire” and is derived from Ériu. The English version ‘Ireland’ comes from the last three letters of the name ‘Ire’ with the suffix ‘land’ tacked onto the end.

The word historically also been a popular way to describe the island. Considered more romantic – and not something you’d hear on a day to day basis – it is often used in poetry, such as William Drennan’s ‘When Erin First Rose’.

Another even more antiquated way of describing Ireland is ‘Hibernia’ which is the word the Romans used to describe Ireland. It survives today in the name of a number of organizations such as the Ancient Order of Hibernians.

When Ireland was partitioned in 1921 by the Anglo-Irish Treaty the southern 26 counties were dubbed ‘The Irish Free State’. The Easter Rising had declared an ‘Irish Republic’ but that name was never going to fly with British negotiators – not least when the British Monarch was to remain King of Ireland – so Free State would have to do. The British Prime Minister at the time, Lloyd George, is said to have asked Michael Collins what the Irish for ‘republic’ was. When the rebel leader didn’t know – Collins was never very proficient at Irish – the Welshman scoffed that there was no such word in his native Welsh either and wasn’t that proof enough the Celts were destined for monarchical government?

The six counties that remained part of the United Kingdom were christened ‘Northern Ireland’, although many soon began to call it simply ‘Ulster’ in an attempt to downplay the Irishness of the province.

Today Article 4 of the 1937 Constitution says “The name of the State is Éire, or, in the English language, Ireland.” For many years that meant the Irish state was described as “Eire” by many British politicians even though the English language name was preferred in English.

When written without the accent, ‘Eire’ does not mean ‘Ireland’ but is in fact the Irish for ‘burden’ – an important distinction to make.

After the Republic was declared the British Government considered changing Northern Ireland’s name to ‘Ulster’ officially but eventually declined. Today all but hardcore unionists who prefer ‘Ulster’ and strict republicans who say ‘the six counties’ or ‘the north’ use the official term.