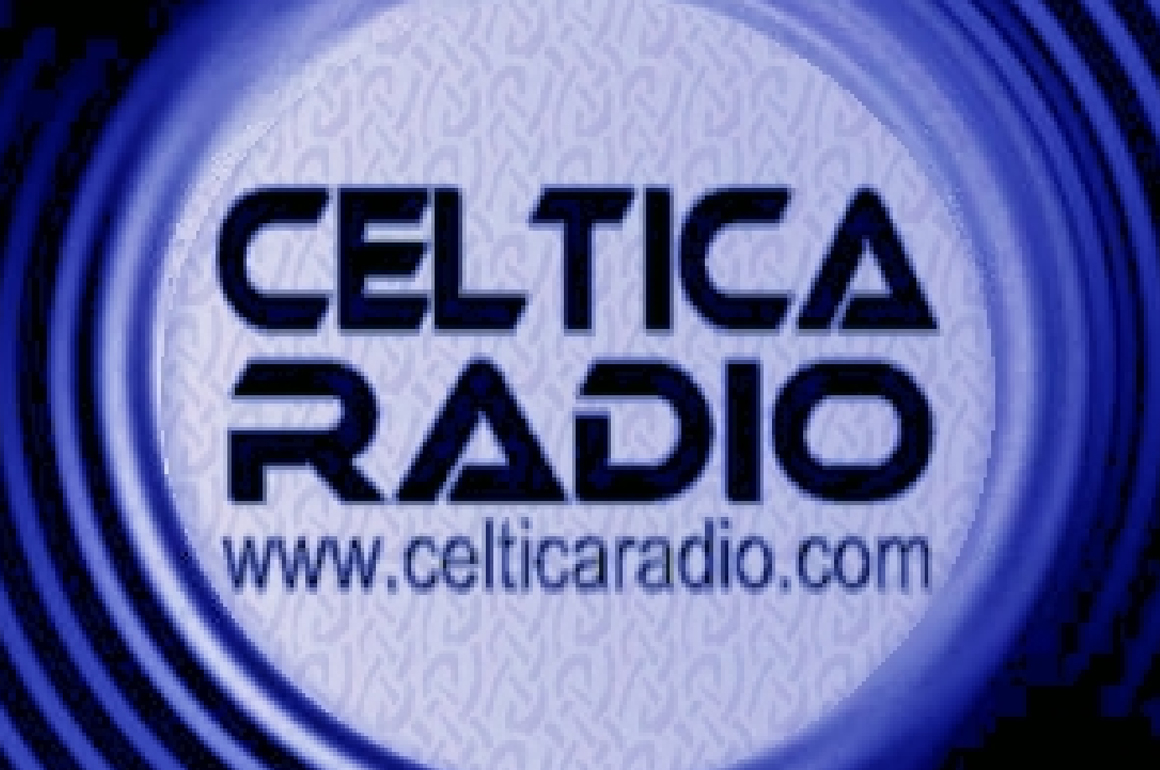 A small radio station in Wales is thriving on sheer perseverance.

Some songs find a home in the most unlikely of orbits.

For instance, an outdated cassette tape housed three songs that had been recorded and performed by The Mick Mahoney Band, circa 1998, but languished in a glove box for years.

“I pulled it out of the compartment and stuck in into the tape player,” says Christopher Ross, the band’s lyricist. “The songs had held up, and the musicianship was unbelievable. I thought to myself, why not take advantage of new technology and get it out there?”

But Ross hadn’t been in touch with his collaborators, Sue Clayton, and Mick Mahoney for over a decade.

“When I tracked Mick down, he was plying the Welsh water-ways in a house-boat. Sue was making films in London. I asked for their blessings to market the songs on CD Baby. As Mick said to me, ‘The songs deserve to be heard’.”

Next, Ross thumbed through the musicians resource book The Indie Bible. It was there that he found Celtica Radio.

“The name caught me. I have distant Celtic roots and when I saw that the station was located in Bridgend, Wales, I was hooked. We had been there recently to track down our ancestors’ farm.”

Soon after, Ross contacted Bill Everatt, the station’s Managing Director, who delivered the good news that the three-song recording, Innocent and True, would find a home on Celtica Radio. Ross was jubilant.

“Truthfully, I didn’t know much about the station, but I wanted to be aligned with its independent ethos.”

Celtica Radio was founded by a small but steely group of broadcast men in the year 2000. Its roots, however, go back to 1979.

Throughout the 1980’s and 1990’s, Everatt had broadcast on major commercial radio stations in the Middle East, the Irish Republic, and in Wales. Together with a number of enthusiastic supporters, he brought local radio to Bridgend in 1997.

According to Everatt, after two years of waiting for a commercial license came the “bloody awful disappointment of having our application to run a new radio station in Bridgend denied. It didn’t make any sense; we had shown that we could run a station successfully, but unbelievably, the license went to a rival group!”

Still suffering from the “massive disappointment” of being turned down for the license, he admitted “it was needlessly humiliating, and I determined I was done with radio forever.”

It took a Yorkshireman – Dave “Cooky” Cook – to turn things around.

“Cooky got the money and pushed us to give it another whirl,” recalls Everatt. “We would do this thing, and we would do it right.”

Today, the station’s mandate remains as it did from the beginning: “A steadily growing platform for artistes, writers and broadcasters who have been denied a chance elsewhere.”

Programming ranges from the wholly eclectic SWORDcast, in which Bill Bulloch and Paul Woods stress the importance of connecting to our golden childhood memories of playing with toys, to Dave Cooks Zoo – filled with glittering performances from musicians such as Chase Emery Davis and Dessy Dobreva, combined with finely timed one-liners delivered by “Cooky” himself.

Dave Carrington, whose “Squaring the Circle” provides a home for spoken word artists and authors of all genres, notes; “Whereas most stations in the U.K. are awash in playing two dimensional faded wallpaper music, Celtica Radio goes for that 3rd dimension.”

Other diverse programming includes Andrew John’s New Music Radio Show; Reverend Keith Berry-Davies’ faith based Footsteps; Fred Stacey’s Great Music and Chat; Nick K.’s Netherlands-based Darkwave Hour; The Shed – a partnership with Bridgend Unitary Authority, hosted from “The Shedquarters” in Maesteg by John Gates and Steve Maddern; and, of course, Bill Everatt’s show The Underground Edition, which combines a mix of music and interviews with indie bands such as The Small Animals from Cyprus.

“Celtica Radio and the artists we play have much in common. For whatever reasons, we have found our avenues of personal expression blocked. We won’t allow that…thus, we occupy this rather unique position.”