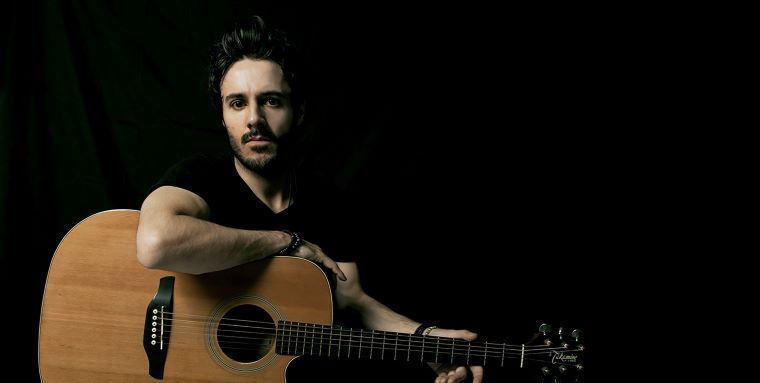 He first dabbled in music at age nine, plucking the strings of a (stolen) guitar given to him by his father.

“After he showed me some basic blues riffs, I was hooked,” recalls Kennedy via email from his base in Cardiff. “I seemed to have a natural talent for it and picked it up really quickly – by my early teens I was already playing gigs in bands.”

The singer-songwriter now has three solo albums to his name and has recorded three other albums as frontman for the alternative rock band KYSHERA. Not only does Kennedy perform on the albums – he wrote and produced them to boot, penning lyrics about political issues, love, death and more, and exploring a variety of genres, from acoustic to experimental.

“The moment that you try to craft an idea into something it is not, you make it worse. Inject raw honesty into your content and it will resonate with the listener. When it comes, it comes from nowhere. My job is to capture it somehow – paper, voice note, whatever. From there it is all perspiration – building upon that seed of inspiration and turning into something people can listen to.” 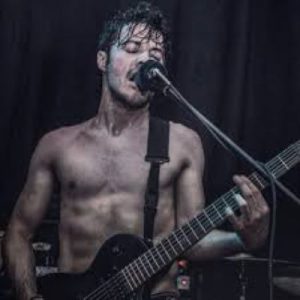 He admits that – as the music industry has “changed beyond all recognition” – it can be tough to stay afloat.

“There are more means of artistic freedom and empowerment available than ever before, which is awesome, but the challenge is how to be heard over the crowd and how to maintain a living. What has kept me going until today has been just an insatiable ‘need’ to do it – it is in my blood. It is actually a curse or sorts as it causes all sorts of other problems in my life!”

Kennedy broke ground with his 2017 solo album, Home. The success of the record is one of the proudest moments of his career to date. It became “a Top 50 bestseller and is going over a million streams, without any PR, record company, radio play or press – just sheer fan power.”

He is active on various social media platforms, where he engages with fans from around the world. He affectionately refers to his fanbase as “Misfits.”

“For artists, it has been a saviour of sorts,” he says of social media. “Before the internet, if you couldn’t get a deal with a label, it was game over. A band could not afford to make their own record, never mind releasing and promoting it. It was impossible. These days, you can literally record it all at home, release it for the whole world to potentially discover, and connect directly with fans over social media. You might not make any money, but at least you are not sitting on the shelf.”

On top of his musical ventures, Kennedy writes opinion pieces on current affairs and personal experiences. He also does public speaking and is an ambassador for the British Tinnitus Association.

“I have always written blogs and articles for my website on whatever subject was interesting to me at the time and eventually, some started to get published. The public speaking started when I began doing charity work.”

Kennedy himself experiences hearing loss and has had tinnitus – chronic ringing, buzzing or “whooshing” in the ears – since he was 10 years old, but that never stopped him from pursuing his passion. As his story gave other people hope, he began sharing it openly.

“I have since done talks for other organizations on mental health and the music industry.”

For those looking to break into that industry, Kennedy has some advice; “Do everything yourself for as long as you can. Utilize all the free tools available to you and treat it professionally. With hard work, resilience, patience and creativity, you can make a career for yourself doing what you love. If you are on to something, the industry will come sniffing in good time.”

As for himself, Kennedy is currently working on a solo album which he hopes will be released later this year.

“I believe that the music industry is in the best place it has been for a long time.”