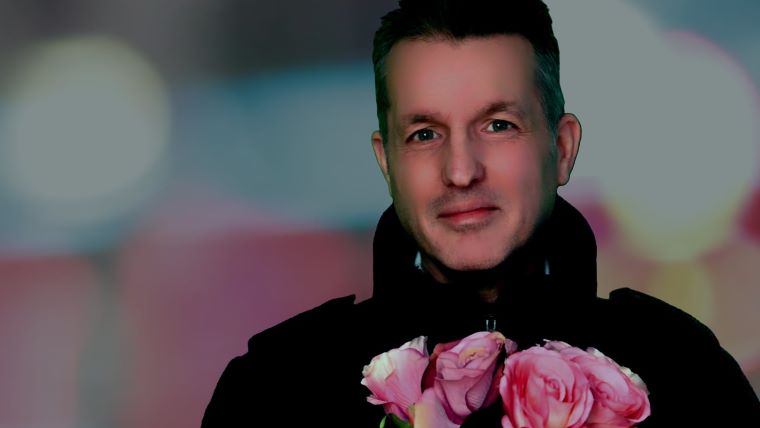 There is no disputing the Celtic heritage of award-winning recording artist James Zada.

“My family tree goes traces back to the last Native Prince of Wales, Prince Llewellyn,” he tells Celtic Life International via email from his home in New Quay West, Wales. “My Welsh grandfather was Doctor Robert Hughes Parry, who was Chief Medical Officer of Bristol during WW2 and was made honorary physician to the Queen.”

Although he hails from a predominantly medical family – his parents and grandparents were physicians – Zada found his own calling as a child.

“I have loved music for as long as I can remember. I used to make up songs as a very young boy. I thought everyone did. I grew up with records being played by my father and brother.”

He describes those early sonic influences as “eclectic” – everything from James Last and Elvis Presley to country, rock, pop, and punk.

“It just made me feel alive and high. I would wake up every morning with my Walkman headphones wrapped around my neck. I lived and breathed music.”

By the age of 13, he was committed to pursuing his vocation. That dedication paid off in spades, and since then Zada has sold over 1 million records worldwide and had his music appear in various television shows, including the highly-celebrated American sitcom Friends.

Although initially interested in creating pop music as a teen, his career took an alternative direction in adulthood. 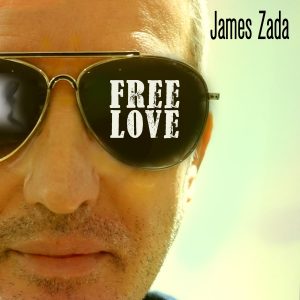 “I am also known as the recording artist Llewellyn and produce healing music,” he says. “I discovered it from my sister who was a massager at the time. I then became a producer of instrumental based music and signed to several labels until 2005 when I set up my own label – Paradise Music Ltd – that became one of the biggest instrumental labels in the world.

He admits that being a career in music has not been without its challenges.

“In the early days I made nothing, and I felt the pressure to give up – so many opportunities snatched away and nothing to show for the years of hard work. People see you as a failure and not good enough. The industry is full of people that prey on others for self reward. You have to understand it as a business, and you must be tough to make it as a full time living. Like many, I believed that someone would come along and do it all for me. Once you realize that it is down to yourself then you make your own success.”

Still, the risks of the vocation are far outweighed by the reward of doing what he loves.

“Being creative has kept me happy. I would have been deeply unhappy in a non-creative job. I believe that music keeps you young and on a higher vibration that is healthy and better for wellbeing. Music heals. It heals others and yourself. I have had many letters and messages over the years from people that say my music has helped them through the darkest of times.”

Recently, Zada released the full-length album Free Love. The 20-track collection, which includes some of his recent hits such as A Beautiful Thing, was produced independently.

“I put everything together myself. I write, perform, record, sing and produce myself. I overlay my vocals for backing vocals. Luckily, my wife Juliana is a beautiful singer, and she also added backing vocals.”

“People love what I am doing. I get compared to the late, great George Michael because of my vocal style. I take that as a huge compliment.”

Never one to sit still for long, he is already back at work recording a deluxe version of the album which will be called Free Love – Remixes.

“The deluxe version will contain lots of remix versions and possibly be around 30 tracks or more in length. I am working with several plugging and promo companies with a goal to build a strong team of industry specialists.”