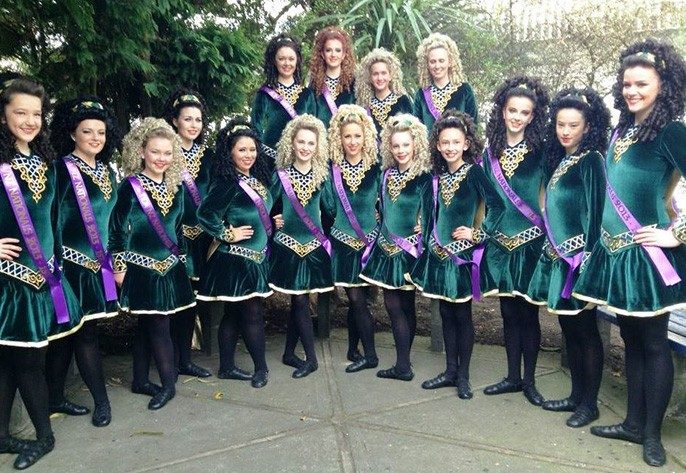 Leeann Doyle comes from solid Irish stock; her mother is a proud Dubliner, and her father hails from Eire’s lovely County Meath. And while it was often a challenge for her to stay connected to her cultural roots growing up in New Zealand, her parents encouraged her to explore her family’s heritage.

“Mum and dad took us home to meet the family in 1985,” she recounts via email. “I think mum was keen for us to do tap or ballroom as she was a dancer herself. When my great Aunt Kathleen heard this, she was appalled and insisted on finding an Irish dance class for us. In fact, she taught us our first steps in her kitchen. Considering how few teachers there were in New Zealand at that time, we were very lucky to find one right in our neighbourhood.”

Doyle, along with her sister Paula, comes from a long line of dancers; their mother studied under several teachers in Dublin, and their mother’s cousins – the Traceys – shared the stage with Michael Flatley of Lord of the Dance fame. Furthermore, their uncle Noel enrolled his own children and nieces in the famed Petri School of Irish dance.

“So you see, it is embroidered throughout family on both sides,” says Doyle.

As Doyle and her sister were not privy to a wealth of experienced Irish dance teachers as their U.K. and U.S. kin were, they were forced to learn some of their steps through correspondence.

“As a teenager, our step lessons arrived on VHS tapes from Northern Ireland,” remembers Doyle. “The videos showed the dancer’s legs only – no faces. So, while I was strongly influenced by the dancers on that video, I never knew who they were.” 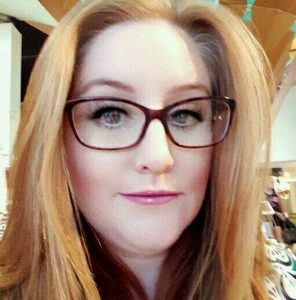 By the late 1990s, however, the Irish dance craze that had started with Riverdance and Lord of the Dance washed over New Zealand, and Doyle and her fellow Irish dance students were encouraged by the sudden interest among their fellow kiwis.

“Most of us were in classes with only one or two students, which then grew to over 100 by the second year. So I started my own wee class. In 1998, my troupe toured with the Irish Rovers, and it just took off from there. Passing the TCRG exam meant that we could go full-steam ahead, and we began competing locally.”

Today, the Doyle Academy of Irish Dance is one of the genre’s premier dance facilities in New Zealand. Doyle runs the school with her sister, who joined the staff full-time in 2002 after a stint in competitive Irish dancing.

“I had a vision from day one; the school name, colours, branding, what order I wanted my students to learn things in…”

“Most importantly, perhaps, I wanted to develop dancers who were not like I was,” chuckles Doyle, admitting that she was something of a lazy pupil. “I am sure my teacher gave me feedback all the time, but I never listened. I was determined not to have students who did the same.”

Doyle says that young New Zealanders today have a lot more access to the dance than she did as a child, thanks to the Internet.

“The international Irish dancing community is thriving with social media at their fingertips to see the latest moves and styles.”

Despite the optimism, however, growing the Irish dance scene in her home country – and Celtic culture generally –is a work in progress.

“The number of dancers starting across New Zealand is slowing, so promotion at local Christmas parades and over St. Patrick’s Day is vital. When we were growing up, competitions and performances were held regularly at the local Irish club. Now, our dancers are really only engaged during major holiday events. One of the issues is that, as New Zealand has quite a sprawling geography, more teachers are needed in the suburban areas. My hope is that some of our own students will carry the message into their communities, in the same manner that we have tried to do.”