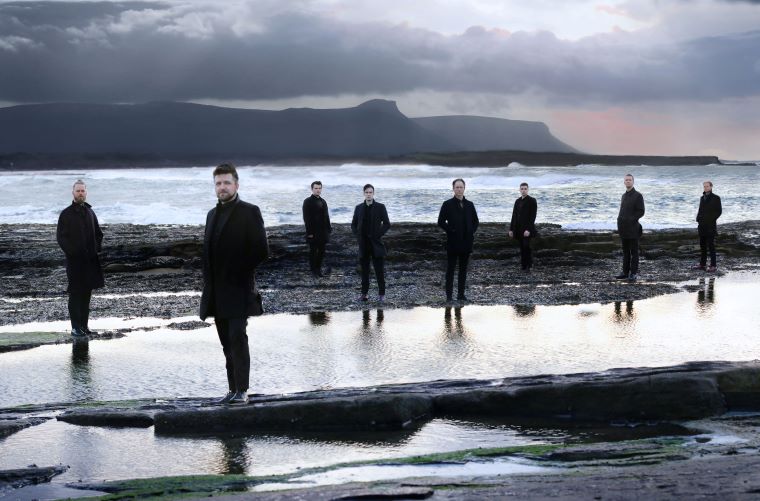 Irish-Icelandic octet M’ANAM (meaning “My Soul” in English) grew from the soul and soil of world-renowned, Eire vocal ensemble Anúna.

“The M’ANAM project came about in 2017,” shares Dublin-based tenor Gavin Brennan, who is also a core member of Anúna. “There was a need and desire for the development of new musical group with a different ethos; to create music inspired by often overlooked cultural connections between Ireland and Iceland.

The music of M’ANAM – highlighted on their recently released debut, self-titled album – is a long way from what listeners might think of as traditional Celtic music; think more “Gregorian chants” than “Gaelic geantraí.” But Brennan says projects like this are designed to expand the conception of what “Irish” music is.

“There is so much that can be done within Ireland across musical genres, and even other artforms. There is a large amount of music being created in Ireland that isn’t necessarily or immediately thought of as Irish music. Irish music has much more to it than the rich traditional strand, and I believe that there is plenty of room for greater incorporation between those different genres.”

He notes that many of the songs on the new recording aren’t even sung in a Celtic tongue.

“The thread that ties the whole album together is the diversity of language, as well as the desire to perform music that tells often-forgotten stories.” 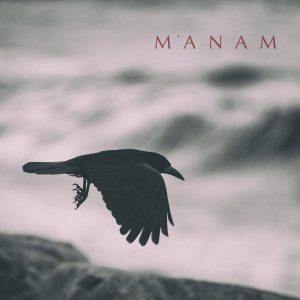 “Most of the songs are compositions based on ancient texts in languages, including Old Irish and Old Norse, along with some elements of Latin, Cajun French, English, Scots Gaelic, and contemporary Irish. On the face of it, it doesn’t necessarily fit into any specific musical genre which, admittedly, might make it difficult in some ways upon first listening.”

Much of the challenge came from trying to tap into the minds of those who would have originally composed the music and narrative.

“Attempting to somehow understand how a 9th Century Irish Monk views the world forced us to explore a myriad of different soundscapes, as well as ways to best transmit the words through music. That dedication to forms of authenticity and empathy in the compositional stage really gives us, as musicians, the best chance of channelling the people found in these texts and their incredible stories.”

While they may seem disparate, the cultural ties between Ireland and Iceland are actually quite strong and are showcased in both the narrative and the sonic textures of the album.

“Old Irish and Old Norse are two languages really connected to their respective islands at a fundamental, visceral, and cultural level,” says Brennan. “Those bonds are evidenced in songs like ‘Deyr Fe’ – an elegy from a 10th century Viking – and the 9th century tune ‘Bitter Wind’, which tells the tale of an Irishman reflecting on the stormy seas while preventing a Viking attack.

“Our album also steps outside of these languages and eras; ‘Celeumae’ is a piece that comes from the Roman Empire. While this song doesn’t may not originate in either Ireland or Iceland, the ideals are connected through elements of landscape – specifically water – with the music capturing the rhythm of Roman soldiers rowing on the seas.”

M’ANAM had the opportunity to undertake their first full tour this past fall, canvasing the Netherlands and Belgium. They will continue the roadwork across Europe in 2020.

So far, audiences have been both receptive and eclectic.

Brennan hopes that the group’s initial success suggests that music-lovers on the Emerald Isle might be more open to cross-cultural creations.

“There is a rich cultural tradition in Ireland and collaborating with other cultures will only enhance – and shine a new light – on those older customs. Establishing a common focus and mutual goal with other music genres is a crucial step, as is removing barriers to collaboration. Traditional and contemporary art forms shouldn’t be segregated, but rather combined to strengthen and enhance Irish music as a whole.”