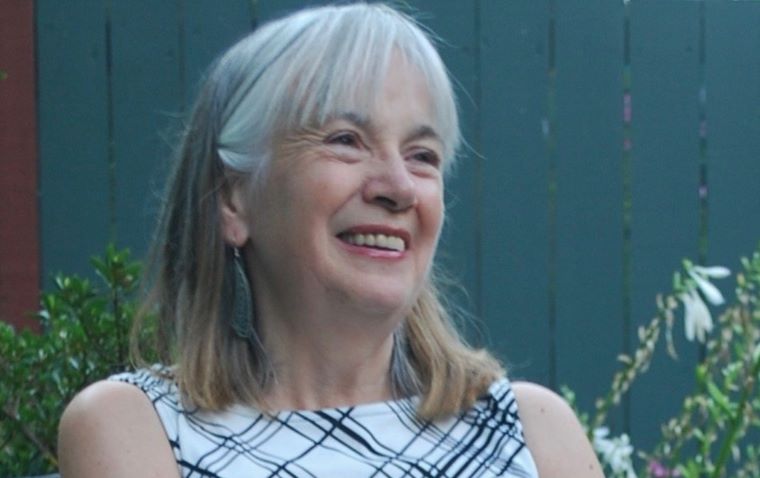 It is no secret that Ireland is steeped in the rich tradition of storytelling – the Emerald Isle is still awash in winding sagas of mythical places and those who inhabit it.

Bangor, County Down – a small, seaside town on the south of Belfast Lough – has long shown a commitment to the importance of narrative, as locals share ancient anecdotes amongst family each night around the warmth of the hearth.

“I have loved these stories ever since I was a wee child,” says author Marianne McShane, a native of Bangor. “I loved reading them and listening to them. The tales are rich in language and vivid in description, filled with lyricism and imagination.”

As a young adult, McShane moved to the United States, where she worked as a children’s librarian in New York.

“It was there that I began telling stories myself. I told them to children, but I also told them to adults – these stories reach deep inside listeners, regardless of their age. I told them to ease my homesickness, informing me about the world of Irish folklore – it truly felt like I was like going home, as they provided me with a bridge of sorts back to Ireland. The main reason I continue to tell stories today is to share the Irish experience. I love bringing listeners into the Otherworld with me so that they too can be entranced with a sense of wonder.”

While her passion for fables has remained largely the same over the years, McShane’s creative voice has grown more powerful. 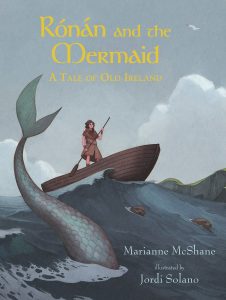 After returning to her home in Bangor, McShane continued her career as both a raconteur and a librarian. In addition to becoming a member of the Storytellers of Ireland charitable organization, she is also a fixture of many literary festival, and was the recipient of two gold medals at the Mid Atlantic Fleadh Cheoil competition.

She notes that her vocation has not been without its fair share of challenges.

“It is difficult to just find the right story in the first place – not every story speaks to every storyteller. And you also need to understand which tales will resonate with your audience, for every audience is unique. However, perhaps the biggest challenge today is the lack of respect for, and understanding of, traditional storytelling.”

McShane explains that the term “storytelling” has been appropriated by other elements of society – particularly business and politics – something she calls “the weeds choking on the flowers.”

Recently, she released her debut literary offering Rónán and the Mermaid (Candlewick Press) – a children’s picture book that details an ancient tale of the Mermaid Saint.

“Long ago a mermaid had been brought ashore in my own town of Bangor. She was baptized by Comgall, who founded the abbey there in the sixth century. I was astounded. How had I never heard of this before? Why wasn’t this common knowledge all over town? I had to find out more. I had to write that story.”

The 32-page production, beautifully illustrated by Spanish artist Jordi Solano, tells the tale of a young monk who embarks upon a fantastical journey at sea. Showcasing the mythological history surrounding the story, the scribe shine a light on the long history of mermaids in Ireland.

“It required a great deal of research. All I could find about Comgall and the mermaid were a few lines in the ancient annals, written down by monks some centuries later. The Annals of the Four Masters tells us, ‘In this year was taken the Mermaid, Liban…in the net of Beoan, son of Inli, the fisherman of Comhgall.’ This allowed me to take artistic license and introduce Rónán, the foundling boy who was fostered at the abbey.”

Since its publication, the book has received great critical acclaim, with one reviewer describing it as a lyrical ode to music and mermaids.

Inspired by that success, McShane is already jumping onto her next work, a follow-up picture book set to release in 2022.

“It is an original story about a young Irish girl who must save her father from fairy spells. I have seen the initial sketches and they took my breath away…it is absolutely gorgeous.”