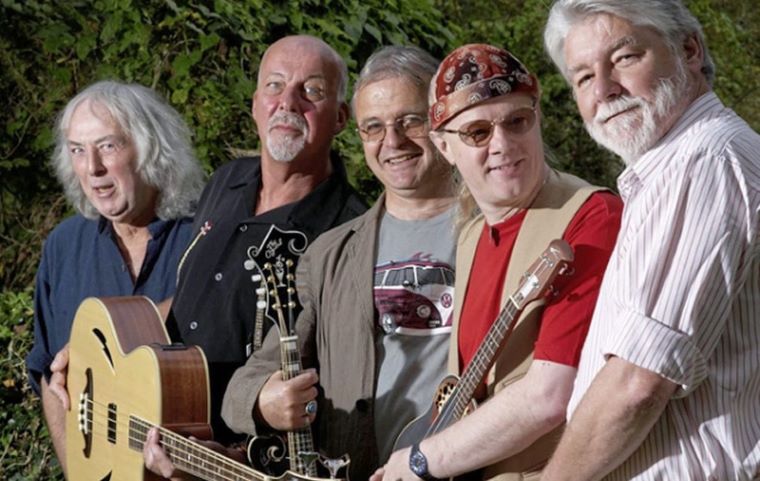 This year’s Out To Lunch (OTL) festival takes place from January 8 to 30 at a variety of venues in Belfast. The annual gathering, now in its 17th year, is the mid-winter arm of the Cathedral Quarter Arts Festival (CQAF), which takes over Northern Ireland’s capital city for 11 days each April/May in the city.

Festival director Sean Kelly originally started the CQAF in 1999 – with help from a few close friends – shortly after the signing of Northern Ireland’s 1998 Good Friday Agreement.

“I initially trained as a teacher and taught English for several years but realized quite quickly that the teaching life wasn’t for me,” he shares with Celtic Life International via email. “I moved sideways into programming literary events for an Arts Centre and found that I loved conceiving and delivering interesting events. I was truly bitten by the programming bug and, more than two decades later, I still get a buzz when a great artist or band is in front of a great audience and that wonderful alchemy happens.

“These days, my key responsibilities are artistic programming, fund-raising, and financial management. We have a small team of freelance staff responsible for marketing and operations also.”

Like the CQAF, OTL’s core mandate remains the same as it did when it first launched.

“Our ethos is about promoting local artists and helping them to develop their careers,” explains Kelly. “We platform new artists, bring iconic artists to the city and bring visitors here at a traditionally quiet time of the year. Beyond that, we seek to build the arts infrastructure in the city and have helped establish new venues such as the Black Box.” 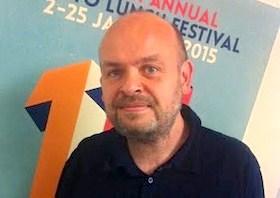 As successful as the annual post-Christmas gathering has become, however, the gig has not been without its trials, especially recently.

“COVID-19 presented numerous challenges that we could never have foreseen or planned for, but we managed as best we could by moving to livestreamed events, etc. Aside from that, funding is an annual challenge with public representatives who don’t seem to value the arts highly, or at least value them highly enough to invest sufficient public funding in them.

“The wealth of talent is amazing,” continues Kelly, “but the support given to artists is very poor and this has worsened dramatically with the emergence of the pandemic. So many talented artists have left their vocation at this point and are seeking other ways to make a living. It is an absolute shame.”

The solutions, he shares, are obvious.

Despite those ongoing issues, the payback is plentiful.

“At a basic level, organizing great events that live in the memory is a reward in and of itself. However, the festival has also played a lead role in regenerating Belfast’s city centre through arts and culture, and it has been hugely fulfilling to see the positive change the arts have made in this area of the city.”

Through both OTL and the CQAF, Kelly and his cohorts have brought many world-renowned musical artists to Belfast over the years, including Patti Smith, Sun Ra, Sinead O’Connor, Billy Bragg, St. Etienne, Rufus Wainwright, Echo and the Bunnymen, Nick Hornby, Buck 65, Sly & Robbie, and countless others.

This year’s OTL festival lineup is equally impressive, with an array of amazing local, regional, national, and international artists set to take the stage.

“Everything from folk icons Fairport Convention to great rising talents like Aoife O’Donovan and Amythyst Kiah,” notes Kelly. “There will also be the screening of music documentaries, poetry readings, and even a potato bread baking workshop!”

And, like potato bread, OTL continues to be a source of sustenance.

“We are much more sustainable these days having grown our box office income considerably. Sometimes this means operating in a more commercial way by increasing ticket prices or programming a few more mainstream artists but, at its heart, the festival still has a very ‘alternative’ and ‘fringe’ feel, and we never want to lose that.

“We want to grow every year, in a manageable way, by about 5-10 per cent in terms of the number of shows and size of our audience. We think the gathering can become one of the major winter festivals in the U.K. and Ireland.”