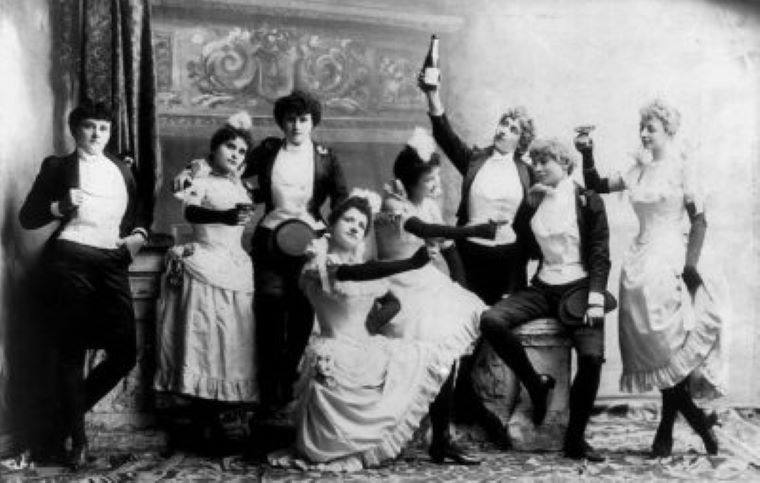 “Nollaig na mBan” or “Little Women’s Christmas” is an old custom that’s still celebrated by women all over Ireland. It goes back to the days when large families were the norm. Men never lifted a finger in the house to help and were never expected to. If a man washed the dishes, he would be called an “auld woman” by other men. No full-blooded Irish man was prepared to risk that!

But each year, after the Christmas holiday, tired women finally got a break – for one day, at least. On January 6th (the same day as the Epiphany), men would take over of the housework, offering women a chance to go out to relax with each other.

Never one to break with tradition, I returned to my hometown of Cork this year (from Dublin) to join my sisters and women friends to celebrate. As we sat overlooking the River Lee from Cork’s Metropole Hotel dining room, I thought, “We keep the tradition alive but, not in the same way our mothers did.” 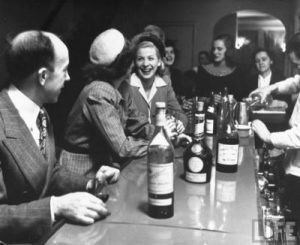 During my childhood, I remember excited, shawled women hurrying to the local public house. On Little Women’s Christmas, they would inhabit this man’s domain without shame. Sitting in “the snug,” a small private room inside the front door, they would pool the few shillings they’d saved for the day. Then they would drink stout and dine on thick corned beef sandwiches provided by the publican. For the rest of the year, the only time respectable women would meet for a glass of stout would be during shopping hours, and then only because it was “good for iron in the blood.”

After an initial chat about the worries and cares of the old year, a pact would be made to leave them outside the door (something that was easier to do before the advent of cell phones). They’d be as free as the birds in the sky for the day – and well on into the evening. Late at night, with shawls dropped over their shoulders, words slurred and voices hoarse, they would always sing. In my memory, I still here them bellowing the unofficial Cork City anthem, The Banks of my own Lovely Lee: “Where they sported and played ‘neath the green leafy shade on the banks of my own lovely Lee.”

Some say this tradition is dying. But I was surprised to see how many women of all ages upheld it this year. Like my own sisters and friends, most women no longer gather in the snug of a public house. Wine and lunch has replaced the bottle of stout and corned beef sandwiches. And of course, today’s new man, no stranger to the kitchen, is home trying his hand at cooking and spending quality time with the children (or so they say). We can’t stop progress, but it’s a pleasure to see Little Women’s Christmas survive.