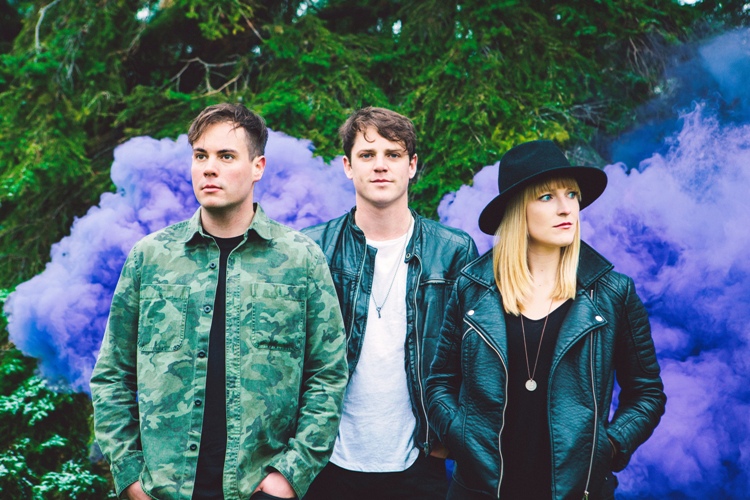 As a child, Canadian singer-songwriter and jazz pianist Breagh MacKinnon was surrounded by music. Her father, a Folklore professor at Cape Breton University and part-time musician, inspired her to start.

“I began practicing the piano at the age of six,” she recalls. “However, it was not until high school that I started to write and preform my own songs. I was always interested in music, but my high school music teacher Monica MacNeil really inspired me to explore the world of songwriting.”

Since then, MacKinnon’s appreciation for the ages-old art form has flourished.

“The older I get, the more I realize how important music is in my life. Today, I have a greater understanding of how lucky and fortunate I am to have made music my career.”

“When we started the band, we had a handful of songs that we had either written together or were singing together,” she explains. “Over the next two years we collected songs and worked on them with our producer and friend Gordie Sampson, an amazing songwriter from Cape Breton who has won several Grammy Awards . We established a sound that brought together our separate identities as artists – a cohesive “Port Cities” sound – which is often described as roots rock with a pop sensibility.” 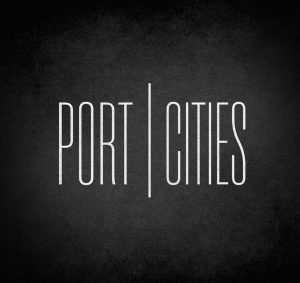 Their debut, self-titled album was released last year. The 12-track recording – which includes the trio’s hit song “Back to the Bottom” – took just over two years to create.

“Gordie knew us all as individual artists, so he was the perfect person to bring out our best and get to the root of what Port Cities would eventually sound like.

“We would record rhythm section bed tracks in the studio and then take those tracks home where we would experiment with sounds and add the rest of the production at Dylan’s home studio or at Gordie’s home studio. It was a long process, but that was what we needed at the time.”

The result was a mélange of modern Atlantic Canadian music.

“We have three lead singers, and there is a mix of all three of us singing main vocals with lots of three-part harmonies. Since we are all songwriters we try to keep our bar high for material, so listeners can expect some really strong songs.”

The album received a strong reception, earning three nominations at the 2018 East Coast Music Awards – including Song of the Year for Back to the Bottom, entertainer of the year, and Pop Recording of the Year.

Despite all the accolades, or because of them, MacKinnon isn’t taking anything for granted.

“Making music our career is a privilege, and travelling to share that music with people is an amazing experience.”

“I think the saying ‘if you love what you do, you will never work a day in your life,’ is very true when it comes to our band. That said, being a musician is very unpredictable. The music industry is always changing, and its keeps everyone on their toes. Of course, that is also what makes it exciting. From day to day, we are rarely doing the same thing, so we never get bored.”

The three Cape Breton natives are equally passionate about the careers of their regional peers.

“We grew up at a time when the Celtic music scene was reaching the world stage, had a really broad definition, and included everyone from Brenda Stubbert to The Rankin Family and Ashley MacIsaac. Seeing so many musicians from such a small area and niche musical genre breaking through into larger markets has had a big impact. Cape Bretoners are so proud of their musical traditions and of the people who are keeping them alive. Even if we are not a “Celtic” band per se, we couldn’t help but to be influenced by its sound and its strong songwriting customs.”

Having recently toured both the U.K. and Germany, the band will be on the road across Canada over the coming months.

“And we are currently making new music for our next project,” adds MacKinnon, “which we hope to have ready for release in 2019.”