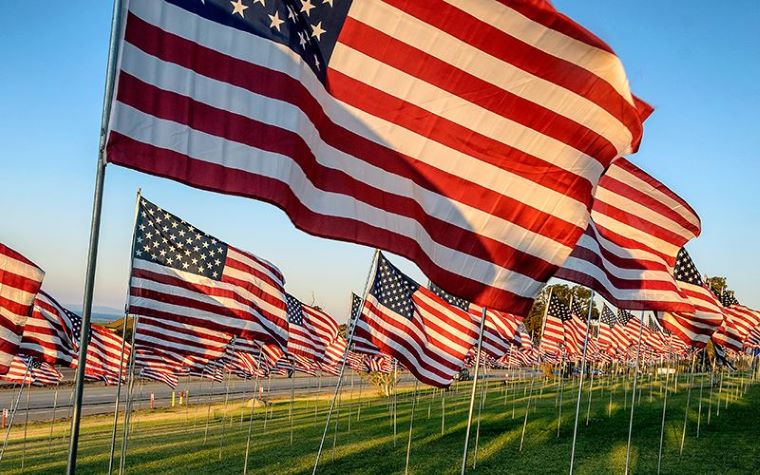 On Memorial Day, the influence and impact of Irish-Americans in the Armed Forces cannot be overstated.

When the Romans first visited Ireland, they called it Hibernia, the sleeping land…See Hibernia. But soon, to their dismay, they found the people were not at all a sleeping group.

In the early 1st century, Roman and Greek knowledge of Ireland was thin, but the geographers Strabo and Pomponius Mela describe “a cold land populated by extremely fierce inhabitants.” In lore of combat between Romans and native Irish, the Romans feared the Irish and their woman warriors most for the fierceness of their attacks and utter lack of fear.

Invasions by warlike foreigners left their mark on Ireland and mixed their blood with the Irish. In the late 700’s the Vikings attacked and tried to establish permanent settlements See history of Vikings invading Ireland. The Vikings were eventually defeated, but many of them stayed and intermarried with the native population. Later the Normans came and went and then the British appeared.

The unique blend of the Irish and their invaders created a hybrid of warrior that has filled the ranks of many armies around the world.
Many Irish immigrated to the “new lands” of the American continent to find the opportunity and freedom that they couldn’t find in their native land. They took up arms to defend their adopted countries and to fight for what they believed to be battles for freedom and justice. 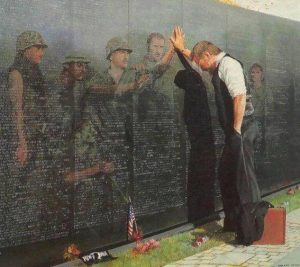 The influence Irish had in Latin America over the past 200 + years is historic. The Irish fought alongside their brothers and sisters in their new homelands. They shed their blood in many wars to help free millions from the tyranny of colonialism. See Irish in Latin America

But when the Irish found their way to North America, their presence was felt immediately in the armed forces battling for freedom in every step of the way.

The Irish played an integral part in the Revolutionary war, when a fledgling country had to win its freedom by force from British rule. Names like John Barry, the founder of our navy, Jeremiah O’Brien, Timothy Murphy, Molly Pitcher, John Sullivan and thousands of other Irish, who fought and died to form the new country of the United States.

The Irish stepped forward again, when the English returned and tried to re-conquer our young country in the war of 1812 and threw them back at the Battle of New Orleans.

Tragically when our country was torn apart by its civil war, Irish Americans fought on both sides to play key roles in the major battles that finally saw a divided country, unite again. One of the most famous units in all of American military history was a brigade known during the American Civil War as simply “The Irish Brigade.” See Irish Brigade; Heroes of the Civil War.

When the United States stepped into the 1st World War, the Irish Americans distinguished themselves in many memorable battles and astonished the Germans with their fierceness and valor. Especially noteworthy when they fought and brawled hand to hand with German crack troops as members of the famed “Lost Battalion.”

World War II saw another generation of Irish Americans push their way forward to defend their country against one of the greatest axis of evils the world had seen. Irish Americans were over represented in the awarding of Medals of Honor in the field of battle, with Audie Murphy becoming one of the most decorated soldiers in American history.

Korea, Vietnam, Desert Storm, Iraq, Afghanistan…Wherever and whenever the country needs to be defended and fought for, Irish Americans have a long history of being right there at the tip of the spear, where the greatest fighting occurs.

In war as well as peace, our country has benefited from the valor of its warriors of Irish descent. It is good to remember our “fighting” Irish American warriors on this Memorial Day.