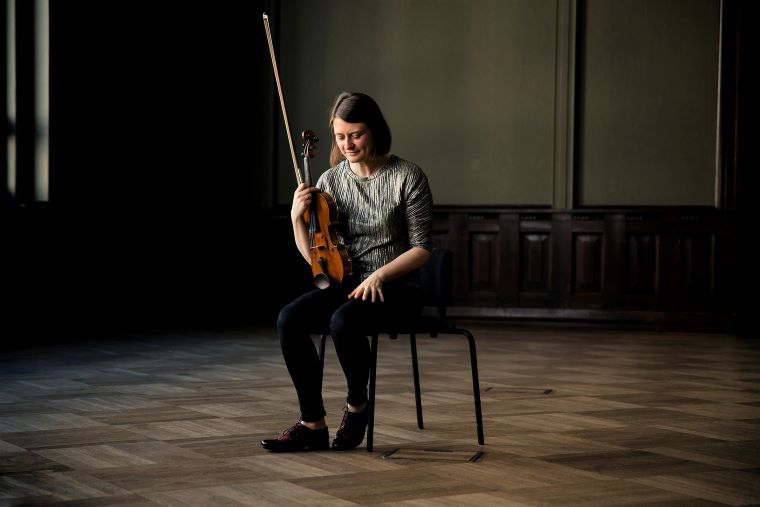 Sarah-Jane Summers was the fifth generation of her family to live on the same farm on the outskirts of Inverness and started learning Gaelic in school by the time she was eight. Outside of school, she would even go for tea and speak Gaelic with a family friend, whom she called her “Gaelic Granny.”

It came as no surprise, then, that Summers embraced her heritage even further by taking up the fiddle. In fact, her entire family decided to pick up the instrument at the same time.

“My mum had wanted to learn her whole life but had never had the chance,” explains Summers via email. “What she didn’t know was that a distant relative, Alexander Grant of Battangorm (a.k.a Sandy Battan), who was a friend of the family, was one of the most respected and important fiddlers in the Highlands.”

Grant became well-known in the early 1900s, forming the Highland Strathspey and Reel Society (HS&RS) in 1903. He also designed fiddles – the very style of fiddle that Summers would play while she was growing up. Grant died in 1942 and the HS&RS folded, though later revived by Donald Riddell, who had been taught to fiddle by Grant. Like his mentor, Riddell sought to preserve the traditional fiddle style was deeply important to him.

Summers joined the society when she was nine. Although Riddell was strict – “When we played concerts, the audience had to listen and follow; they weren’t allowed to clap along” – Summers remembers his teaching style fondly.

“Donald was not just a great teacher, but also a great raconteur. He had a deep knowledge of the traditional Highland style, and his passion for a good strong strathspey is something he most definitely passed on to me. To learn from someone who had learned from a relative of mine has always been a hugely important circle to me. Both Donald and I felt like he was giving the gift of the tradition back to my family.”

Riddell taught Summers until he passed away in 1992. He instilled in her a sense of responsibility to pass the art along, which led her to take an interest in teaching the fiddle as well. 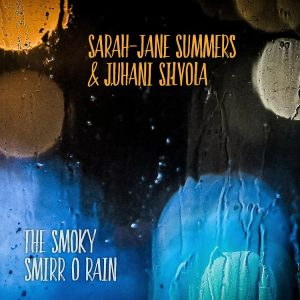 “Music is a huge part of my identity and of my form of communication with both myself and others.”

In 2010, Summers left Scotland for Norway. There, she earned a master’s degree in Norwegian folk music and free improvisation on Hardanger fiddle at The Norwegian Academy of Music. She still resides in Norway today with her husband, Juhani Silvola. Silvola is a guitarist and the couple often collaborate musically. He is, says Summers, “a fantastically open-minded, inquisitive, responsive, intelligent and fearless musician.”

Typically, balancing the logistics of touring while parenting their young child is a challenge, but with issues such as Brexit and COVID-19 now in the mix, the couple has had to face new difficulties. It hasn’t stopped them from staying creative, however.

“Juhani and I recently wrote and arranged an hour of music, which we performed with a chamber orchestra at Oslo World Festival in October. It was such a buzz to have a completely free creative licence and just follow where the music wanted to go.”

The third album from the duo, The Smoky Smirr O Rain, will be released this coming May. “Most of the spring release dates have been cancelled due to coronavirus. We are really looking forward to the ones that actually happen.”

These days, Summers says her “musical identity” is still very much in Highland music, though her style has been described a variety of ways by different audiences. She currently plays an Italian fiddle with a Noel Burke bow.

“I am always equally interested in the bows people use, as different bows can radically change the quality of sound. When I played it for the first time, I was amazed at the extra layer of frequencies that suddenly sprang out. It is precise and responsive, yet gutsy, resistant, and demanding. It is an equal partner.”

For 2021, Summers will continue to record music with her other equal partner, Silvola, and she also hopes to record a new solo album of improvised music.

“Time not touring is always a good opportunity to develop both musically and creatively.”