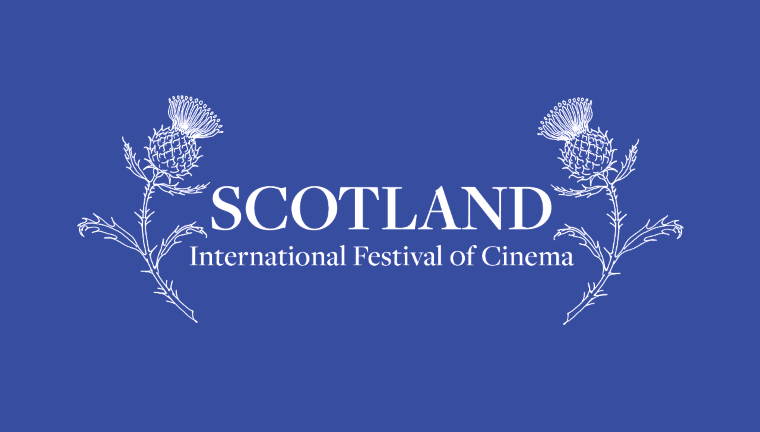 Anybody who works in the arts can tell you that you don’t get opportunities through resumes or auditions nearly as much as you do through luck, exposure, and who you happen to know.

A new film festival celebrating independent Scottish cinema is rolling out the red carpet in the town of Peebles this week, with the hopes of providing emerging filmmakers the opportunity to network with established industry players.

Mhairi Calvey is no stranger to the film business, having starred in a number of productions over the years, including Mel Gibson’s Braveheart, in which she played the childhood version of Catherine McCormack’s character, Murron, at the age of seven.

What Calvey is rather new at, however, is running a film festival.

“The Scotland International Festival of Cinema was first put forth as an idea by American film and television director Stephen Savage and executive producer Trinity Houston, who founded the highly successful Idyllwild Cinema Festival in Southern California,” she explains to Celtic Life International via email. “That festival endowed them with 13 years of experience and know-how. Savage approached me with the idea of launching a sister festival to Idyllwild in Scotland. We met up in London and began exploring the possibilities of embarking on this new venture while putting together a team that could help make it a reality.

“With the valuable addition of Scottish screenwriter and producer Lesley Paterson (executive producer and co-writer of the Netflix Original movie, ‘All Quiet on the Western Front’), and Vivien Reid, who lives in Peebles, the roots of the Scotland International Festival of Cinema took hold. Just two short years and a pandemic lockdown later, that venture is now officially happening.” 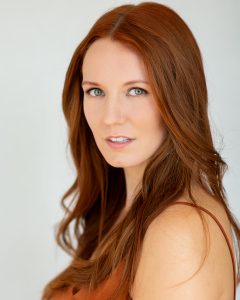 Calvey has been hard at work watching film submissions and selecting nominees. The task has forced herself and Reid, with whom Calvey works closely, to think outside their comfort zone and exercise different skills than those she is used to as a performer.

“This is unknown territory for us both, but we both believe that you need to do the things that you fear the most.”

“We have also had to put our business heads on, and as creatives, this has resulted in finding new ways to problem solve and communicate, especially with regards to working around the implications of the Covid-19 pandemic. Now that we can see it all starting to take shape, we are really excited to watch the event come to life and share it with like-minded people.”

While many big-wigs of Scottish film will be attending the show – including Calvey’s former co-star Angus McFadyen (with whom she shared a screen both in Braveheart, and years later in Robert the Bruce), director Carol Morley, actress Shauna Macdonald, and Academy Award, Golden Globe, and BAFTA-nominated actress Anne Archer – Calvey stresses that this is a festival for all who love film.

“Anyone can attend in person, and we will also be holding the festival online, so cinema-buffs from around the world can watch the films.”

Along with film screenings, other events on tap include Q&A sessions with filmmakers, a Women in Film night, and whisky and gin tastings.

Calvey’s biggest motivation – perhaps as a way to give back to the community that has been so good to her over the years – has been to help fledgling filmmakers find an audience.

“The Scotland International Festival of Cinema is an event catering to talented new creatives, affording them a chance to gain a foothold on terrain that would not otherwise be available to them in an effort to launch their art by plugging them into the same networking pipelines enjoyed by more established film companies.

“Our goal is to provide a forum in which up-and-coming filmmakers can connect with established industry professionals, to advance and promote their work, within an atmosphere supportive of independent cinema. Our collaboration with Idyllwild Festival of Cinema also gives filmmakers the chance to connect with contacts across the pond.

“In short, Scotland is here to support the film voices of tomorrow,” she says, adding that this year’s event is just the start. “We want SIFC to continue and grow for many years to come.”