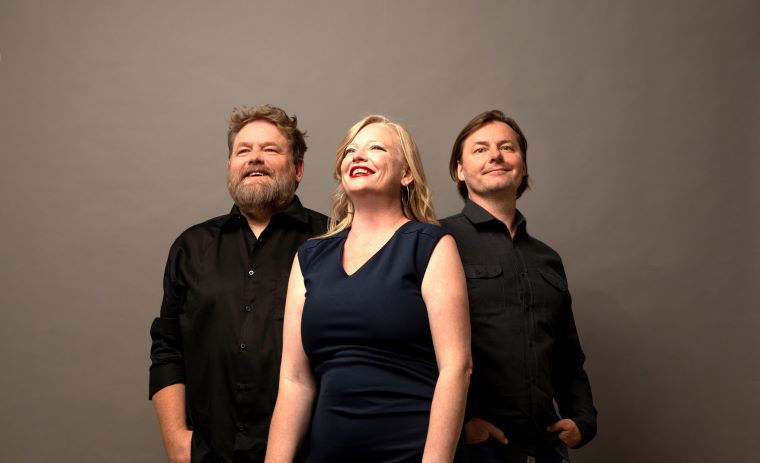 Multi award-winning family band The McDades has picked up where they left off with their third full-length studio recording, The Empress.

“Our parents are both musicians and started us on the fiddle and other various instruments at a young age,” shares Jeremiah via email. “As kids we did a lot of performing around Canada with our folks in The McDade Family Band. Since we grew up playing music, it has become a part of our identity.”

The three formed The McDades in 2001, releasing their debut full-length album For Reel the following year. Their sophomore effort, Bloom (2006) brought them both popular and critical acclaim, picking up a bevy of Juno Awards, Independent Music Awards, and Canadian Folk Music Awards.

“The number one reward, though, has been the amazing feeling of playing music with one another other and with other great musicians,” notes Jeremiah. “It has been energizing and often magical.”

While their sonic style is mainly inspired by Celtic music, the band also invites other sonic elements into their work.

“Each of us have other musical influences we have picked up over time that have been fused into our style,” shares Jeremiah. “Jazz performance degrees from McGill University brought a lot of improvisation to the music, while collaborations with Indian musicians have brought some Indian Classical influences. All the music that we listen to and perform with others tends to find it’s way into our music.” 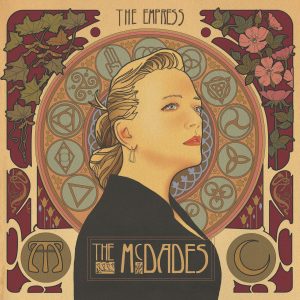 Jeremiah admits that the vocation is not without its share of difficulties, especially recently.

“There are many challenges involved with being a professional musician, not least of which is a pandemic. One particular problem is the advent of streaming services, which has had a negative impact on revenue streams for the vast majority of recording musicians worldwide. We are also spread out across Canada – which can be difficult in terms of playing together – but we manage to make it work.”

The new album, The Empress, takes its name from the third card in a tarot deck – also titled The Empress – which symbolizes creativity, growth, and the natural world. The band is also fascinated by the number three, which represents strength, harmony, wisdom, and understanding.

“It was a difficult, but rewarding process,” explains Jeremiah of piecing together the album’s 11 tracks. “It was recorded in different locations across Canada, and we even did a recording session in Dublin. The band is spread out between various cities in Canada, so a lot of the preproduction was done by sending ideas back and forth to each other. We included some brand-new original instrumentals as well as some unique takes on a few traditional songs and covers of two wonderful Canadian songs.

“A good song is anything that can connect to someone on an emotional level,” he continues. “We are strong proponents of powerful melodies that stay with you. Being instrumentalists as well as singers, we appreciate instrumental prowess in songs as well.”

So far, The Empress has struck a chord with both listeners and critics.

“It has been resoundingly positive so far. We have had a great response from our fans, from radio, and from reviewers.”

The band will begin touring in support of The Empress this spring, with dates already booked in both Canada and the USA.

“A good live show needs to connect with the audience on an emotional level. It should be a shared experience between the performers and the listeners. People getting up to move to the music is always a good sign as well.”

Jeremiah believes that the Celtic music scene, both at home and beyond, is constantly growing and evolving.

“There are many wonderful performers in the genre and having a chance to hear or play with them is something we cherish. Keeping the music alive through performance and composition is very important. A big part of what we find most exciting is trying to bring new elements to the music while respecting the tradition and keeping our roots in mind.”