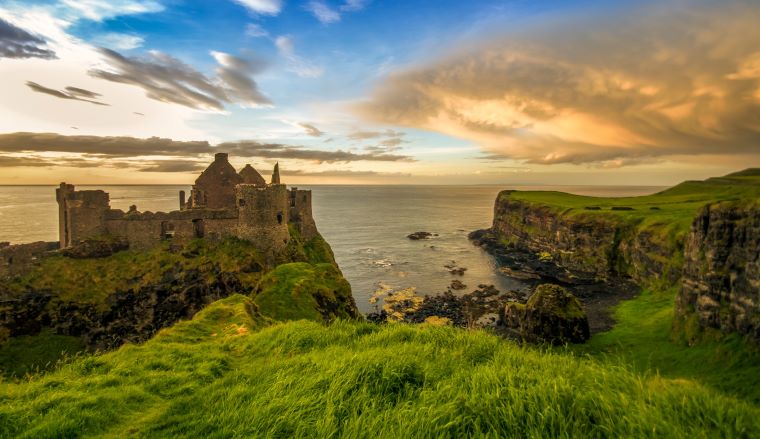 An enchanting new audio-series of stories is bringing listeners on a tranquil journey through the beautiful landscapes, rich culture and extraordinary heritage of Northern Ireland.

As we all yearn to travel, the ‘Soothing Stories from Northern Ireland’ series is ideal for those who want to escape in the mind’s eye and embrace some of the magical adventures that capture the giant spirit of Northern Ireland.

Recently launched by Tourism NI, and available to listen to for free on the Discover Northern Ireland Spotify channel, the calming audio-originals offer the ultimate armchair travel experience from the comfort of your own home.

Also superb bedtime sleep stories or the perfect accompaniment when out on a walk, the series was written by author and acclaimed travel writer Seth Linder, with the production involving some of Northern Ireland’s finest acting talents.

Bringing the narrative of Northern Ireland’s terrains, mythical tales and stories to life are Conleth Hill, star of stage, screen and Games of Thrones, and award-winning actress Bronagh Waugh, best known for her roles in The Fall, Unforgotten and Derry Girls. Their dulcet tones paint a picture that encourages listeners to visit and explore Northern Ireland when it is safe to do so. 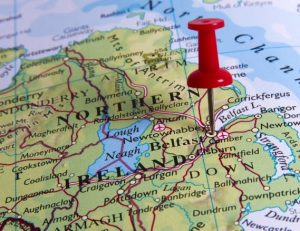 The ‘Soothing the Soul’ story lets listeners unlock their wanderlust and stride through the beautiful Sperrin Mountains and the glassy waters of the Fermanagh Lakelands, while ‘A Land to Inspire Poets’ ranges over the Walled City of Derry~Londonderry and the famous Causeway Coastal Route.

‘In the Footsteps of Giants’ transports listeners to the magnificent Mourne Mountains, inspiration for C.S. Lewis’ world of Narnia, then on to Armagh’s blossoming orchards. The fourth story, ‘Where the Magic was Born’, journeys through Belfast city and the scenic Ards Peninsula.

Hill says it was a privilege to tell the enthralling stories from his homeplace.

“They brought back some nostalgic memories; I can remember hearing about the myths and legends of Northern Ireland when I grew up in Ballycastle and finding them truly fascinating.

“There are so many hidden treasures here, many of which have brought me such comfort during the past year and I just hope these soothing stories give listeners the opportunity to imagine themselves here too, and hopefully visit again soon.”

Born and raised in the County Londonderry town of Coleraine, Bronagh Waugh says it was a real joy to tell the unique tales and describe the beautiful wonders of Northern Ireland.

She adds, “The stories have been written and produced in such a calming and lulling way, I hope listeners can really relax, transport themselves in their mind to these landscapes and embrace the giant spirit of Northern Ireland.”