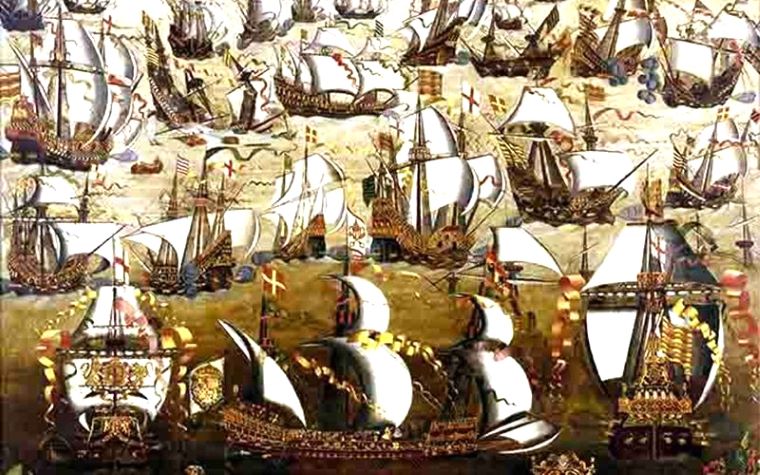 Much has been written about the ‘Black Irish’ over the years. But what is fact and what is fiction?

The Black Irish are not descended from the survivors of the Spanish Armada in 1588. Only a few dozen of the 700 survivors washed up on Irish shores and even most of them were captured. Indeed, the Irish even handed some of them over to the British authorities at the time.

Further “research” has claimed that the Black Irish may have come from survivors of the Battle of Kinsale in 1601 who included some Spanish soldiers. But there are no Spanish surnames worth recording in subsequent Irish births.

The Milesians, the original conquerors of Ireland according to myth, are said by some to have come from Spain. There is no evidence whatever to justify that.

There are Black Irish, not in Ireland, but rather in Montserrat in the Caribbean where Cromwell shipped thousands of Irish who then intermarried with the natives. 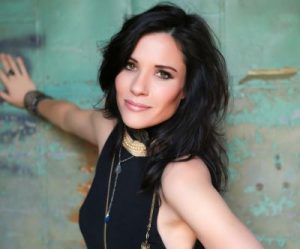 The term Black Irish is mostly used today in an Irish context as in “black Protestants” in Northern Ireland to denote those who are especially anti-Catholic still.

The simple explanation for the Black Irish is that all tribes originally began in Africa and through the generations as they moved across the world; the black DNA never fully was subsumed by the lighter culture.

The medieval Irish were also slave traders who roamed far and wide seeking victims. (St Patrick’s home was raided and he was sold into Irish slavery.) It is quite possible black slaves were shipped in from places as far away as Africa and the Spanish regions and their offspring intermarried.

Many of the invaders into Ireland over the centuries were of darker skin. Dun Na Gall, “Fort of the Dark Foreigner” is the meaning of the name of Donegal for instance. Places that end in “Gall” usually connote settlements of dark-skinned foreigners who eventually intermarried. Ironically, one of those is Moneygall where Obama’s ancestors hailed from.

The Book of Invasions Leabhar Gabhala, is a semi-mythical history and one of the oldest Irish texts. It described the Fir Bolg, a small dark people, as one of the original invaders of Ireland.

The British! Yes, DNA shows that fair skinned Irish ancestry is much more prominent among the most Celtic and original settlers. However, the British invaders had a much more mixed DNA from the far larger gene pool in Britain and many were from darker climes.