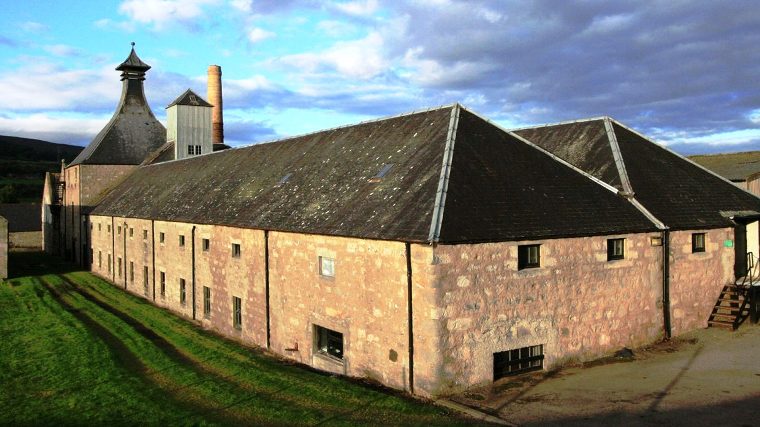 In October of 2017, seemingly out of the blue, it was announced that the closed distilleries of Port Ellen, Brora and Rosebank would reopen. The timing was curious to say the least; Brora and Port Ellen had been shut down since 1983, and Rosebank since 1993. The 1980s and 1990s were a turbulent time for the Scotch Whisky industry. When the whisky bubble of the 1960s and 1970s burst the effects were disastrous. A huge proportion of Scotland’s distilleries were taken out of production, many closed (seemingly forever), and those still standing saw their production cut back dramatically.

It wasn’t until the early 2000s that Scotch Whisky began to catch its stride again. The boom of the 1960s and 1970s was fueled by Blended Scotch whisky. The present boom, which began in the mid-2000s, has been focused on surging global demand for single malts. Demand for whiskies from closed distilleries like Port Ellen took off during this time. In the mid-2000s, a distillery-bottled Port Ellen could be had for about $300, with independent bottlings selling for as little as $150. By 2010 those prices had doubled, and were heading north. Today you will be hard pressed to find an independent bottling of Port Ellen for less than $2000, and a distillery bottling for less than $5000. Which begs the question, if they were going to reopen the distillery, why on earth did they wait so long to do it?

As it stands Brora and Port Ellen aren’t set to reopen until 2020, by which time they will both have been closed for nearly 40 years. In the case of Brora at least, the distillery’s single pair of stills and its buildings remain relatively intact. They will likely be able to recreate a spirit profile close to that which has brought it such fame over the last few decades. The promise of recreating Port Ellen is far more nebulous. The distillery will be housed in a new building kitted out with all new equipment replicated from “detailed records.” Only time will tell whether either spirit will resemble that of its forbearer. Still, I ask why reopen them, and why now? 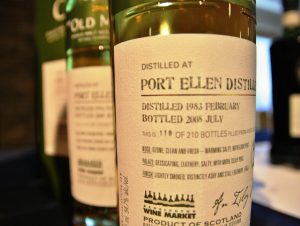 The cynic in me sees two motives; envy and greed. Envy on the part of Scotland’s largest drinks company, jealously coveting some of the attention and excitement being lavished on the nearly two dozen new distilleries which have opened in Scotland over the last few years. Many of these are selling futures of their new make spirit, and/or will be bottling inaugural releases at inflated (collectible) prices. I also see and element of greed, as they must surely be getting close to running out of casks of Brora and Port Ellen to bottle of these rare malts, and that will entail a loss revenue.

I want to give them the benefit of the doubt; I want to believe the new whiskies will be good and live up to the enormous reputation of the originals. And I want to believe that they are doing it for the right reasons. Their press release says the decision was influenced in part by “demands from existing enthusiasts, but it also reflects the strong growth in the single malt Scotch market and the opportunity to create new generations of whisky consumers.”

But again, the cynic in me suspects it is because they think there is a gold rush of new distillery whisky releases coming, and they want their share of that pie too. Can we expect to see $200 inaugural release 3 year olds in 2023? I wouldn’t be surprised!

Independent bottlings of Brora and Port Ellen are getting rarer, but they offer considerably better value than the distillery bottlings.

Gordon Macphail Rare Old Port Ellen 1980; The best priced whisky from this closed distillery we can find, with candied fruits, liquorice, and buttery-oily peat. A bargain at $1900.

Gordon Macphail Rare Old Brora; The only Broras we have seen in recent years, other than the official bottlings, have been from Gordon Macphail. Tropical and waxy, with clean peat, smoke. $1200.00

Brora 34 Year 2017 – Like this year’s official release of Port Ellen, the Brora has been well reviewed. Layers of fruit, classic waxy tones, and gentle peat. $2200