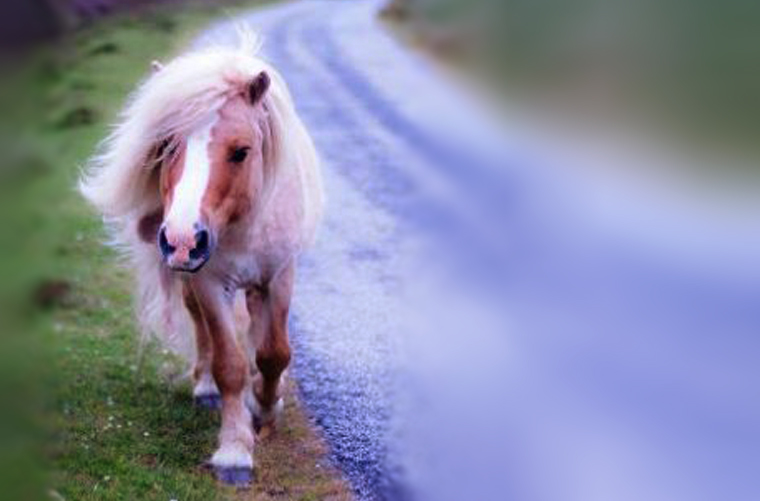 Scotland’s newest walking route is open for business, taking visitors to the Outer Hebrides on a scenic journey from through a chain of islands from Vatersay to the Butt of Lewis. The 156-mile walk, called the Hebridean Way Walking Route, takes in ten islands, six causeways and two ferry crossings.

The route, which was developed by Comhairle nan Eilean Siar with support from the European Regional Development Fund and Scottish Natural Heritage, is the only dedicated Hebridean walking trail to traverse the archipelago. The introduction of a walking route through the islands, from Vatersay in the south to Lews Castle, on the mostly northerly island of Lewis, adds a second string to the Hebridean Way, which already features a 185-mile cycling route. The Hebridean Way Cycling route was launched in March last year when endurance cyclist and adventurer Mark Beaumont tackled the route in a Hebridean Way Cycling Challenge, completing the journey in just 24 hours. The routes lead walkers or cyclists through the ever-changing landscapes of the islands of the Outer Hebrides and offer a chance for visitors to immerse themselves in the island experience.

The bodies behind the route hope that the latest addition to the walking route family will join the “iconic” long distance treks and boost the important tourist industry on the islands. They hope it will soon be considered one of Scotland’s “iconic” long distance routes and help boost the vital tourism sector on the isles. Ian Fordham, of Outer Hebrides Tourism, said: “We are delighted to be launching the Hebridean Way walking route this week, and looking forward to hearing about the experiences of the walkers who are the first to tackle it. “Members of the Hebridean Way project team will listen to all feedback as we continue to develop the infrastructure and information provision so that we can ensure the Hebridean Way routes go from strength to strength to secure a place alongside other iconic long distance routes in Scotland.” 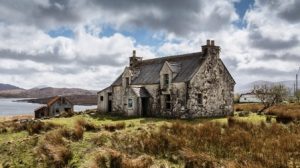 Among the highlights explorers can look out for are rare wildlife, including the endangered corncrake, and ground-nesting birds only found in the Outer Hebrides as well as panoramic views over the islands.

Although the walk follows a relatively flat route, compared to other walking routes in Scotland, visitors can explore the Harris hills and walk the Harris Coffin Road that provided a vital link between the settlements in the east and the burial grounds of the west in earlier days of island life. The number of dedicated walking routes has gone up in Scotland in recent years as tourism bodies capitalise on the popularity of activity holidays. The long-established West Highland Way, a 96-mile hike from Milngavie, north of Glasgow, to Fort William, attracts around 80,000 walkers a year. For fans of longer walks, the Southern Upland Way, which opened in 1984, is a 212-mile coast to coast trek across Scotland from Portpatrick in the west to Cockburnspath in the east.