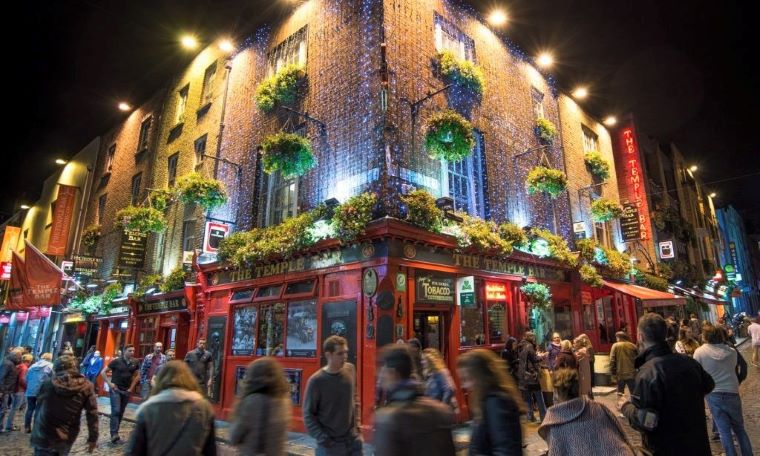 Dublin’s ‘radical trad’ music festival, Tradfest, has been reimagined to cope with Covid restrictions but will be every bit as entertaining as always.

While ongoing Covid restrictions mean that Tradfest’s usual January blitz of sizzling trad music in Dublin’s Temple Bar is not possible, the good news is that this year’s festival will extend over six months.

Live indoor concerts are also planned across Dublin city centre in venues such as St Patrick’s Cathedral, Dublin City Hall, Dublin Castle and the Pepper Cannister Church but only when government guidelines allow such activity and adhering to strict safety considerations. 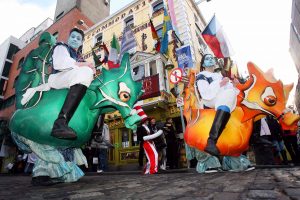 Tradfest’s usual showcase for emerging artists will also go ahead with seven performances by rising stars selected by a Tradfest panel and initially screened to a panel of international festival bookers before being distributed globally. An album will be produced based on these showcase performances.

Rules allowing, summer 2021 will see a series of Tradfest music events in the pubs and public spaces around the cobbled streets of Temple Bar, Dublin’s heaving cultural quarter and creative hub.

Tradfest is one of Ireland’s top festivals featuring the cream of Irish musicians, usually joined by a host of international stars. It normally runs in the last week of January providing a powerful antidote to the winter blues.

With a program that typically has over 200 events taking place in and around Temple Bar and in Dublin’s historic churches, cathedrals, castles and state buildings, Tradfest is an explosion of traditional music in all its forms and attracts music lovers from around the world.

Its mix of intimate performances in small venues, large gala concerts, lively pub sessions, open mics and buskers in the city’s streets make it a festival like no other.

While 2021 will see a pared down version of the festival, the quality of the music will remain first class.

And when the time is right, Tradfest will return to its normal format and once again Dublin will ring out with the rhythms of trad and people will gather to enjoy the poetry and exuberance of Ireland’s soul-felt music.