What’s in an Accent? 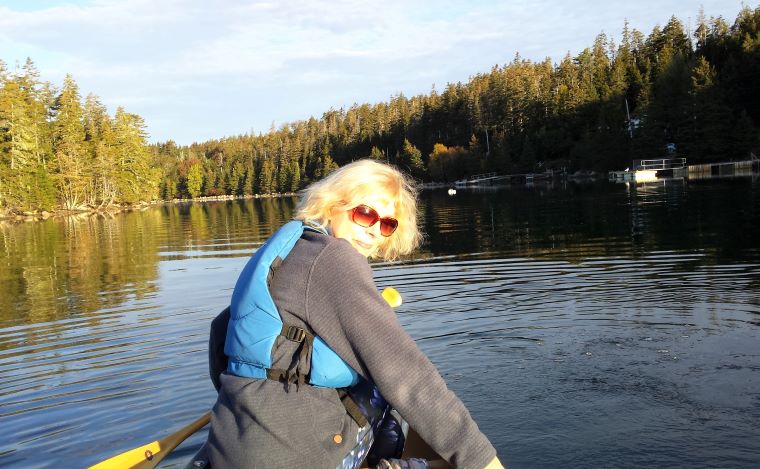 “Have you had a good time here, Carol?”

Margaret’s soft Irish voice is light, but a crinkle of concern shades her eyes. “Have people been…okay with you?”

“It’s been good,” I reply. And I am relieved, for I had been apprehensive about travelling to Cork, Ireland. In fact, people haven’t been especially friendly – I saw a few winces when I asked for something in a store – but no one has been hostile.

I was in Cork preparing to research my father’s family; in particular, my great-grandmother Margaret E. Kelly, born in nearby Enniscorthy in 1849

My bloodline is primarily Irish-Scottish, and my Maiden name is Scott. But I was raised in the British military and attended an English boarding school. At times – especially after a drink or two – my accent sounds as crisply English as the Queen’s did in the 1950s. It is not an accent that goes down well in Celtic lands.

The year I turned 10, we moved to R.A.F. Lossiemouth in Scotland. My teacher, a kind man with warm eyes and a red beard – Mr. Lewis, I think – introduced me to my classmates as “Carol, our visiting English rose,” probably hoping to forestall any animosity.

I didn’t feel like an English rose, but I already understood how another’s reaction to your accent can make you an outsider. Bullying English children on previous military bases had taught me the dangers of being an officer’s child and sounding ‘posh’.  So, in Scotland, where highway graffiti exhorted the English to “Go home”, I was cautiously quiet and remained so.

In my twenties, I accompanied my Canadian fiancé to the Scottish Highlands so he could explore the roots of some of his ancestors. In Ardnamurchan, Peter was treated like a returning son when he said he was from Nova Scotia. 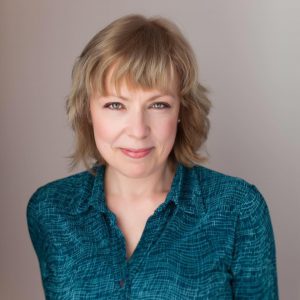 “Drink up, laddie. Our beer is much better than that p*** they serve in England,” his generous hosts said.

I could have responded that England produces some great beers, but I didn’t wish to carry the weight of the past and mostly sat mute.

Working with Celtic Life International, I am very aware of Celtic culture. I am not sure, however, what it means to have unlived, unexplored Celtic roots. It is tempting to claim to be Scots/Irish rather than English.

It is cool to be Celtic. The Celtic image is of a wild creativity, cultural vibrancy, and brave rebelliousness.

Our family lore has it that one Irish ancestor was shipped to Australia for ‘anti-British activities’. We are proud of that person, whether or not they existed.

It is different in England, where many patriots feel apprehensive because of all that was done by their forebears in the name of ‘king and country’. Scots and others also colonized/emigrated to distant lands, but England represents Empire.

I call myself British. Genetic studies have shown that modern Brits are mostly mongrels, their bloodlines a hybrid of the many peoples who have lived on this group of islands.

This is what I am. But the word Celtic has its magic. We have learned that my paternal Irish great-grandfather was born on a sailing ship off the coast of Chile. It is easy to romanticize such ancestors, to imagine that my own dislike of staying in one place is born of his family’s adventurous spirit.

I have worked around the world but, in the interests of being a reliable parent, have stayed in Nova Scotia for some years. Occasionally, when I meet new people, I unconsciously adopt Canadian pronunciations to fit in and avoid preconceptions around my accent.

My children tell me this sounds phoney, so I try not to do it, but sometimes I do want to blend in. I am considering learning Gaelic, but don’t know whether to focus on Irish or Scots Gaelic as my ancestors came from both countries.

My Enniscorthy-born great-grandmother, Margaret Kelly, died in 1928 in Cheshire, England after becoming one of the many Irish to leave their homeland.

The sudden arrival of the pandemic meant I never got to explore Margaret’s hometown, but I will. I feel an affinity with Ireland. My accent may be alien but physically I fit in, having the pale colouring and slight build of many Irish.

I would like to walk the streets Margaret knew and listen to the voices she heard every day until she left for new streets and strange accents. In England, she likely encountered prejudice and resentment, but I hope she eventually settled. I like to think that she didn’t always feel like an outsider.