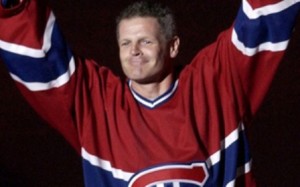 The National Hockey League has had its fair share of gutsy Irishmen over the years, including Red Kelly, Joe Malone, King Clancy and Terry O’Reilly. No one, however, was grittier than Chris “Knuckles” Nilan, who recorded over 3,000 penalty minutes in 15 years with the Montreal Canadiens, New York Rangers and Boston Bruins. In this exclusive interview with Celtic Life International, the 54 year-old opens up about his Celtic roots, his life today, and shares his prediction for this year’s Stanley Cup Playoffs.