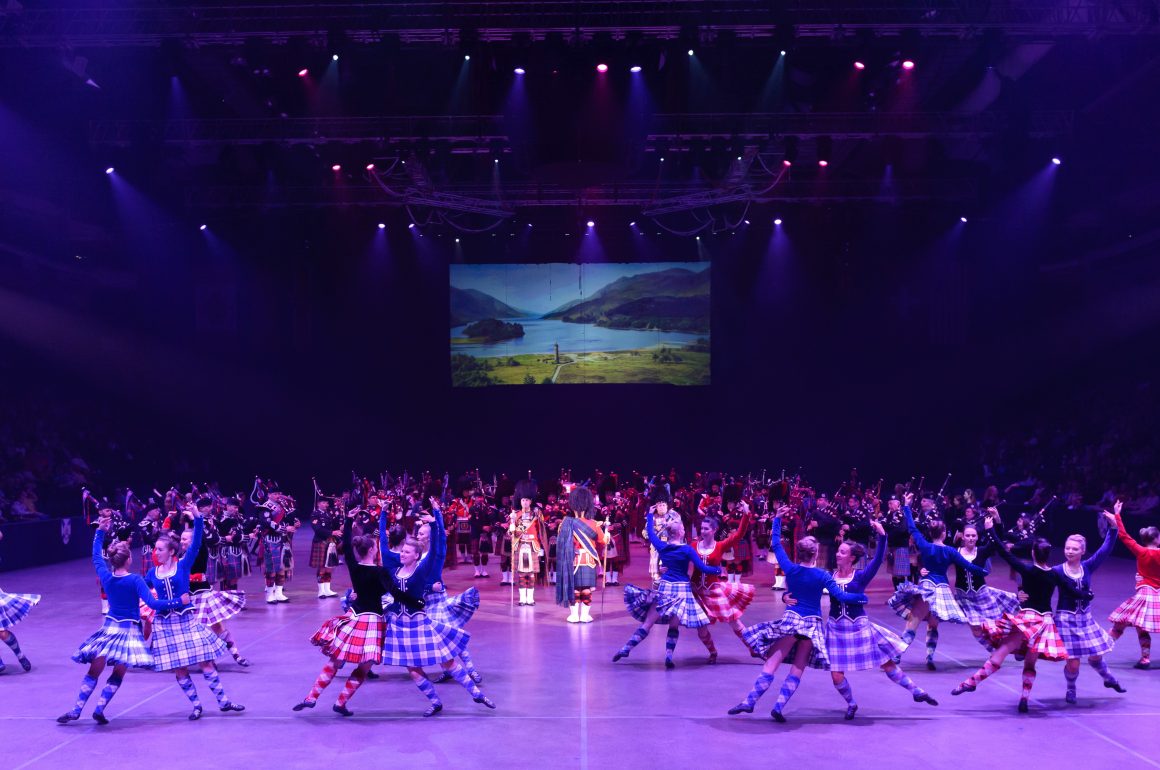 The Royal Nova Scotia International Tattoo is back and better than ever! Get ready for incredible, heart-pounding, fast-paced, family entertainment! Over 2,000 performers from far and wide will take part in the event of a lifetime from June 29 to July 6 at the Scotiabank Centre in downtown Halifax.

The Royal Nova Scotia International Tattoo is celebrating Canada’s 150th birthday with a special show and they are bringing performers from far and wide to make this a show to remember. Pipes, drums, dancers, bands, gymnasts, acrobats, comedy, military routines, historical re-enactments…it’s all there!

This year, performers from Australia, Germany, Russia, Switzerland, the United Kingdom and the United States will take part in the Tattoo, alongside its Canadian contingent. 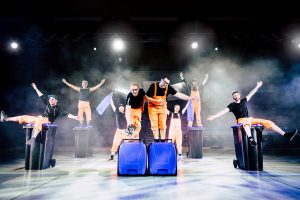 The IMPS Motorcycle Display Team is a team of talented youngsters based out of London. They start young – some are five years old – and learn the slick tricks that have made them world-famous.

If clowning around is more your style, Holmikers will brighten your day with their comedic “Horror Show” routine. These Swiss gymnasts are award-winning performers recognised by the International Circus Festival in Monte Carlo.

Gebirgsmusikkorps Garmisch-Partenkirchen, or the German Mountain Army Band, has travelled around the world at least 50 times in their 61-year history.

You’d be hard-pressed to find a more unconventional percussion group than the Groove Onkels from Germany. They call themselves “trash percussionists” because they use large garbage and recycling bins as instruments.

The Scotch College Pipe Band is a Swanbourne-based band that has been an icon of the school for 70 years, and this summer they’ll join the Massed Pipes & Drums.

The United States Navy Fleet Forces Band is called the “Finest of the Fleet” and performs throughout the mid-Atlantic, the Ohio River Valley, and Central/South America.

The Kalutskih Brothers from Moscow are acrobats and Guinness World Record holders who will showcase their precision and power on the Scotiabank Centre floor.

The North American Brass Band Summer School will return, featuring the best brass musicians from around the world who are led by expert tutors.

The Calgary Stetson Show Band is an award-winning high school marching music ensemble, and the Calgary Fiddlers is an impressive group of youngsters that have performed for royalty, prime ministers and presidents. These groups will represent Western Canada at the Tattoo.

La Baie en Joie, an Acadian dance troupe will perform alongside the Tattoo Highland Dancers. The Massed Pipes & Drums will return, as will the Fanfare Trumpets, and the Canadian Cadets musicians.

Atlantic Cirque, the biggest circus school east of Montreal and Atlantic Canada’s first school of Circus Arts, will wow you with their tricks and acrobatics. 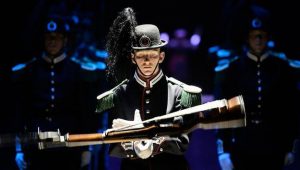 The Canadian Armed Forces Obstacle Race will take place again this year with teams from the military and the Halifax Regional Police.

Vocal soloists will appear in the show, as will the Tattoo Adult Choir, which is celebrating its 35th anniversary this year! The Children’s Chorus will also perform.

In addition to Canada 150, the Tattoo will commemorate the solemn centenaries of two major historical events: Vimy Ridge and the Halifax Explosion.

Canada’s national – and international – identity was solidified during the First World War on a battlefield in France when four Canadian Battalions did what countless others couldn’t do: take control of a crucial stretch of land, Vimy Ridge.

Later that year, Halifax was devastated on the morning of December 6, when a cargo ship collided with a vessel in the Narrows of the Halifax Harbour and exploded. The city banded together and rose from the ashes of the disaster, but at a significant cost – 2,000 people were killed and a further 9,000 were injured. The Halifax Fire and Emergency will appear in the scene, recognising the largest loss of life of firefighters in Canadian history.