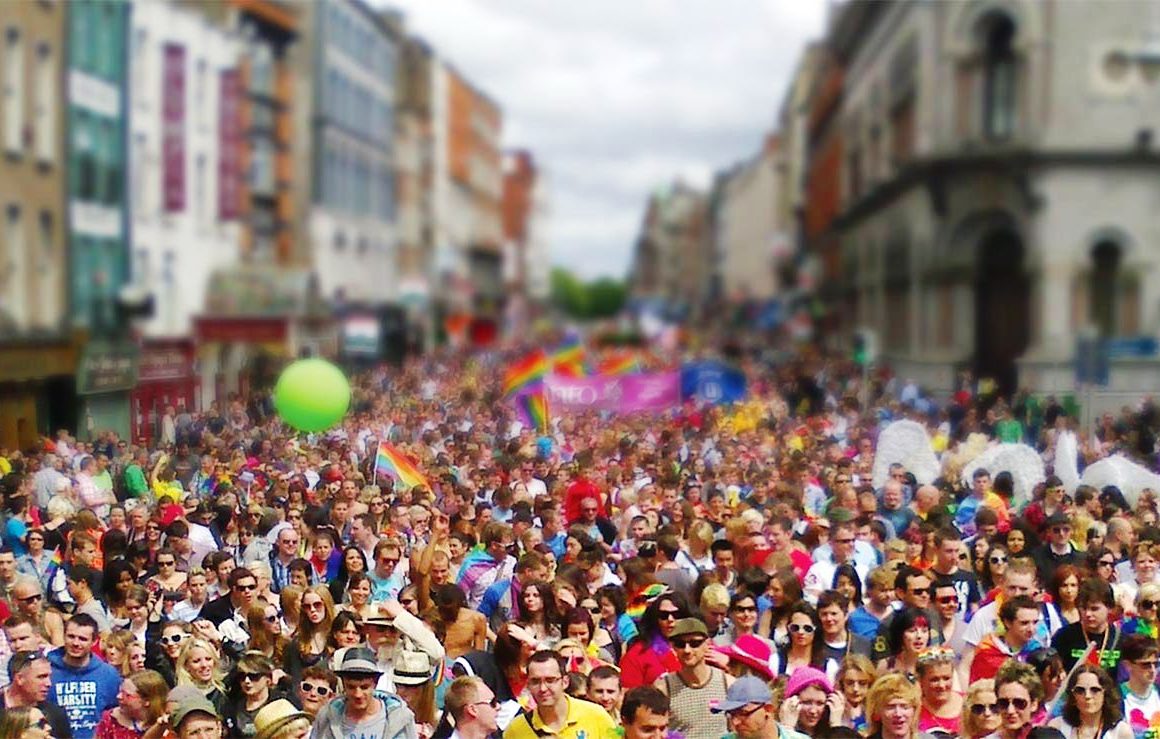 As more individuals embrace their true selves, the Celtic nations undergo a transition in identity.

Sexual reassignment surgery (SRS) can be dated back to the early 20th century, with gender transitioning reaching even further into the past. Denmark native Lili Elbe – the inspiration for David Ebershoff’s international bestselling novel, and subsequent film, The Danish Girl – was the first SRS recipient on record, undergoing the procedure in 1930.

However, and despite all of the recent media attention, the term “transgender” still remains a mystery to most.

“The majority of people haven’t encountered a transgender person,” explains Irish social worker, and creative nonfiction writer, Declan Henry. “This will change in the years to come, as more and more people are coming out as Trans than ever before – and some are even now coming out early in their teenage years.”

Henry, who was born in the small village of Ballymote, County Sligo, spent two years researching and writing his recent book, Trans Voices: Becoming Who You Are. His website describes the work as “a sensitive exploration of life for transgender people in today’s world.” 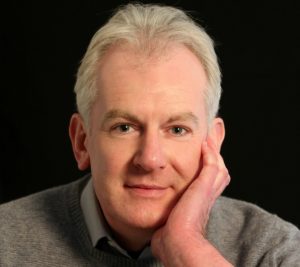 “Up until two years ago, I’d never met a transgender person – or certainly not knowingly so,” admits the author, “I wanted to speak with people who were transgender and hear their stories. I wanted to demystify the wrongful image that the media has portrayed of some people having ‘sex change’ operations on a whim – and to clear up several other misconceptions that society have about Trans people.”

Attitudes toward the transgender community – who make up the T in LGBT – have become universally polarized.

And while efforts have been made to create a safer world for Trans individuals over the last decade, there is still ample work to be done. Just this year, President Trump revoked the Obama transgender bathroom guidelines – a system in public schools that allows transitioning teens to use the bathroom of their choice.

In 2004, the U.K. passed the Gender Recognition Act, allowing transitioning men and women to legally identify with their preferred gender after receiving the opinion of two medical professionals. Ireland passed similar legislation in 2015.

“The Gender Recognition Act allows Trans people to gain legal recognition without seeing a doctor or needing medical treatment,” explains Henry. “Although the Act was seen as a positive step forward for transgender rights in Ireland, it faced criticism for having exclusions within the Trans community itself. At the moment, the Act fully excludes Trans people under 16, and disallows people who are non-binary (i.e. those who may not want an ‘M’ or ‘F’ on their birth certificate) to be legally recognized. It will be reviewed in September.”

David Beattie, better known as Layla Talks via his social media channels, is an Irish journalist and author who is currently undergoing a gender transition.

“The beginning was quite intimidating,” explains the Killiney-born writer. “There’s an awful lot to do and unfortunately, in Ireland, there’s not that much information available on how to go about transitioning. The hardest part has been the indignity of the process in Ireland; I had to be diagnosed twice, and I have had to go through all sorts of obstacles in order to transition. I really struggle with the idea that I’m not trusted to make my own decisions.”

Though just 19 years of age, Beattie has already published two books, cultivated a healthy following through social media, and created his own podcast, Tangerine Dreams. In his books, titled Who Cares and Just Sayin, Beattie covers a swath of subjects, including accounts of his own transition.

“I think it’s varied”, says Beattie, describing the attitude in Ireland toward trans people. “Most people have a ‘live and let live’ approach, but they also don’t really want to hear about your transition. Others are very encouraging, recognizing that there’s a huge need for support in the community. Then there are some who take a nastier approach. Luckily, I don’t seem to encounter many of them in Dublin. 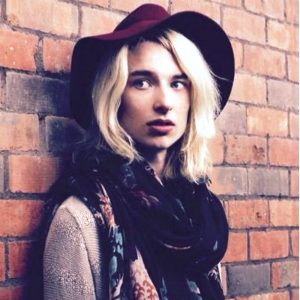 He adds that the best way to change attitudes is through education.

“People need to experience a loved one going through this. Exposure also helps; people telling their stories in the media, in art, and in conversations will get the public thinking about transgender issues.

“For me, the best part has been slowly becoming more comfortable in my own skin, and feeling better about myself every day.”

Convictions toward the transgender community of Ireland are similar to those in the neighbouring U.K., with a mix of praise and criticism.

In January, Sandra MacDougall, an ex-Royal Scots soldier who recently underwent SRS, told the Daily Record that she regretted ever having the procedure – the heckling and name-calling she endured in its wake was, to her, more painful than living in “the wrong body.”

In North Wales., the BBC reported that a transgender employee of Bodnant Welsh Foods was allegedly referred to as “it” by her manager – who was also said to be considering terminating her employment.

Still, both Ireland and the UK are considered to be some of the safest places in the world for Trans people to reside.

“Up until a few decades ago, life here was firmly under the rule of the Catholic Church, and the rights of LGBT people were practically zero,” notes Declan Henry. “Thankfully, the opposite is true now. It is a clear demonstration that the Irish value and accept people from all walks of life – a much-welcomed liberation from the shackles of the past, which kept the LGBT community in Ireland silent and disempowered.”

Governments in Ireland, Scotland, Wales and the U.K. have been progressive in regard to Trans rights, and there are more resources and organizations available to Trans men and women than in years past. In Scotland, the Scottish Transgender Alliance aims to educate both the public and those going through transition. In Wales and the rest of the UK, the Beaumont Society offers support for Tans people and their families. In Ireland, the Transgender Equality Network Ireland (TENI) has worked tirelessly to promote and preserve the rights of Trans individuals.

“I think the role of TENI, and organizations like us, is to stand up and give a voice to our community,” says Toryn Glavin, the group’s Administrative Officer. “It’s important that Trans people have representatives who can speak for them in many different arenas. We hope to continue to strive and help Ireland’s Trans community fulfill their fullest potential.”

While all agree that it is essential to keep the political wheels moving forward on Trans-related issues, the emphasis must remain on those who are in transition, and those who are struggling with their own gender identity. 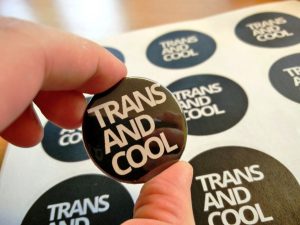 Trans individuals must be reminded that, at the end of the day, they are in control of their own lives and their choices, and that – ultimately – they must do what is best for them.

“Listen to yourself,” advises Beattie. “As much as it is vital to have support, this is a journey that must be taken on one’s own. Take the time to figure out your unique preferences and identity, and don’t let anyone persuade you away from your own truth. People’s opinions and observations about your life are irrelevant. Never do something because you think it’s what you “should do.” Stand up against norms and challenge everyday rhetoric if you need to.”