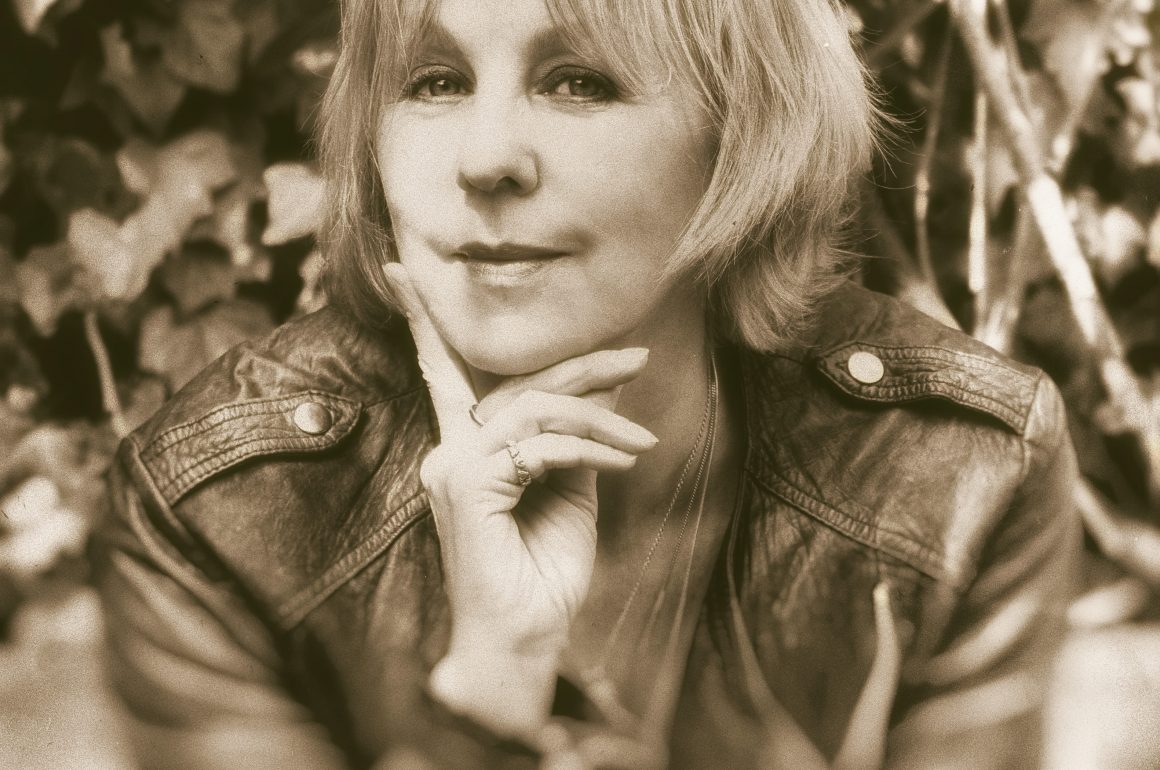 Caitlin Gray’s second recording, The Promise, is an evolution of sorts for the acclaimed artist.

“It is more mature, and it is much more reflective,” explains the vocalist via email. “The process of growing, and of experiencing love, loss, pain and joy provides an infinite well of inspiration.”

Born on the Isle of Anglesey, Gray began her musical journey as a youngster.

“My mother is a wonderful singer, as is my dad, and they brought us up in a house filled with music and singing. We all loved to sing and play. As I got older I started playing piano and joined choirs, appearing in school shows. I began singing semi-professionally around the age of 15. I sang in clubs, joined bands, and began attempting to write songs and rather melancholy poetry, which generally consisted of me doing my ‘woe-is-me’ act – teenage angst and all that!”

Since then, the self-professed ‘gypsy wanderer’ – who lives on a boat – has evolved both personally and professional.

“I still get the same feeling when I sing as I did as a child at home. But now, of course, it is my profession and I have learned to embrace the discipline of being a professional, working musician, rather than doing it just for fun. 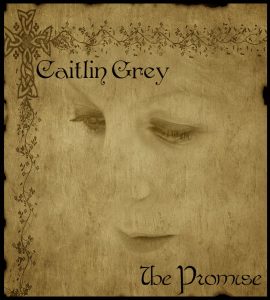 “I relish the craft of making music; the exploration of sounds and styles. And I love working with other musicians and performing live.”

“I have also come to understand my voice and what suits my voice. I have deepened my appreciation of Celtic myth, folklore and history as well, which has added an extra dimension to the music. I think that my rather nomadic lifestyle has afforded me the opportunity to immerse myself in the living history of our unique heritage, which has certainly helped me to mature as an artist.”

She notes that working with co-writer Neil Harvey was instrumental in bringing The Promise to full musical fruition.

“Today, my music is a fusion of sounds drawn from my passion for Celtic music and folklore, classical music, traditional folk, and new age music. I really enjoy the challenge of writing in the style of traditional folk songs, and I also love the more ethereal sounds and laments. I use my voice to try and express the emotion and style of the piece we’re working on as well as I can.”

Since its release, The Promise has enjoyed great popular and critical acclaim.

“It has had some great radio play. I have a hugely supportive group of subscribers who buy, share, and spread the word about the music, and I am constantly amazed at some of the lovely messages I receive from people all over the globe.”

She considers the recording to be just one of the many amazing highlights of her music career.

“I have shared the stage with some incredible musicians over the years. Winning the Lady Lake Independent Music Award for Best Celtic Album in 2013 – for my debut recording Siren’s Song – was a particular high point and quite unexpected. And just this last year, we have had three songs chosen for two different feature films, which are both in pre-production as we speak.”

Gray says that international sensations Riverdance and Celtic Woman have helped to bring Celtic music into the global spotlight.

“Fifteen years ago, the Celtic scene was not ‘trendy’. However, as some of these great commercial productions have brought the genre to the attention of mainstream listeners, we are definitely seeing a new thirst for the music. And, thanks to the Internet, wonderful established artists are reaching whole new audiences.”

Grey finished 2017 with a new publishing deal from U.K.-based Barking Green Music Ltd. She is also creating a new song cycle, titled Songs from a Spiritual Heart, inspired by the poems of Jennie Ebbutt.

“After hearing The Promise, Jennie contacted me and the rest, as they say, is history. The first four songs were released on CD and iTunes earlier this year, and the full-length album is now on the market. After that, my plan is to complete an EP of some brand new original songs and, to do some live dates in 2018.”