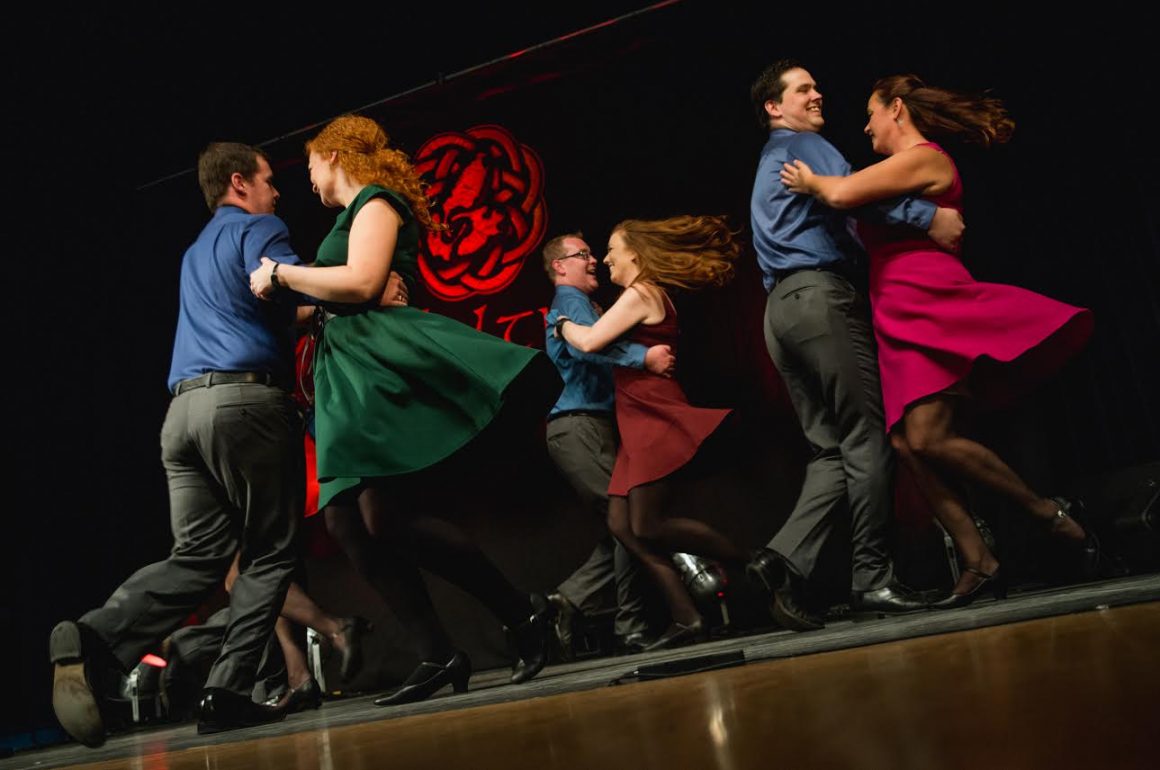 Since its introduction in 1997, Celtic Colours has grown to become one of Canada’s premier musical events, and a cultural highlight of Nova Scotia’s colourful fall season. A unique celebration of music and culture, this highly anticipated annual event presents dozens of concerts all over Cape Breton Island, an extensive line-up of community events, and a nightly Festival Club.

“This year we’re celebrating Canada 150 with Roots as our theme,” says Mike MacSween, Celtic Colours Executive Director. That theme will be explored through a number of special projects, from artistic programming to partnership initiatives. “We’ll be featuring artists from all corners of this great country—exploring our roots as a nation with some very special programming, like the Songs From Scratch concert involving songwriters from across Canada, The Bell Series: Celebrating Canada, and the Maple Project.” 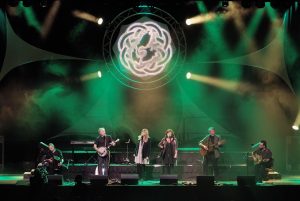 The Bell Series, at the Alexander Graham Bell Museum in Baddeck, features Festival artists offering a behind the music perspective into their life and work. This year the Series will showcase a selection of the Canadian artists playing at Celtic Colours in 2017. Another special initiative for this milestone year is the Maple Project, which will see a maple tree planted for every ticket sold. “In 2016, we sold about 22,000 tickets,” MacSween says, “so if that is any indication, we hope to be able to plant 22,000 trees in 2018, which we will do with the support of community partners including Strathlorne Tree Nursery.”

For the first time, the Festival will have two Canadians as Artists in Residence. Singer-songwriters Buddy MacDonald, from Cape Breton’s North Shore, and Ontario resident James Keelaghan, originally from Manitoba, have spent years perfecting their craft. They will remind us all of the strong tradition of songwriting here in Canada in shows throughout the week. Keelaghan will also lead a group of celebrated Canadian songwriters in the Songs From Scratch project.

With a focus on Roots and celebrating Canada, there will be a number of Canadian artists performing at the Festival including first-timers Garnet Rogers, IVA (featuring Inuit throat-singer Kathleen Merritt), Catherine MacLellan, Ten Strings and a Goat Skin, The Small Glories, Bon Débarras, and Cape Breton’s own Heather Rankin. Local favourites J.P. Cormier, Howie MacDonald, Kinnon and Betty Lou Beaton, Brenda Stubbert and the Men of the Deeps will welcome back international artists including Cherish the Ladies, Cathy Ann MacPhee, Alison Brown, Phil Cunningham, and Seudan. John Doyle, Nuala Kennedy, and Dirk Powell will also be returning and introducing folks like Michael McGoldrick, John McCusker, Eamon O’Leary, and Rhiannon Giddens.

As always, there will be concerts paying tribute to celebrated and influential Cape Breton composers and performers. 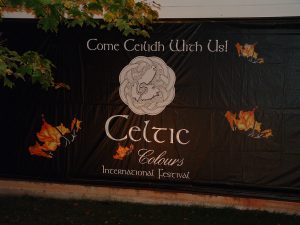 “John MacDougall was a giant of a composer who wrote more than 38,000 tunes,” says Dawn Beaton, Celtic Colours Artistic Director. “His relatives and friends will come together to play in his honour in the show John MacDougall’s Tunebook. We’ll toast Leon Dubinsky, whose songs and music are synonymous with contemporary Cape Breton culture, and we’ll say thanks to one of CBU’s most recent Honourary Doctors, Dave MacIsaac.”

In addition to the 49 concerts, there are Community Cultural Events taking place in communities all over the island, offering a wide range of activities and experiences. One of the most popular features of Celtic Colours is the Festival Club which is open late every night following the evening’s concerts. Anything can happen at the Festival Club, and over the past 20 years, there have certainly been more than a few magical moments on that stage.