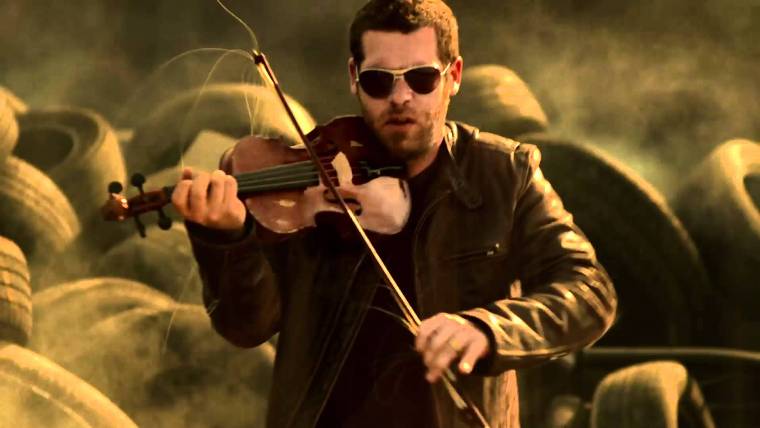 When I first thought that I might be gay, I was already a fiddler, a step-dancer, and a bearer of a great tradition.

I asked myself, how in God’s name could I possibly go with this whole gay thing? I was surrounded by family, friends and fans that believed that fiddlers were ‘real men’, masculine and bold.

Who was I to screw with this stereotype? And, how was I to reconcile a long-held perspective with my true identity? 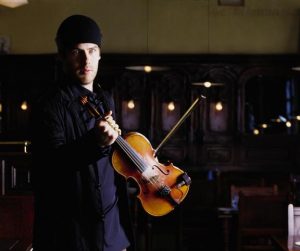 I have always believed in myself as a musician – that has never been in question, and it isn’t today. So, back then, I just went ahead and did my own thing, bringing my music to the world, confident that my abilities as a player would overshadow the whole question and controversy surrounding my sexual identity. If I was unique and good, even great, then people would like me, gay or not. And that is what happened.

Sure, early on in my career many people were angry and turned off by how open I chose to be about my personal life. Other fiddlers, and even their parents, sent me nasty letters with warnings of my descent into hell and threats of eternal damnation, etc.

But now I understand that they were probably just jealous of my talent and success. Some of those players – some of them the very same antigay individuals who chastised me – enjoy opportunities today because of the doors that I opened.

Me? I love people and I refuse to treat one individual any differently from the next. Or audiences for that matter; be it at a Gay Pride event, the opening ceremonies of an Olympic Games or even a square dance in a small village.

In truth, real music fans couldn’t care less about my personal life. They don’t want to hear about my visit to some really awesome dance club in New York’s Gay Village. They want to hear my music.

And music is what I do. I still make traditional albums, and of course I still push the limits of Cape Breton fiddling in my pop recordings and in my performances. It is my job to balance and present a modern agenda with a traditional upbringing. 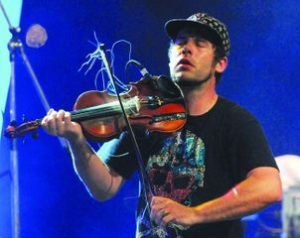 I cannot overstate how important both have been to my life, however. Hopefully other young musicians feel as free to express themselves in both areas as I have, no matter their ethnic, cultural, financial, musical or sexual standing. I know that, for me, a fiddle player from the wilds of Cape Breton, each element has enriched my life and contributed to my passion and profession.

In retrospect, I realize that my attitude perhaps didn’t come so much from a desire to present my music to the world, but more a wish to discover what the world had to offer someone like me. Gay. The fiddle has allowed me to see the world, and I love it – haters included.