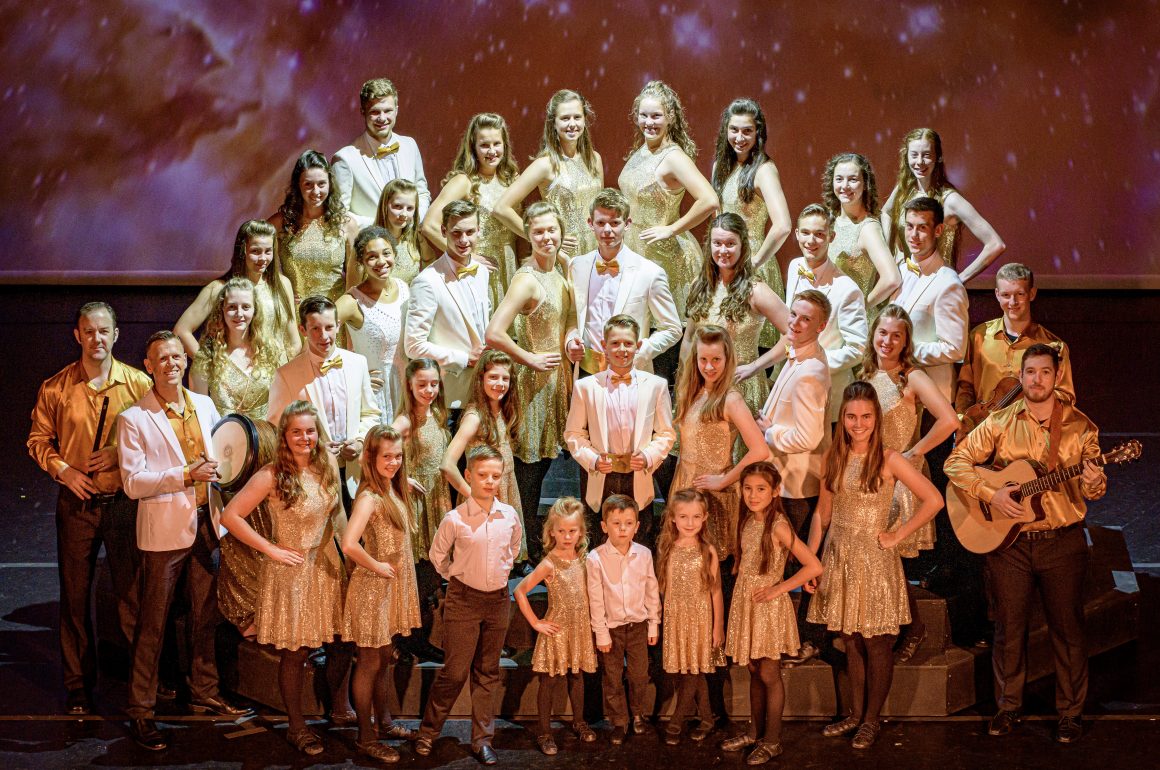 For one man, preserving Celtic traditions is a family affair.

Originally from Australia, with a family tree firmly planted in Scottish soil, Brad Macdonald is the co-director of Celtic Throne, a live Irish dance show that features youth performers.

He describes the gig in a way that a parent might describe their career – which, in this case, isn’t far removed from the truth, as his own children are members of the group.

“A lot of the work revolves around logistics, setting goals and helping the troupe and crew achieve them, running practices, and keeping the kids focused and well-behaved,” he explains via email. “When we are dancing at Armstrong Auditorium – our home court – we have as many as 35 to 40 dancers. When we are on the road, the troupe is a bit smaller. Working with this many children and teenagers is a bit like herding cats; just when you have one problem sorted, three others are popping up. But they are all great kids, and it is a lot of fun.

“Celtic Throne is comprised of a whole bunch of families, most of whom have been doing Irish dance for many years,” he continues. “All of the dancers have been dancing since they were four to six years old.”

Macdonald’s time with Celtic Throne began in 2013, when he moved his family from Oklahoma to the U.K. for work and began searching for a dance school that his kids could transfer into. There, he met some of the other families that would bring Celtic Throne to the stage.

“In January 2014, we enrolled our two children, Isaac and Savannah, in Carey Academy in Birmingham. For Isaac and Savannah, this was a huge step up and an incredible opportunity – to take lessons from John Carey, an 8-time World Champion, Michael Flatley’s understudy, and the former lead of Lord of the Dance.”

The siblings thrived under Carey’s tutelage, as did Jude Flurry, who now performs as the male lead for Celtic Throne. Today, Jude’s parents – Stephen and Amy Flurry – work with Macdonald as producer and co-director, respectively, to bring the story of Celtic Throne to life. 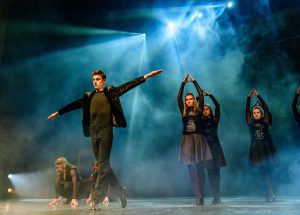 That story – tracking the 3,000-year journey of the first Celtic peoples to today – is told through dance, song, and most recently, its own seanchaí.

“Celtic Throne explores the story of Irish dance and how it is loved all over the world,” shares Macdonald. “Since the summer of 2020, we have added the sublime voice of an authentic Irish narrator. We have also added a new dance piece and recently brought in more young dancers and singers as well.

“Few things in life are as rewarding as bringing joy to other people – putting a smile on their face, a jig in their step. This is what Celtic Throne does – our show is basically a bunch of smiling, happy children and teenagers dancing and singing. Their joy is infectious. The music is sensational, and utterly inspiring; it was composed by Brian Byrne, a Golden Globe-nominated, award-winning composer from Ireland. It is simply impossible to listen to his music and be unhappy. Finally, the show is comprised of quite a few families – we have so much fun together.”

Since Macdonald and the Flurrys moved back to the U.S. last year, the troupe has toured across the country, with performances at the famous Ryman Theater in Nashville, which has previously hosted the likes of Elvis Presley, Johnny Cash, and Louis Armstrong. However, while infectious, Macdonald admits that due to COVID-19, there were fewer audience members coming out to infect than they would have liked.

“The pandemic obviously presented some big challenges for us, especially when the show first came out – the ground was shifting beneath our feet, and we had to adjust to the changing conditions. But the show went on, and while the audiences were smaller, they were enthusiastic, and we were really well received.”

Macdonald hints that there will be plenty to see when the kids hit the road again in 2022.

“We return to touring early next year. Celtic Throne hearkens back to another world; a happier, more wholesome world, an age of family fun. I believe that a lot of people are yearning for this type of experience these days.”