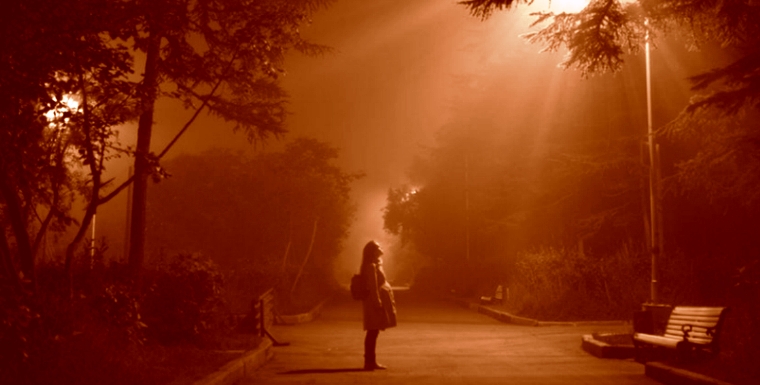 American author Clare O’Donohue always wanted to be an author.As a child, she would often readfictional bedtime stories to her mother.

“I enjoyed that as much as hearing my mother read them to me,” shares the Chicago-born scribe via email.

By the time she graduated from high school, however, O’Donohuehad decided to pursue other options.

“Writing didn’t seem like a stable career path. My plan going into university was to become a political speechwriter, but I ended up being a journalist.”

She plied her trade at a newspaper for five years before moving to Los Angeles, where she worked on everything from documentaries to daytime television shows. By 2006,however, her childhood passion for putting pen to paper caught up with her.

“I have only ever made a living as a writer,some years more than others. Deep down, it is all I have ever wanted to do. I can’t exactly say why, anymore than I know why I am left-handed. It is just a part of me.” 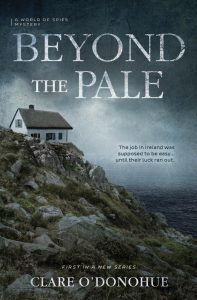 As with her literary skills, Donohue’s enchantment with storytelling evolvedover time.

“I have fallen in love with creating characters and exploring different life choices.”

“I am an observer. I watch people, wonder about their lives, wonder about my own choices. All of it makes its way into the characters I create. Without writing, I would be just another annoying eavesdropper – but as a writer, it is all fair game.”

Her most recent narrative, Beyond the Pale, tells the tale of a young couple, professors Hollis and Finn Larson, who are enlisted by Interpol to search for a rare and important manuscript on the Emerald Isle. What starts as an all-inclusive excursion, however, soon turns into a game of amateur espionage and “deadly criminal expertise.”

“My parents are both from Ireland; my father was from Clare, and my mother from Mayo. I lived there for about a year when I was ten. I also have first and second cousins in Ireland. Needless-to-sayit is a place I know pretty welland that I love very much, and one of the goals with this work wasto share that with readers.

“Sometimes Ireland can be depicted as twee and old-fashioned. I wanted to depict a modern version that was still the quirky and welcoming place I know. I made thecountry a significant part of the book so that readers could get to know the place. I made sure to sprinkle in Irish history, culture and scenery.”

Donohue admits that writing a novel set in her family’s home was not without its challenges.

“When you grow up as the child of Irish parents, you hear stories and songs, and you think ‘I know everything there is to know.’ But, of course, I didn’t. I wanted to get everything right. As I have a fair amount of relatives who live there, I would quickly find out if I got it wrong. I read a lot of books, watched films set there, and most importantly made multiple visits so I could walk the paths that my characters walk.

“I also went alone on my first research trip for this book.I had never taken a solo trip like that before, and I really immersed myself in the journey. I talked to a lot of people, felt free to ask questions, tried new things and generally just took in as much of Ireland as I could.”

Praise for Beyond the Pale has been strong, with the likes of fellow scribe Mary Higgins Clarke calling it a “new brand of crime fiction.”

“The early reviews have also called it a ‘roller coaster ride,’” notes O’Donohue.“Critics focused on the relationship between this husband and wife team of accidental spies. I have also had more than a few people tell me that the book has made them want to take a trip to Ireland.”

The author has a variety of literary projects lined up, including a sequel to Beyond the Pale, which will be set in Argentina.

“The idea of the series is to have each book take place in a different country, which is honestly just an excuse for me to travel – a passion of mine. I would also like to set more books in Ireland, and on my bucket-list is renting a little space in Connemara for a few months and writing a book set there.”