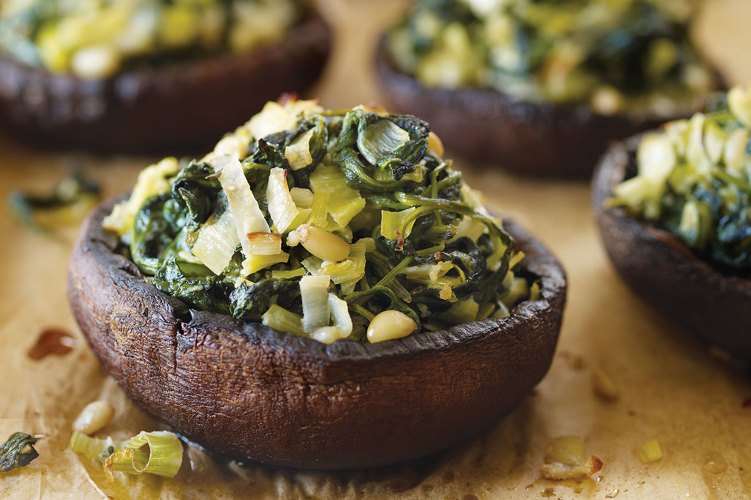 Since they are not a vegetable, but rather a delectable fungus, mushrooms have a mysterious aura all their own.

Mushroom farmers in Japan have an entirely different take on fungi; it is all business! They recognize the appetite for mushrooms all over the world and have a unique way of increasing their yield. They have always welcomed lightning bolts striking their mushroom crops, claiming it meant a bigger and more abundant harvest. Scientists ran tests to check this phenomenon out and, sure enough, it was true in most cases. Scientists seeded logs with mushroom spores and bombarded them with jolts of electricity. The jolts could not be too strong (they would have fried the mushrooms), so low-voltage strikes were used. Amazingly, most types of mushrooms doubled in size and abundance – the hyphae cells of the mushrooms were excited by the electricity, producing proteins and enzymes that made the fungus grow. Some scientists believe that the mushroom feels threatened and increases its reproductive efforts. I think the Japanese are in the money.

Crowdie is a soft light cheese made locally in Ardersier, a small village in the Scottish Highlands near Fort George. An organic version made in Ardersier was declared the best cheese in Scotland in 2008.

Preheat the oven to 350 F. In a small bowl, mix together the crowdie, parsley, garlic, and most of the breadcrumbs. Season to taste. Cut the stalks out of the mushrooms and add a dollop of cheese mixture to the centre of each mushroom. Sprinkle with remaining breadcrumbs and brush or spray very lightly with olive oil. Bake in the oven for 12-15 minutes until the mushrooms are soft and the breadcrumbs are golden. Serves 2.