Daughter of a Working Man 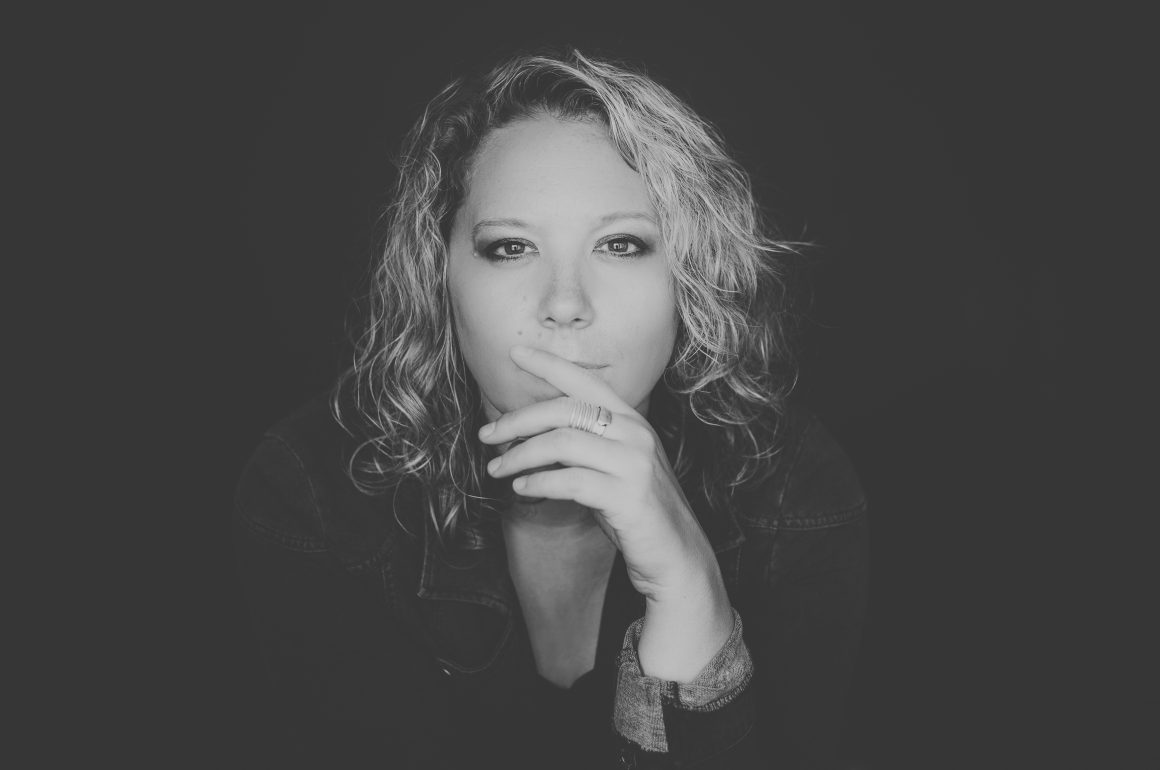 With the opening drones of a century-year-old pipe organ, Carmel Mikol sets an intense tone on the title track of her new album, Daughter of a Working Man.

Rock, folk, and hint of Celtic grit come together, as the music builds and reverberates, bouncing off surfaces and shimmying into corners. Then, like a taut wire, the vibrancy of her voice cuts through.

“The new album is much more sonically plush and textured than the last, but it’s still folk,” says the Nova Scotia singer-songwriter, whose earliest musical memories are of her father playing a 12-string Martin guitar around the house.

Like the finest folk songs of the past – Mikol lists the work of Bob Dylan, Janis Ian and Buffy Sainte Marie as influences – the new 10-track tapestry is woven with narratives of common experience and social justice.

“Folk is timeless and genre-less…it isn’t trying to prove anything, it just is what it is,” 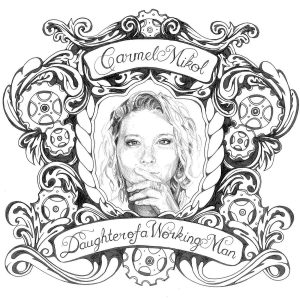 A seasoned artisan, she chooses her words with precision, a practice that won her the grand prize in the John Lennon Songwriting Contest a few years go for ‘Twenty Something Girl.’

The title song of her latest effort was written a decade ago, and slowly polished to perfection. Although she struggled to record it, Mikole describes the process as “one of the most rewarding and illuminating experiences I have ever had in a studio.

“It began with a sustained G minor chord, and I sang free-form over the drone of the organ. There was no percussion or other melody to follow. I wanted to sing it the way I heard a cantor sing in a synagogue once – the voice thoroughly vulnerable but unbreakable. We then layered all the other instruments around the vocal track.”

The most personal piece on the album, ‘Daughter of a Working Man’ references the historical position of women in patriarchal societies.

“Had I been born in another generation, I would have had to go from my father’s house directly to my husband’s home. Outside of those spaces, I would not be able to define myself, except perhaps as a widow. I think a lot about what it means to exist as a woman now and back then, and about the strange set of rules society still places on womanhood.”

Mikol is intrigued by the human tendency to divide and “wall-off” people – the inspiration for the album’s second song, ‘Hold’, which she composed while spearheading a creative project for Celtic Colours International Festival in 2012.

“Over time, that piece has taken on a sort of anthemic quality,” she explains, “and the video we made for it really highlights that aspect. Generally, the song is about the danger of protectivism and the importance of community. From a less idealistic perspective, it is about the frustration that results from having to fight the same battles over and over again for basic human rights.”

Since her last recording – 2011’s critically acclaimed Creature – Mikol has toured the North American folk festival circuit non-stop, performing alongside the likes of Garnet Rogers, Amelia Curran and Matt Anderson. She credits the travel and exposure for helping her songwriting and maturing her voice. Though the new album took three years to record in four different studios, it finally came to fruition after she and producer Jon Landry pared the list of song possibilities from 16 to 10. 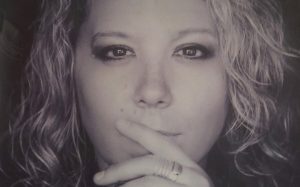 “There is a full band, and a host of guest vocalists and musicians. Jon translated my ideas to the engineers, played a lot of the instruments himself, told me when I was wrong, and pushed me to be braver and more confident in my vocals.”

The song ‘1969’ was also written years ago, originally for acoustic guitar, but she sings and plays piano on it for the new album.

“We sent that track to David Langstroth from (Halifax-based) Rhapsody Quintet,” she notes. “He arranged the strings and horns around exactly what I played.”

Once she was satisfied with a piece, Mikol then had to interpret it sonically.

“A lot of vintage gear was used, and it was mixed to tape, but we also used electronic plug-ins and plenty of effects. I don’t have any hang-ups about that kind of stuff – I’m not a purist by any means. I want the sounds that best serve each song.”